by Robert Brown
in Blogs, News

It is hard to believe that nearly a full year has passed since the 2012 Belfast Music Week but it’s fast approaching and today in the Waterfront Hall, a clattering of the local music scene gathered to unveil and for some, discover the first details. This year it takes place from Monday 11th to Sunday 17th November. 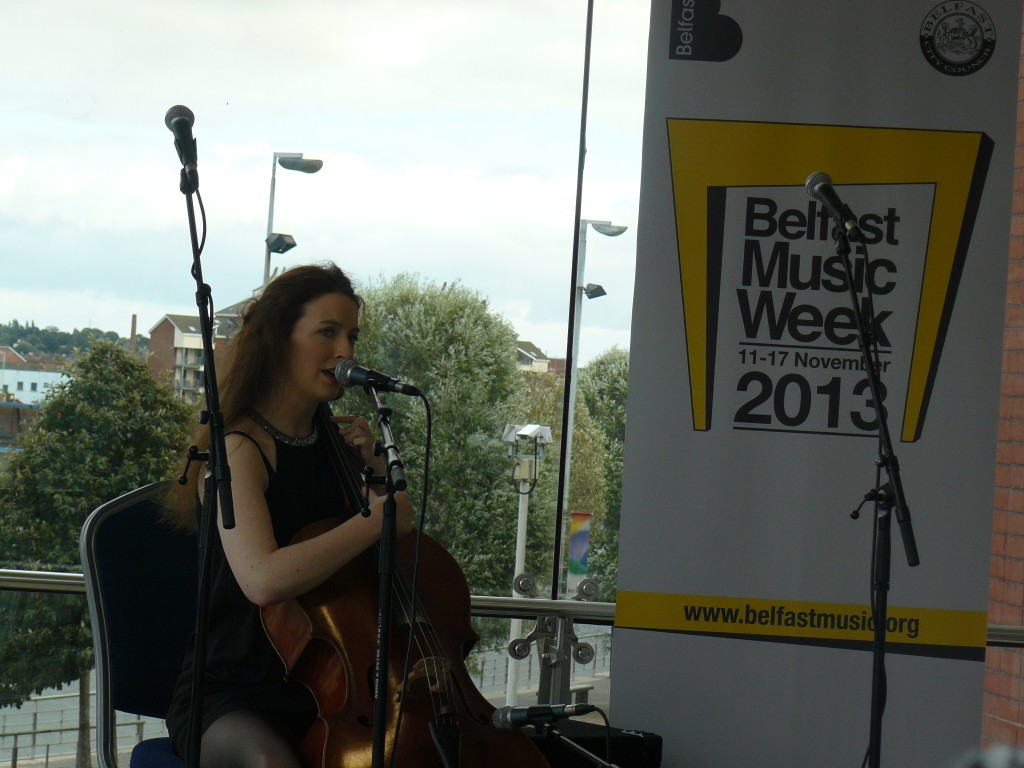 Sadly the immensely talented Alana Henderson who was brought in to warm up the crowd struggled to be heard as many opted to chat and socialise. Quite ironic whenever so many in attendance have been quick to criticise crowds who talk at local music gigs. Rigsy, Stuart Bailie and Máirtin ÓMuilleoir (Lord Mayor of Belfast) confirmed that there would be approximately 250 music events to attend during that week so there is bound to be something for everyone.

Fresh from having been granted the Freedom of the city of Belfast, Van Morrison has kindly agreed to play a FREE gig in the city. There are currently no details of how to get tickets but one would suspect it’ll be similar to the Snow Patrol gig outside City Hall in 2011. As soon as we know more we will let you know.

Similar to last year there will be a showcase in the Limelight featuring 12 local bands on Thursday 14th November. Attendees in 2012 included More Than Conquerors, VerseChorusVerse and A Plastic Rose, all of whom have had a successful 2013. The final line-up will be decided by a selection of media and music industry figures from Northern Ireland and beyond, including BBC Radio 1, Atlantic, Universal, Pledge and Polar Patrol. They will be assessed on song quality, ability to play live and readiness to do business internationally.

In order to apply to perform as part of the Belfast Music Week Showcase, artists/bands or their management must be resident or based within Belfast City Council ratepayers area, and provide a postcode as evidence.

If you’re a band and want the opportunity to play the showcase simply complete this application form!

Belfast Music Week isn’t just for all of us music fans to go out to a stack of gigs and enjoy ourselves, there is a serious side of it too. Local bands will have the opportunity to get advice from the likes of BBC Radio 1, PRS, PRS Foundation, Babysweet Session, RTE 2FM, AIM, Nialler9.com, Spotify, the Nashville Music Council, BPI and First Music Contact.

Panels will include How to Make Money, Visualisation, All Things Live, DIY, industry Q&As and how to better represent bands in the Republic of Ireland and beyond – and all panels are free to attend.

One of the big announcements was the NI Music Prize, where one local artist will receive an accolade for the best album of the last 12 months. Over 100 music industry individuals (I have sent in mine…) have been asked to nominate their favourite albums to ensure that as much of the local scene as possible is recognised. The hot favourites are rumoured to be Foy Vance’s ‘Joy of Nothing’ and Jetplane Landing’s ‘Don’t Try,’  but in all it’s a tough one to call. There will be a special event on Tuesday 12th November in the Mandela Hall where several of the nominees will perform live before a winner is announced.

There haven’t been too many gigs announced as yet but Shizznigh Promotions are on the ball with the announcement of Mojo Fury‘s album launch on Saturday 16th November 2013 at the Mandela Hall.  The line-up also features The Rupture Dogs (launching their debut album), Gascan Ruckus, The Couth, A Northern Light, Dutch Schultz and BeeMickSee as DJ. They are also running another showcase on Wednesday 13th November in Voodoo featuring Hologram, the Crossfire Hurricanes, Our Native Devils, Allie Bradley, Patrick Kelly and Sorcha & Hannah.

In the run up to Belfast Music Week 2013 there will be plenty of other announcement and we will make sure to bring you them as soon as we have them. But if you have the opportunity to take time off work/school/uni please do so, it is going to be a week to remember. 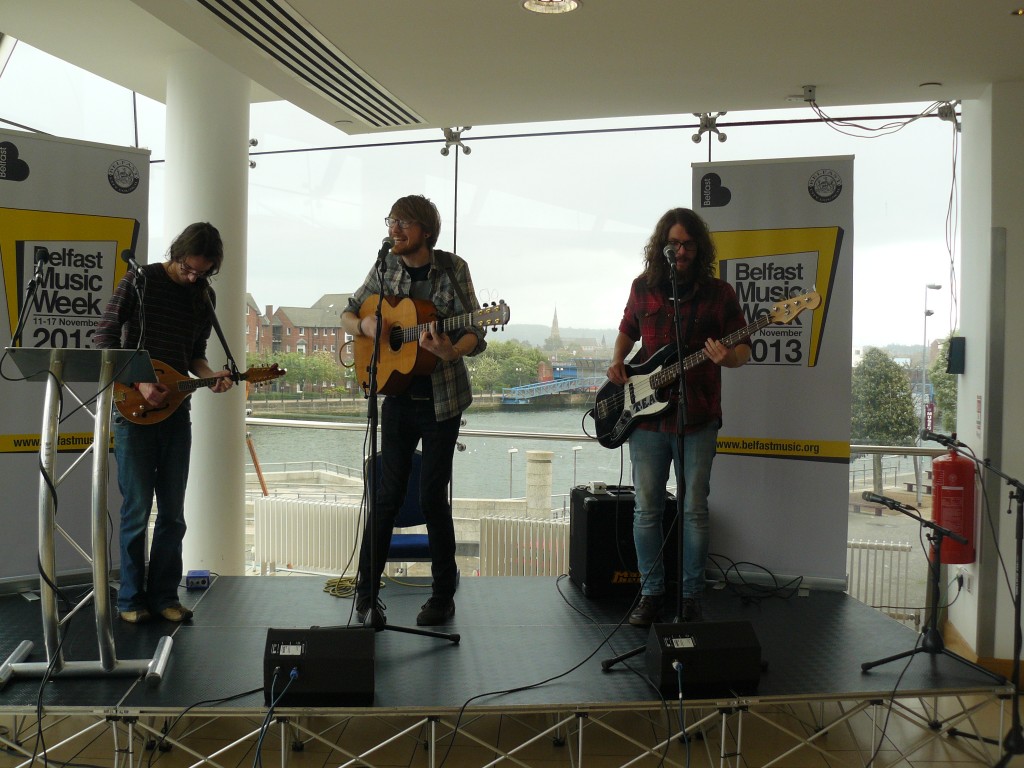 A Plastic Rose – ‘This Side Of Winter’