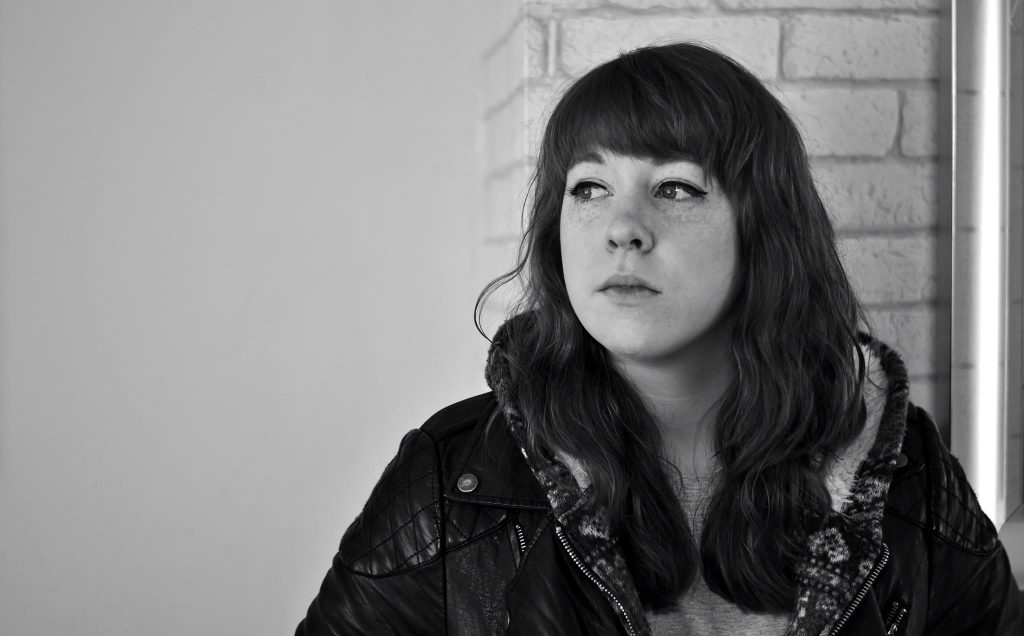 Ahead of the release of her second EP, Sonja Sleator discusses the challenges of achieving a full band recording as a solo artist. The hope was that working with Michael Mormecha in Millbank Studios would bring out the best in her song-writing.

Going into a recording studio can be a daunting experience for any musician, but as a solo artist it can be even more challenging.

I’ve recorded both as part of a band and by myself. With the band everyone shows up, plays their parts and then the producer or engineer mixes everything. The tracks have been written and perfected in countless practices and gigs. The studio simply captures the songs the band has already perfected.

My first EP as a singer songwriter I recorded only acoustic guitar and vocals and it was essentially a recording of my live performance.

Recently I took a leap into the unknown and went to Millbank Studios to record my second EP with the hopes of having a fully produced recording. Drums, guitars, bass, piano…the full works!

My only problem was that I don’t have a band!

I knew this EP was going to be completely different from my last one. I knew I wanted this to be big! A full band sound, without losing the story in each song with too many effects or overproduction

For me, picking the right producer for the EP was the biggest decision. It was as important as knowing the lyrics or the guitar parts. Michael Mormecha was the only man for the job. After he produced my Christmas single last year, I knew he could add drums, bass and all sorts of other instruments to the mix.

So, a couple of weeks ago I drove up a little stoney path, a couple of miles outside Lisburn, to the beautiful old house which is home to Milbank Studios…also a cat called Davey and a dog named Tex.

Our first priority was to have a cup of coffee and a chat about what we were hoping to achieve. The next step was playing Michael the songs as I have been playing them. We got the basic acoustic and vocal tracks down for each song and then listened back and chatted about what else would be built into each song.

Explaining to Michael how I wanted to song to feel was sometimes the most difficult bit. I’m not a drummer and don’t have a clue how to describe drums but somehow he was able to make sense of my flailing arms and making bang and crash noises. It’s so hard to describe the feeling of hearing a song you’ve written come to life. The whole process gave me that warm feeling inside, that buzz every songwriter gets when they hear something epic!

Over three days we added drums, bass and guitars to the songs to create the full band sound. Then we looked for what Michael called the “open spaces”. These were the bits of the song where there was room for subtle additions to bring even more depth and really bring the songs to life. We added some piano, percussion and even double bass and cello; instruments I never imagined would be on a song I had written.

Despite not being able to play so many of the instruments, I never felt separated from the creative process and Michael was always open to suggestions and changes. If I took a notion to take a song in any direction he went with it to see where we ended up.

It can be a scary process being a solo artist and trying to explain technical terms that maybe you don’t know enough about. Michael just understood it all. He got me. If he can understand what I’m awfully trying to explain then I know he could help any other solo artist who wants to get a full band EP without the the band…because who needs drummers anyway?

I suppose it’s a good thing that I knew all my lyrics and didn’t need help with them. Otherwise this piece probably wouldn’t be written and I’d still be standing in Millbank…