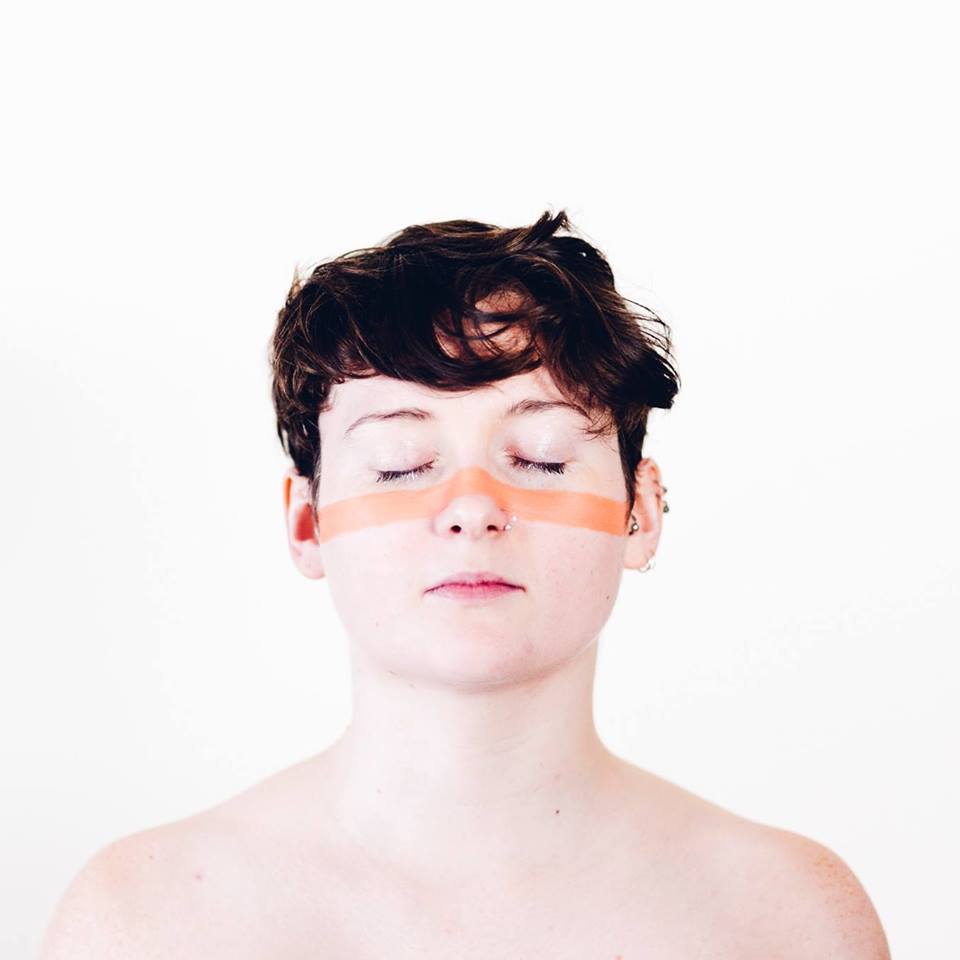 Stream: DANI – The Mother Within

With a busy few months behind her, both gig wise and as the Cathedral Quarter Arts Festival artist-in-residence, its amazing that DANI has found any time whatsoever to release music of her own. A steadily rising face in the contemporary folk scene in Ireland, few would blame her for remaining stationary on the release front: enter ‘The Mother Within‘, a track that manages to skirt the line of searing and frigid simultaneously.

Having first garnered my attention with her performance in St Patricks Cathedral, DANI has quickly capitalised on her new fanbase with her latest track which builds upon her deep connection to the spirit, mythology and traditions of Irish folk. Her crisp vocals, which sound more akin to the cry of a raptor than a folkish croon, hover over the sublime turbulence of her misty composition. Accentuated by featuring band KunoKini, an act known for their blend of experimental and traditional Indonesian music, the penetrative miasma of DANI’s sound grows to unexpected levels. Reverberating along those long-dormant primal aspects of humanity that you can feel in the depths of your chest, ‘TMW’ looks to relate to you in a way in which you had forgotten existed.

Drinking from the well of ‘Lion and The Cobra’ era Sinéad O’Connor, ‘The Mother Within’ explores the intrinsic link that womanhood, music and mythology share with the very bones of Ireland. From the mournful croak of its fiddle, the glower of the militaristic drums and the evocative imagery of battlefields, freedom and flight, the newest track from the Irish singer-songwriter is a modern take on ancient traditions.

The accompanying music video, set in the empty basin of Templemore Baths, helps heighten the icy isolation of the track, while bringing the singular talent of DANI to the forefront.