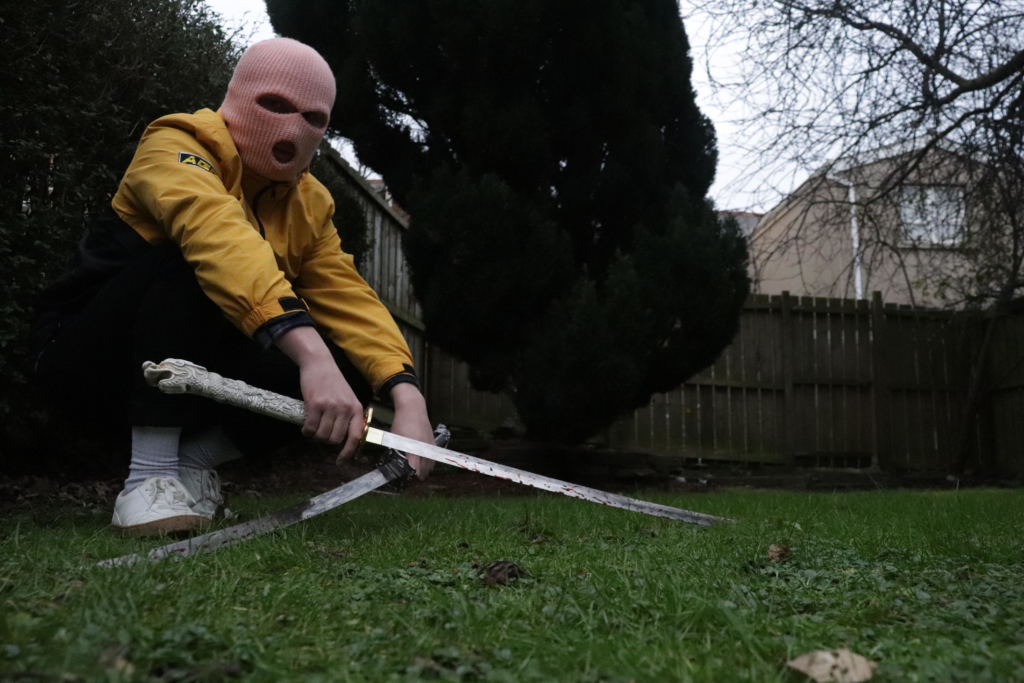 Now part of the Zool Records collective, electronic producer blxxd is spoiling us with a double single out today. Premiering here on Chordblossom, here’s a first listen of ‘silk and velvet‘.

Last year blxxd, the impossibly unpronounceable alias of Belfast based artist Syeva Bondarenko, released a five track debut EP of well formed electronic music. This double single is his first release since then, with the more subdued tone of the debut replaced by a breezier mood across two engaging instrumentals.

First up is ‘silk’, featuring fellow Belfast electronic merchant FVRY. The two combine on three minutes of clapped beats and a pleasingly fuzzed out guitar motif. Where ‘silk’ is almost hypnotic in its repetition, ‘velvet’ flows through movements while maintaining its summer night feeling. All synths, smooth rhythms and guitar lines, there’s plenty to get lost in. Despite his DIY approach, the extra polish blxxd has instilled in his music is on show here.

Blxxd has already pledged there’s more music on the horizon. With Bondarenko’s background in indie band Little Arcadia, talk of both genre and collaboration exploration plus a budding live show, blxxd is still finding his voice (instrumental jokes aside). But as evidenced by ‘silk and velvet’, there’s already a lot to enjoy about blxxd, with plenty more to come.

“I’ve always enjoyed making different genres of electronic music on the side and as Little Arcadia slowly became inactive, I wanted to continue making music. These tracks are probably the most polished ones I’ve created and are similar in style to each other. To match their feel I wanted to give them ‘lush’ names that would complement each other like salt and vinegar.”
Blxxd