Hailing from the North Coast, Little Arcadia have been on our radar since early 2015. The four piece are purveyors of jaunty alt-rock and it is our privilege to bring you their next release.

Their first release in over twelve months, ‘Lights‘ unloads from the get-go with a bracing electronic infused opening that delves into an ambient rock showcase with hallmarks of Foals and Bloc Party throughout. ‘Lights’ stands out as their best release to date and one that will propel them into the subconscious of music aficionados from across our province and hopefully further afield.

“‘Lights’ is the first glimpse of what has still to come. This is our premiere of hours of writing with new sounds, different dynamics and views on pushing our own limits creatively and musically. The single was recorded at Small Town America studios with Caolan Austin. The studio time along with Caolan’s keen ear for detail generated what we wanted to hear and also played a role in producing aspects of the song that we never would’ve came up with otherwise. We hope these aspects of the song become apparent to anyone who takes the time to listen and for that we are grateful.” 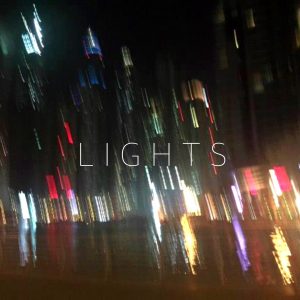