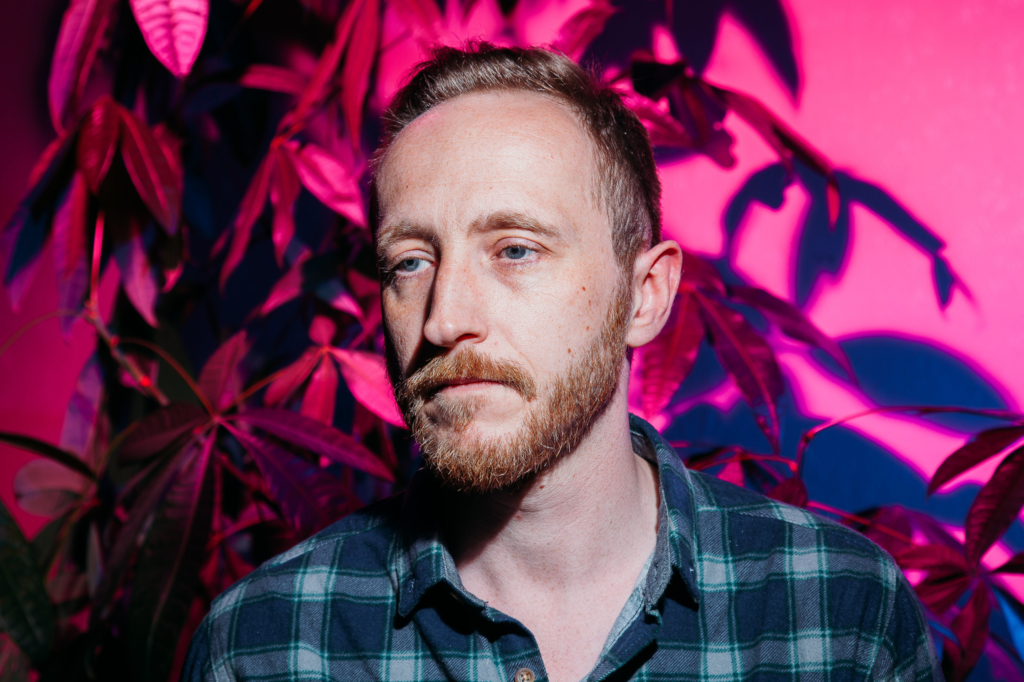 Surely in the running for 2020’s most prolific artist, Northern Ireland’s own Arvo Party can’t stop releasing new music. The electronic producer known otherwise as Herb Magee released the incredible Love Above All back in March, then made full use of lockdown and the enhanced appreciation for Bandcamp by following it up with three more albums. From ambient to 80s synth, he has reached into various styles. Now, he’s just teased ‘God in the Window‘, the first track from his next release.

There’s no getting around it, ‘God in the Window’ is a trip. In Arvo Party’s own words:

“I dreamed that I saw some version of an old grey god, sheltering under a tree in the rain and peering through my bedroom window as I tried to sleep. That’s how this track came to be. He only visited me once but I appreciate the gift of this track.“

A deep dive into Arvo Party’s greater parts, ‘God in the Window’ builds from ambient touches, including the sound of rain recorded in Denver, Colorado, into stunning crescendos. Piano notes, choral synth lines and shuddering, nervy percussion dance around the track’s central theme.

‘God in the Window’ sees Arvo Party toe the line between the more organic sounds of his two Devotions releases and the all encompassing Love Above All. It’s taken from upcoming album Inheritance, out 2nd October, which should prove to be one his best releases to date.