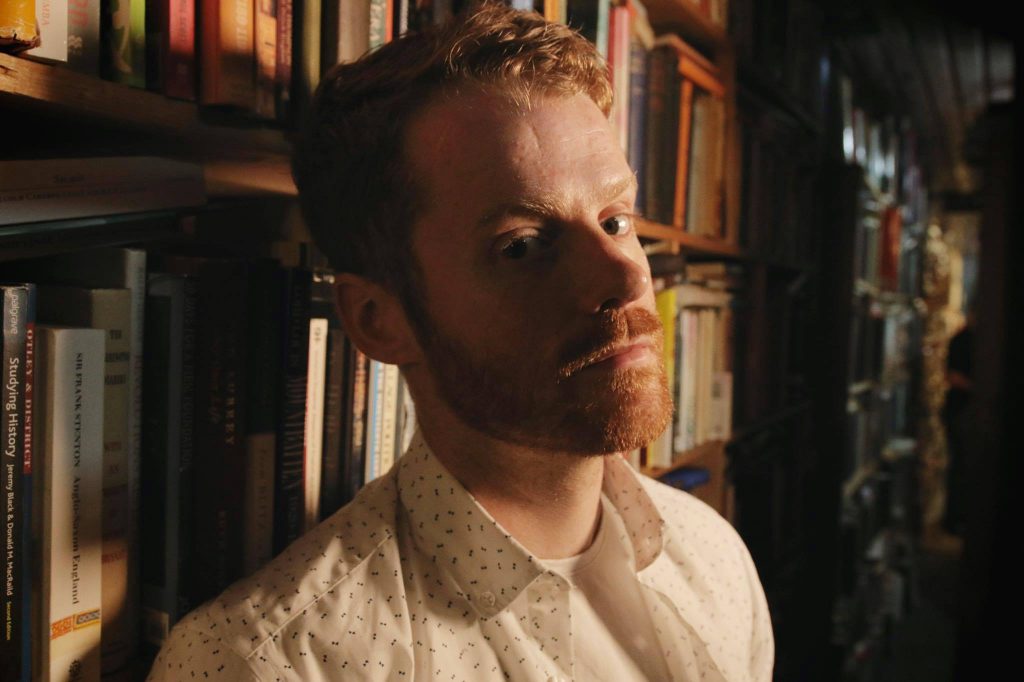 Stream: Ciaran Lavery – Everything Is Made To Last

After winning the Northern Ireland Music Prize in 2016 for his second album, ‘Let Bad In’, and gaining millions of streams on Spotify, you could expect Ciaran Lavery to take his foot off the pedal and take a well deserved break. Not so. The Aghagallon native is far from work shy and marks his returns with a fine new single in ‘Everything Is Made To Last’.

With a rocky voice and a steadily-paced guitar, Lavery delivers a song that is both melancholic and catchy. ‘Everything is Made to Last‘ is punchy and has no downfall – the constant beat carries the listener the whole way through in a retro movement. The melody, like an earworm, inspires humming and dancing. Yet as always with Ciaran the lyrics are laden with emotion and symbolism that asks us deep questions about ourselves.  The video clip delivered with the video is a mix between Lana del Rey’s Video Games and Sigur Ros’s Heima. It is old-fashioned and beautiful, and displays a clever montage of imagery and text. A true gem not to miss.