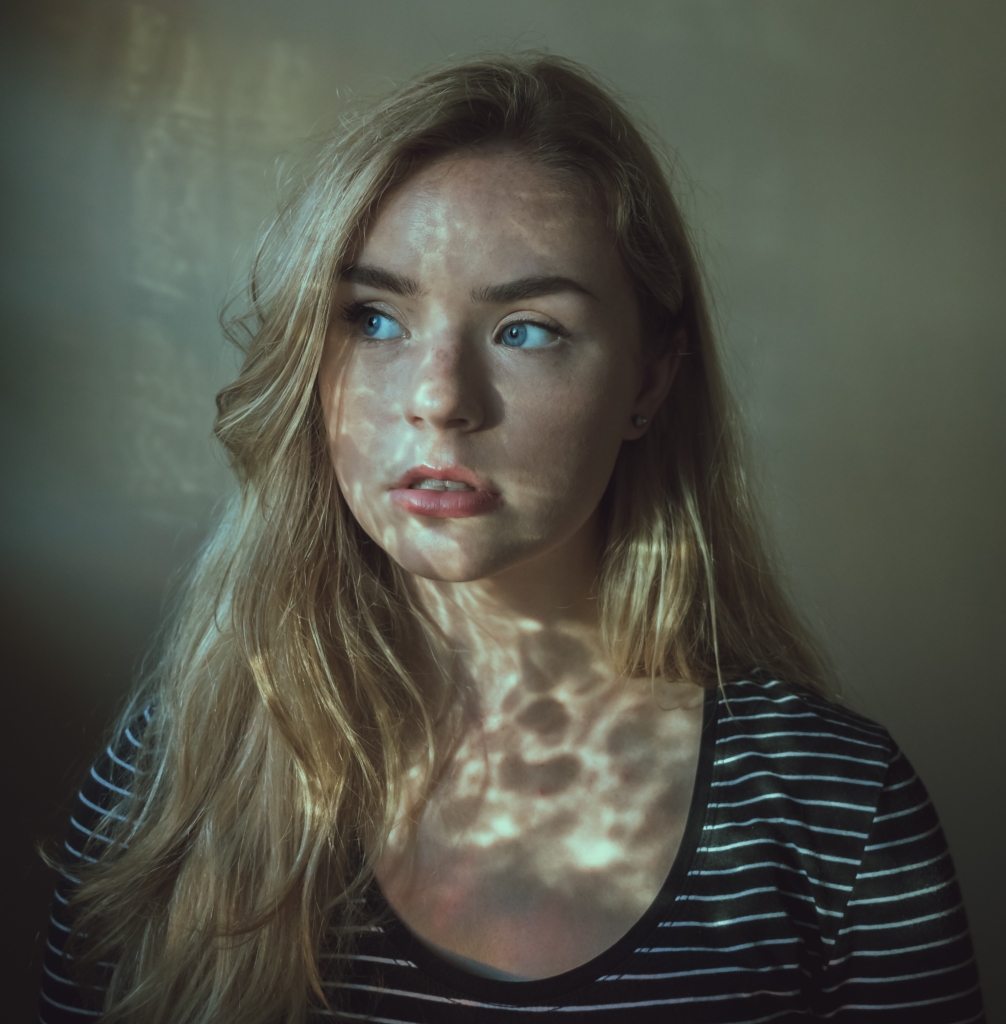 We’ve followed young singer-songwriter Eilís since coming across her in our Kickstart competition. She’s showcased her music live in gigs around Northern Ireland, but now the mid-Ulster based artist has finally released her debut single ‘Breathe‘.

Drawing from various strands of songwriting, ‘Breathe’ holds an undoubtedly cinematic quality. The track’s considered piano is given a sense of drama from the waves of strings and percussion that course through it. The grand theatrical feeling emanating from the music is heightened by Eilís’ own vocals. Soulful and bold, her voice is primed to sweep up an emotional listener. ‘Breathe’ is a hopeful and stirring ode to taking one’s time and self-affirmation.

A strong first release from Eilís Mulholland, and one that’s hard not to get caught up in.