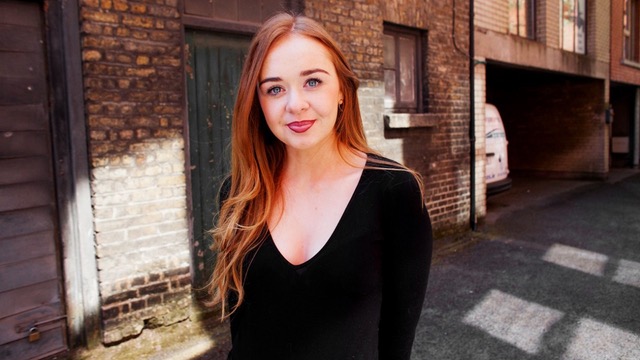 Like many artists, Fiona Harte‘s touring plans for the year have been greatly affected by the current situation. With shows as far afield as Nashville hanging in the balance, Harte decided to meld her isolation into creativity, writing and recording a debut EP at home. The first glimpse of this is in new single ‘Sugar Coating‘.

Sweet and soulful from the track’s blossoming beginning until it’s slow fade, ‘Sugar Coating’ is steeped in chilled out RnB. Harte’s perfectly weighted vocals are front and centre, embellishing the song’s straightforward romantic notions, a call back to a different era of the love song. A simple track that needs nothing more than the smooth live feel of the production and Harte’s rich voice nestled amongst delicate guitar swells and harmonies.