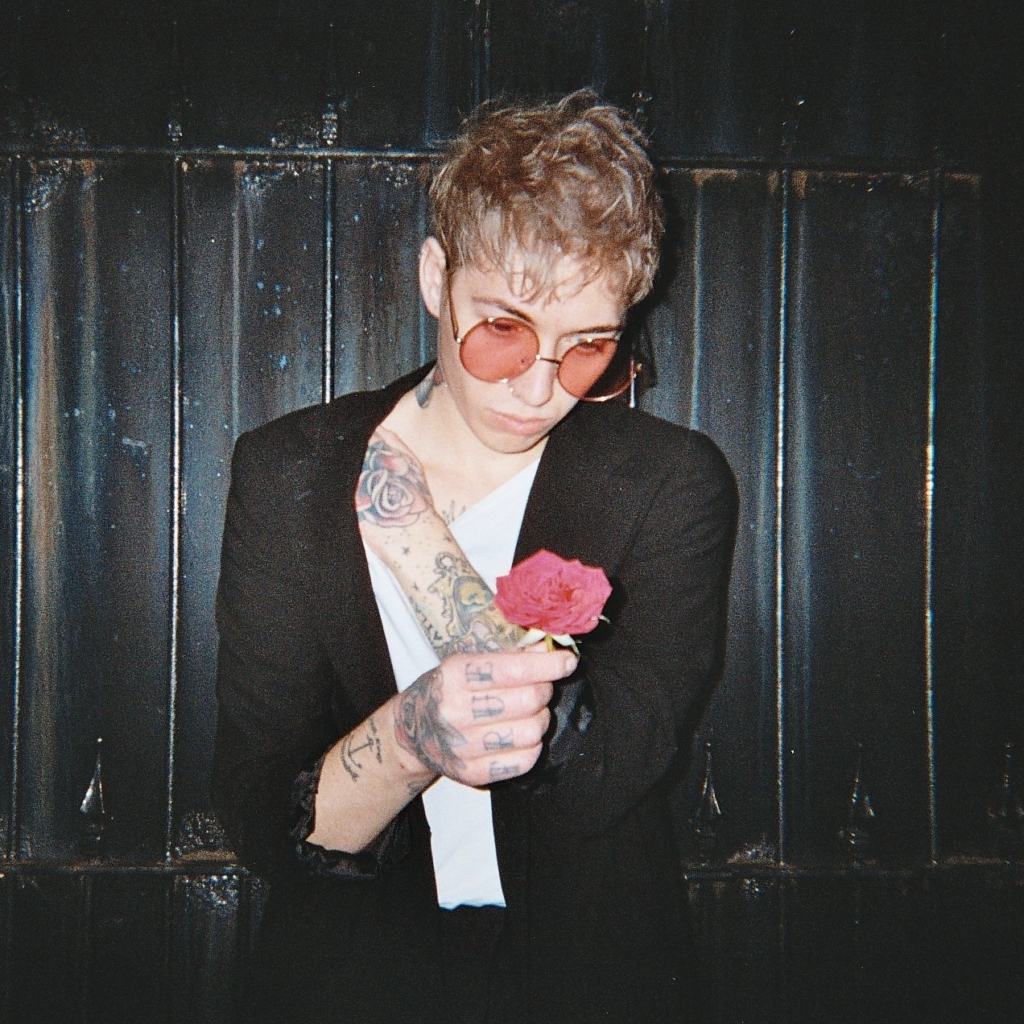 Music is constantly changing. If it didn’t the world would come to a standstill, fact. The people who create music are constantly changing, growing and developing their sound. Combining their real life experiences with their unique sound, it is a journey that can be mapped with every subsequent release and performance.

‘City Sun’ is the latest single from indie pop heavyweight New Atlas. Even though the summer season is over, that doesn’t mean the indie pop singalongs stop there. New Atlas has garnered a loyal following since the subsequent move to Liverpool from Northern Ireland. With a wide online presence, New Atlas is still producing tunes that are unique amongst the local scene.

As mentioned earlier with the evolution of sound, ‘City Sun’ is the most mature sounding track that New Atlas has released. Incorporating feel good vibes throughout, it is in total contrast to his previous release ‘Lay Low’. Speaking to Owen about the release of his latest single he commented that “each song is a different representation of his head space at the time of writing”.