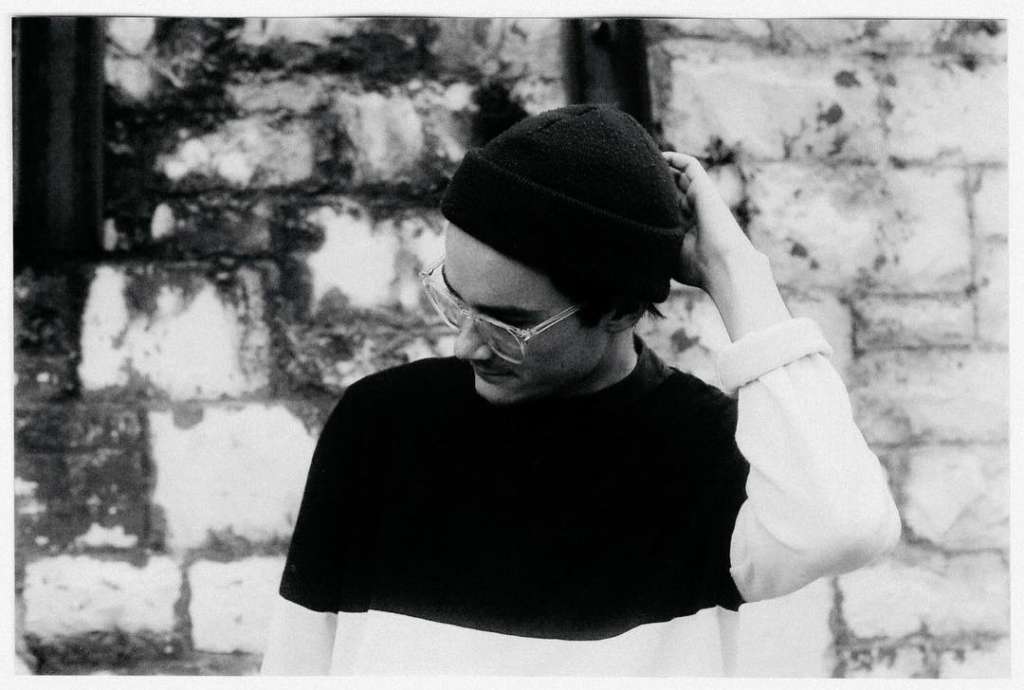 Working well within the realm of the bedroom producer, Belfast’s Oscar Waves has been quietly putting out releases since early last year. From remixes of other Northern Irish artists to his own compositions, his latest release ‘Miracle‘ is one of the latter.

Taking in influence from more electronically minded acts like Caribou and Four Tet, ‘Miracle’ comes out sounding like a jumped up Tame Impala track. There’s a Kevin Parker-esque tone to the vocals, ‘Miracle’ is uplifting with hints of doubt. The sparse vocal lines sit amongst in and out beats and synth hooks, with a scattering of found vocal samples.

While catching our ears with his first release ‘Salty Air’, Oscar Waves has followed it up with releases, originals and a handful of mixes (on his Soundcloud below) but ‘Miracle’ is the big new single and his best release to date. Currently flying under the radar of most, Oscar Waves is one to keep an eye on.