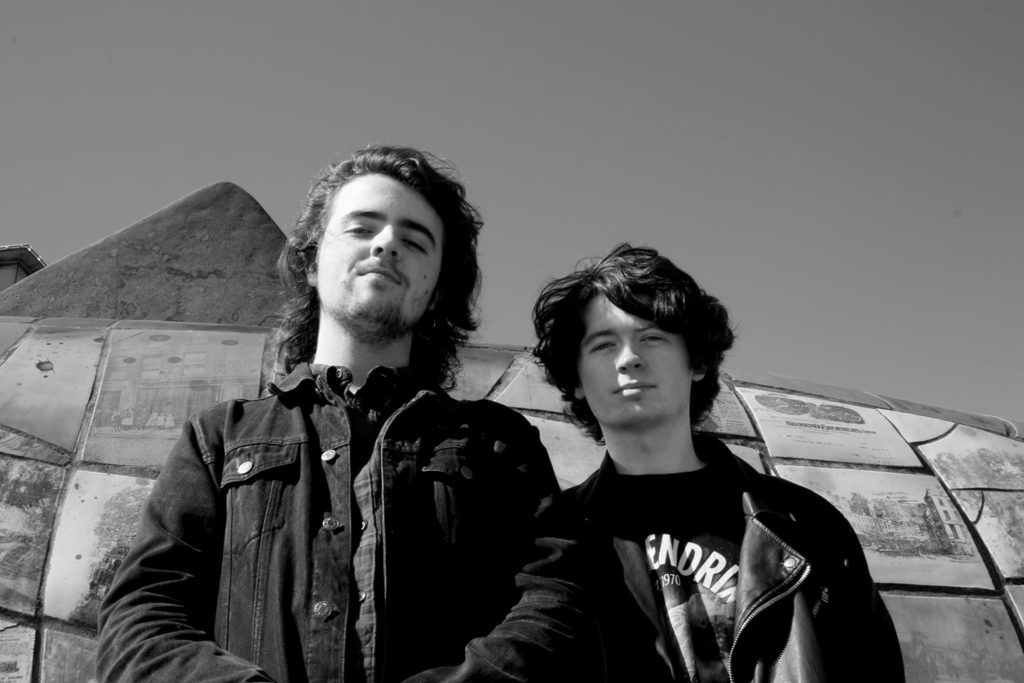 Only established in the second half of last year, Psychic Eyes are a bit of an unknown quantity to us. Neither their handful of shows to date nor their woozy and eclectic first single ‘Run and Hide’ appeared on our radar last year. Thankfully, new single ‘Electric Rain’ is hard to miss.

The Belfast two-piece’s second track removes any of the previous single’s indecisiveness and replaces it with three and a bit minutes of direct, beefy blues rock with a psychedelic edge. A single, pulsating riff carries ‘Electric Rain’, moving in and out underneath Jake McCrea’s vocals delivered with the kind of swagger reserved for punchy blues rock. It’s no surprise to see the Black Keys, Royal Blood and Jimi Hendrix pop up on the band’s influences page while the track, produced by Niall Doran at Start Together Studios is as good as any you’ll hear from a new band this year.

They’re one to keep your eye on.