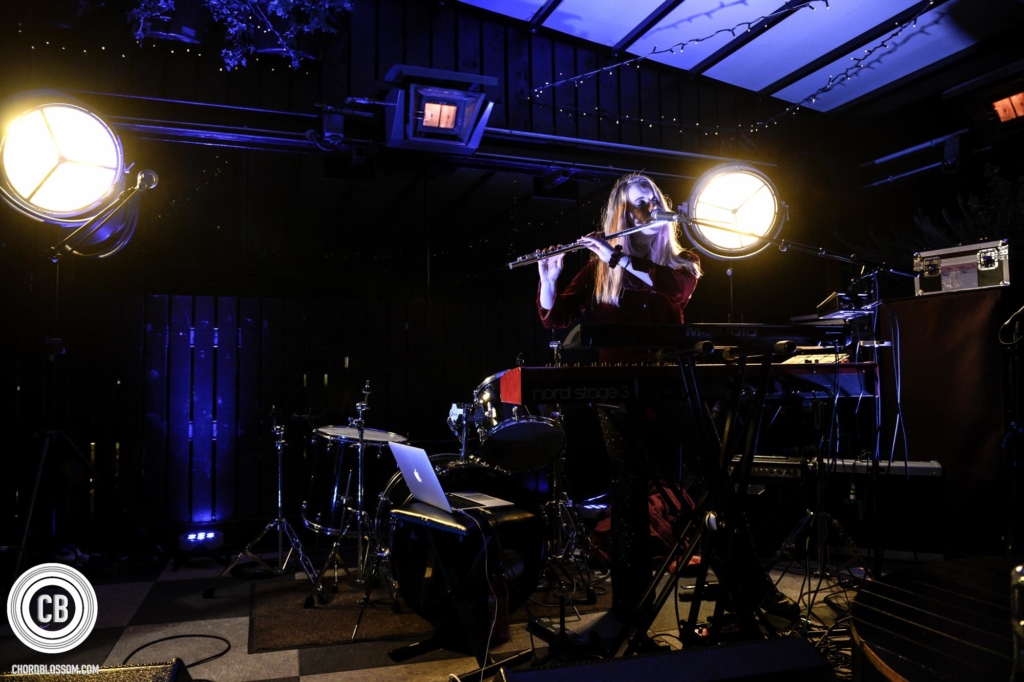 There are few who can boast the same level of success, both critically and physically, as Rebekah Fitch. The singer songwriter’s debut EP was lauded by critics, her shows seldom have empty space, and her mix of alt-pop rhythm, aching soulful vocals and electronic sting has a universal appeal. Within her musical space, Fitch has found another way in which to surprise, as her newest release ‘Poison’ differs in mood from previous releases but retains the same addictive magic that has driven her this far.

Replacing the deliberate intimacy of previous releases, the propulsive beats of ‘Poison’ disregard subtlety in favour of panoramic, in-your-face bluntness. Never one to bite her tongue, Fitch opts for an urgency previously unseen, with her striding, furious pace and echoing neo-soul vocals remaining high points.

“You’ve got to learn to let go, of the poison in your brain” she half sings, half pleads during the crescendo and in keeping with her aesthetic, it remains unclear if she is scolding another or herself. The blurred lines between intro and extrospective is a common metaphor in Fitch’s work and add a wiry depth to the emotive language she invokes.

‘Poison’ indicates that there is little chance of slowing down the locomotive success of Fitch. The dark, sweeping beats and unflinching vibe are new additions, while the electric soul of the backing harmonies and crepuscular ring of the keys ensure the spirit of Fitch remains. Bold, fierce strokes from the Belfast singer, whose presence is quickly becoming an unmissable one.