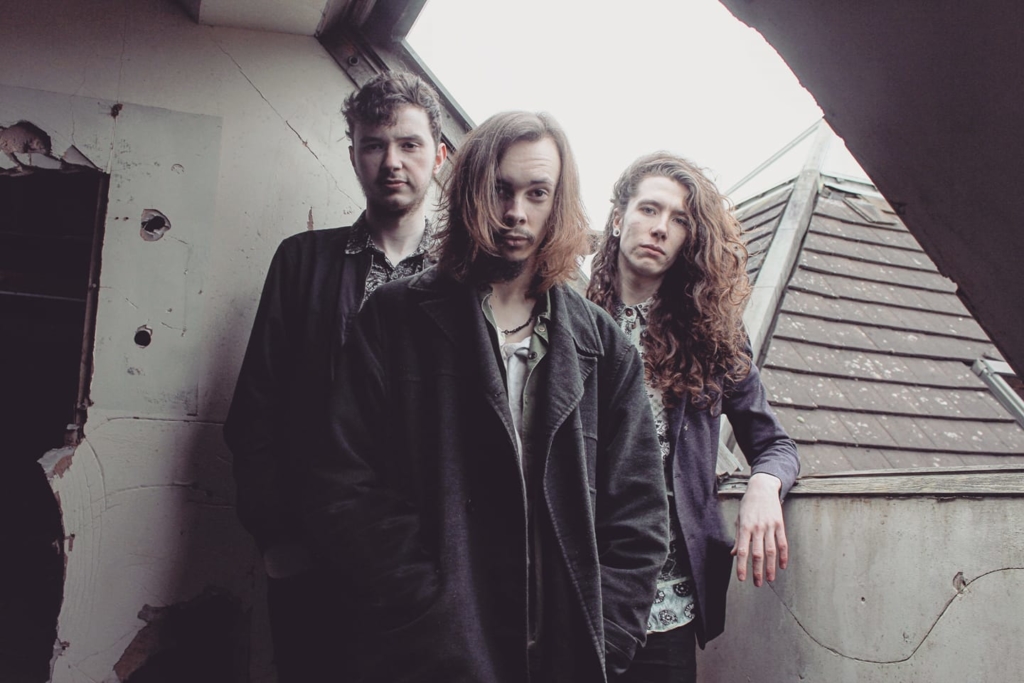 Saint Sapphire have started 2020 with a bang with their new single release ‘Cleo’. 2019 was a busy year for the hard rockers with a steady stream of single releases as well as a live EP from their headline slot in Voodoo Belfast. Thankfully this trend continues with their latest release all in preparation for the highly anticipated debut album.

The majority of music critics and listeners are more than happy to say that ‘rock is dead’. Thankfully for the local music scene in Northern Ireland we can happily ignore those claims. Saint Sapphire continue to fly the flag high, not just for local music but rock music as well. Defending the genre with every word and note, it is refreshing to see the band take on all naysayers of the genre.

While speaking to frontman Sam Morgan about flying the flag for rock music on the local scene, he dusted the comments off saying “Maverick were flying the rock flag for Northern Ireland both locally and on the international stage long before we were around and they still are, we’re not there yet, but someday maybe. We’re lucky in a way that we live in a small enough place that the bands we once looked up to we can call our mates”.

So what can you expect from their latest single ‘Cleo’? Well if you have been keeping up with their latest releases to date you would know that Saint Sapphire produce rock anthem after rock anthem. It’s in their DNA! Recorded in the confines of Saint Sapphire HQ, Sam notes that it “was basically a studio demo that got a bit out of hand with numerous music enthusiasts contributing to the setup both creatively and technically”.

‘Cleo’ is written in ode to the bands trusty 2007 Renault Clio “that has been the acting bandwagon to and from many many rehearsals and local gigs over the years. The most we’ve ever been able to fit in it is probably either all 4 band members, all the amps and all the guitars or me, Danny and the entire backline including the drum kit’. A fitting tribute to the unsung hero of Saint Sapphire.