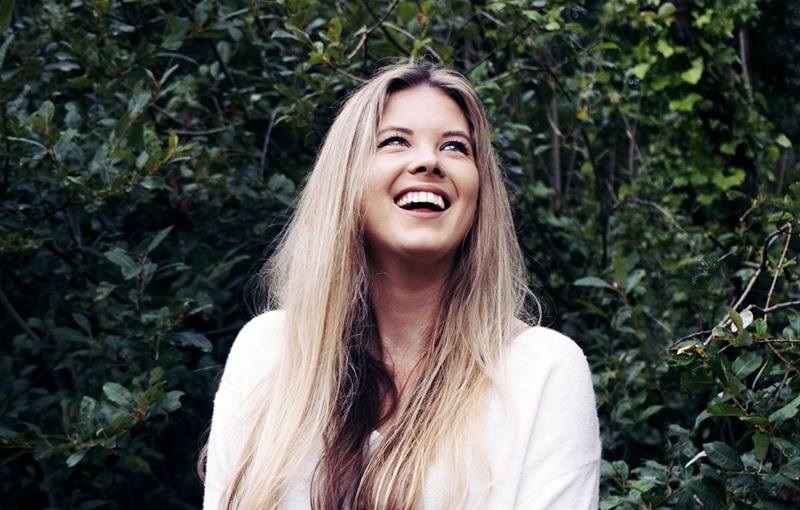 Flush as the North is with musical talent, singer/songwriters have long been a staple of the scene and remain one of our biggest cultural exports. Enter Co. Down hopeful Sarah McCreedy, who fits the mould of the modern singer/songwriter by combining accomplished musical aptitude with an impressive composition in her debut single ‘Older’. Carpeted by nostalgia, ‘Older’ implies a level of comprehension by McCreedy that almost makes it unfair to consider the single a debut. Fully formed and confident, there is little room for complaint, nor is there evidence of unused potential.

The opening of ‘Older’ features a measured and muted rhythmic strumming that is almost soporific in nature before McCreedy comes in, her vocals beginning barely louder than a whisper before gathering both traction and weight. As mentioned before, the song relies heavily on nostalgia and the march of time, but it is not without its wit. McCreedy informs the listener during the chorus that she wants no part in the natural order of things, stating that “I’m not getting old, I’m just getting Older.” Featuring little to no variation in instruments, Older still gives an impression of proportion.

Sarah McCreedy’s stripped back, lo-fi aesthetic accentuates the strongest weapon in her arsenal, her piercing vocals. Not only do they do the heavy lifting for the song, they compliment the guitar arrangement perfectly, lifting them up instead of drowning them out. The inclusion of the electric guitar and ethereal backing vocals add dimension, taking the Irish trad/country vibe and giving an indie twist to create a cocktail of complementing influences. The first of, hopefully, many impressive numbers from Co. Downs’ newest talent