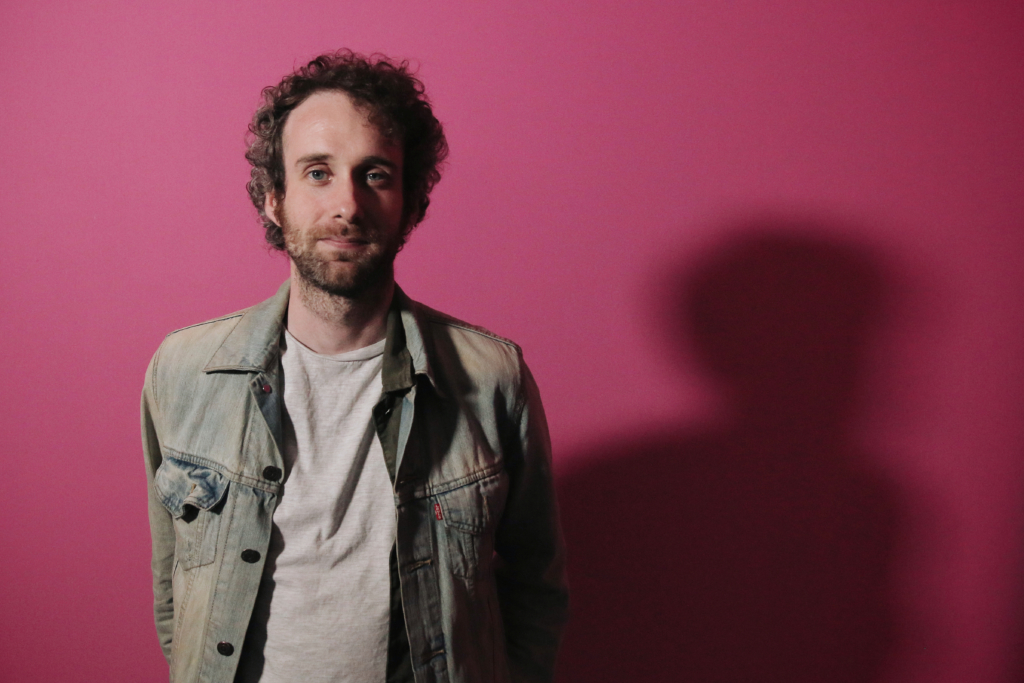 Stream: Son Of The Hound – You Are Alive

Musician. Writer. Podcaster. Friend (?) of Nathan O’Regan. Take your pick from any number of the titles used to describe Mick McCullagh, but for the purpose of this exercise, we’ll refer to him with his nom-de-plume: Son Of The Hound. The guitar pop troubadour with a penchant for soft, almost vulnerable, anthems returns with new track ‘You Are Alive,’ a strident alt-folk/rock number propelled by a determined spirit and resonant tone.

An electric echo leads the march before a percussive stomp kicks the anti-nihilism into its wide-eyed gear. The upbeat chorus is introduced with a Janis Joplin-esque roar of “lonely, lonely, loh-oh-oh-oh-oh-oh-ohnely” before a wall of ringing chords, dripping in alacrity and zeal, slams into the listener. Streams of twilight infused licks flow through the track like tributaries, carrying extra pep with each flick of McCullagh’s wrist, towards the grand sense of commonality found in the football chant appeal of the eponymous chorus line.

The fuzzy starlight of the guitar reverberations and condensed drum arrangement supply most of the appeal, but more than anything ‘You Are Alive’ sounds like a man who has not only found his way, but is strolling down its path with a leisurely gusto, content to defy misery one step at a time. “It’s alright, it’s okay” swoons McCullagh on the hook, and you can’t help but believe him.

‘You Are Alive’ is the latest single from Son of the Hound’s debut album Cheers, Sound, Good Luck, set for release next month. An album launch is set for 3rd April in Limelight, Belfast with support from Sister Ghost. Tickets available here.