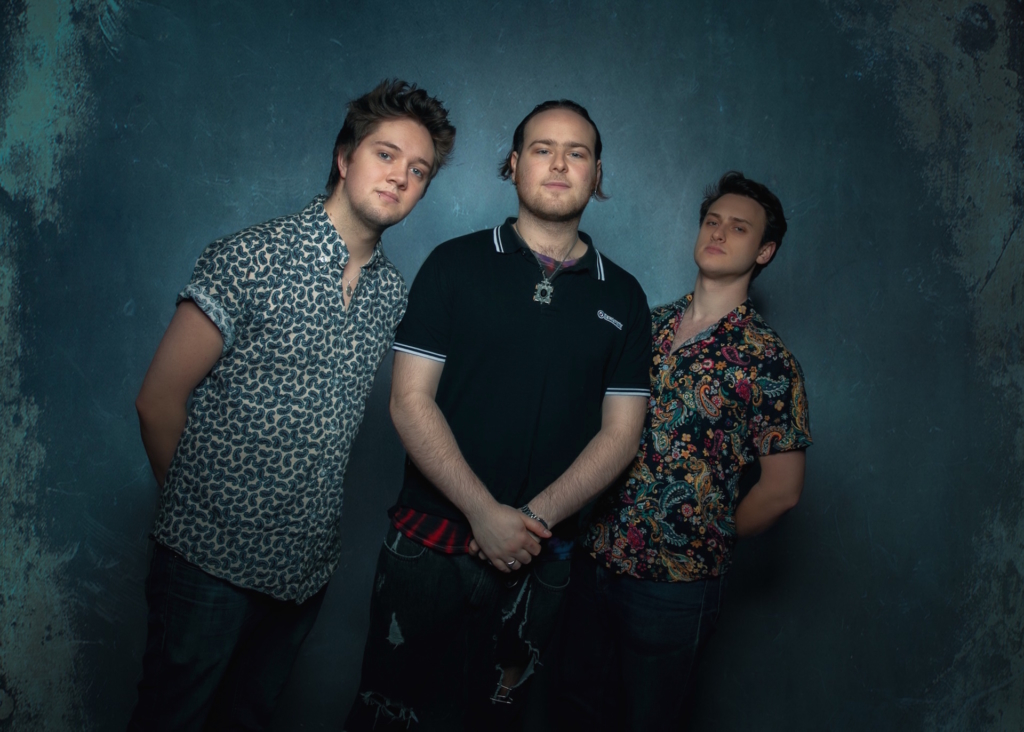 Reminisce is the latest release from Northern Irish exports,  The Left Backs. Flying the flag for Northern Ireland in Liverpool for the past couple of years, it has been great to see the steady rise of the local lads across the Irish Sea on the Liverpool music scene.

‘Reminisce’ has a different feel to it than previous releases. This release comes across as a more mature sound compared to previous releases as well as showcasing a band who have grown into their sound as well as being masters of their own creation.

Mixing elements of indie rock with dashes of the blues thrown in for good measure, Reminisce is a song that you can dance the night away to. This release sounds like it could have been taken straight from a FIFA game with its catchy chorus as well as upbeat guitar parts that are constantly ever present throughout. Could we be seeing a Left Backs tune in the future greet us on the title menu of the next FIFA installment? Quite possibly if their future releases are this infectious!