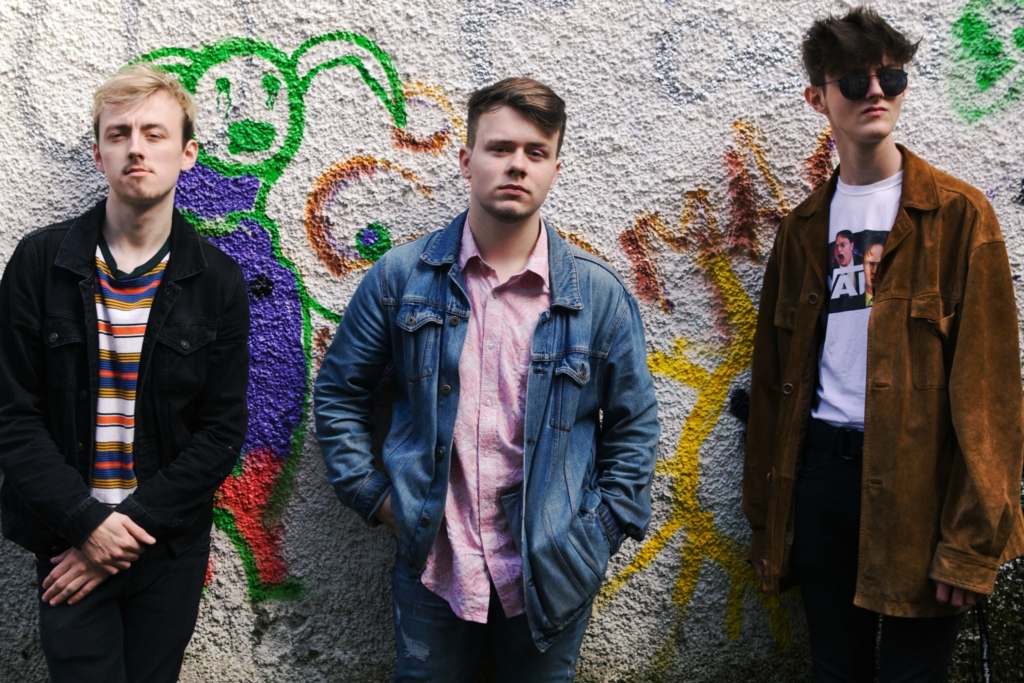 1990. A momentous year in the 20th Century. Nelson Mandela walked free from prison, Germany was reunited and Mr Satoshi Tajiri created the phenom that is Pokemon in Japan. It was also ground zero for the millennial generation to start kicking their feet.

With a name that describes the idyllic setting for a summer holiday, Villa In France are a band that are gathering pace. Already garnering a loyal following on the North Coast music scene within the past year, and showing no signs of stopping, the foursome are gearing up to go on a nationwide tour alongside the release of their debut single “1990”. So what can we expect?

“1990” is a reminiscent trip down memory lane. With the haunting vocals of Aidan Davidson guiding us down this path while reminiscing about the most beautiful girl he has ever seen. The delightful guitar tones of Nino Morelli, “1990” embodies the alternative music scene style heard back at the end of the century. The release of this single sends a strong message that Villa in France are here and they are here to stay for a long time yet.