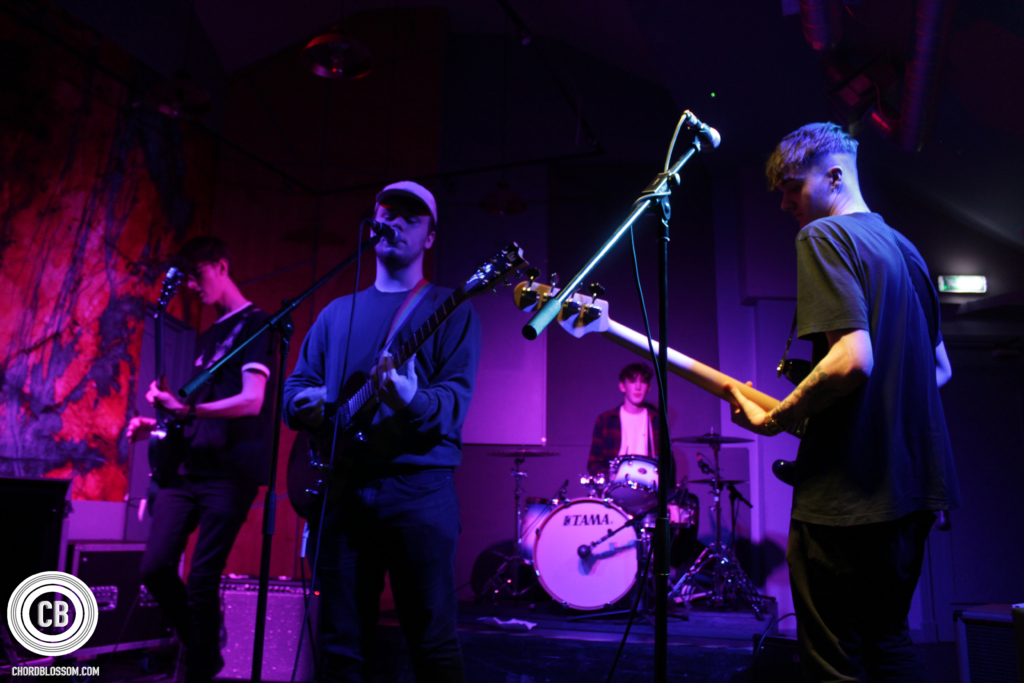 Fresh from their headline tour of Northern Ireland, Villa In France gear up for the release of their next single ‘Flowers’. The group has come on leaps and bounds since their debut single release back in September and have reached a new audience through their heavy gig schedule and infectious music previously released.

‘Flowers’ however is completely different to anything Villa In France have released in the past. Speaking to lead guitarist Nino Morelli, he has described how ‘Flowers’ is the ‘one song on our set list that doesn’t sound like everything else’. Evoking strong emo influences from groups such as Moose Blood and Sleeping Outside, this is definitely a different direction for the band to take. Asked why they chose to release this song, Nino said “its a fan favourite that everyone sings along to. It must be because it’s something different to what we play and they like it”.

The track really does take influence from these bands but the lads have been able to add their own spin on the genre. When asked about the writing process for such a different song, Nino commented how “this track is a special one for us as a group. This the first song we all sat down together to write and contribute our own individual ideas to. Usually Aidan will turn up with his acoustic guitar and some lyrics that we will work on but this was the first track we wrote as a band”.

It is clear to see that this is a band who are enjoying every moment of their musical journey as well as growing musically together. So sit back, turn the lights down low and enjoy the latest release as they take you on an emotional journey.