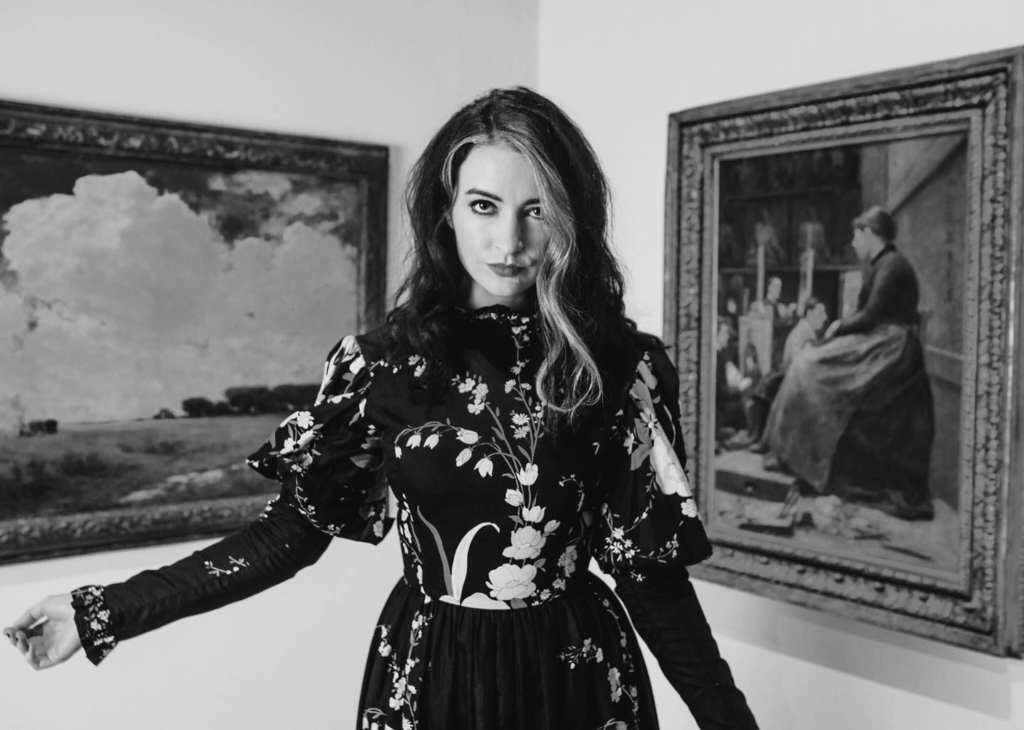 There are few in Ireland who can match the resumé nor the talent of contemporary folk artist Alana Henderson. Cutting her teeth as a cellist for the then rising Hozier, Henderson has developed and established herself as a force in her own right. Her latest release, the sneakily fiery and hypnotic ‘Museum‘ sees her return to her gentle folkish ruminations and blending them with an addictive, modernist approach.

An underrated lyricist (“She has hearts in her eyes and they’re making her blind… I’ll stay quiet and she’ll feel her own pain, but I’ll sing her my songs if you do it again” – I mean COME ON) and a salient composer, Henderson flexes her creative muscles on her latest. The mood of ‘Museum’ is set early, with her arrival heralded by a frigid and isolated electronic strumming. This melding of the old and new becomes a frequent device for Henderson, whose vocals dance between airy and weighted, rustic and electronic.

With a horizon that spans regret, bittersweet memories and a subtle anger, ‘Museum’ sees Henderson at her best, breaking down the walls of what is expected to create a sound that is as arresting as it is searing. Her vocal hook seems too wordy to be catchy (“I will just quietly curate this museum of thought that no one but us ever entered”), and yet here I find myself humming along as I write. Her intonation borders both lucid fluidity and icy brittleness, giving her gentle delivery a piercing burn that has a lasting impact far beyond the songs duration.

‘Museum’ is the latest in a number of spirited and well-spaced releases from one of Ireland’s premier talents, and I cannot recommend it enough.