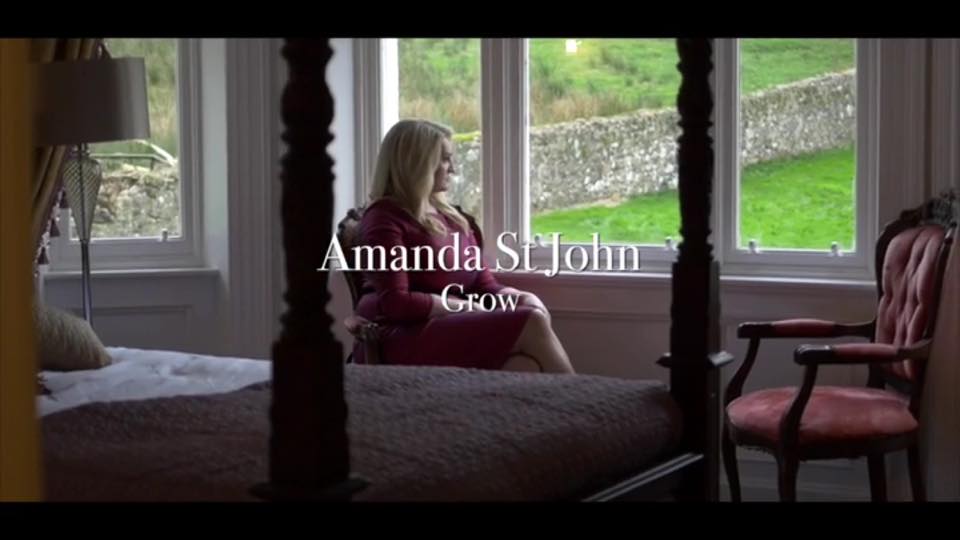 2016 saw numerous debut albums from Northern Irish musicians, from folk to rock to electronic. One release back in May had a particular story to tell. Fast forward to the present and the soulful Amanda St John has just released a new video for the title track of her debut, ‘Grow’.

‘Grow’, draws on St John’s many inspirations and experiences, both musical and autobiographical. The ballad’s initially mournful tone soon lifts with St John’s own positive attitude, and culminates in an uplifting, choir backed outro. On ‘Grow’ St John utilises her emotive songwriting to send out a motivational message to overcome, and of course grow.

Filmed in Glenariffe, St John once again teamed up with Dog Kennel Productions, with St John’s own scenic backyard taking centre stage. The track itself has already garnered plenty of attention, appearing in a national ad campaign in Australia.