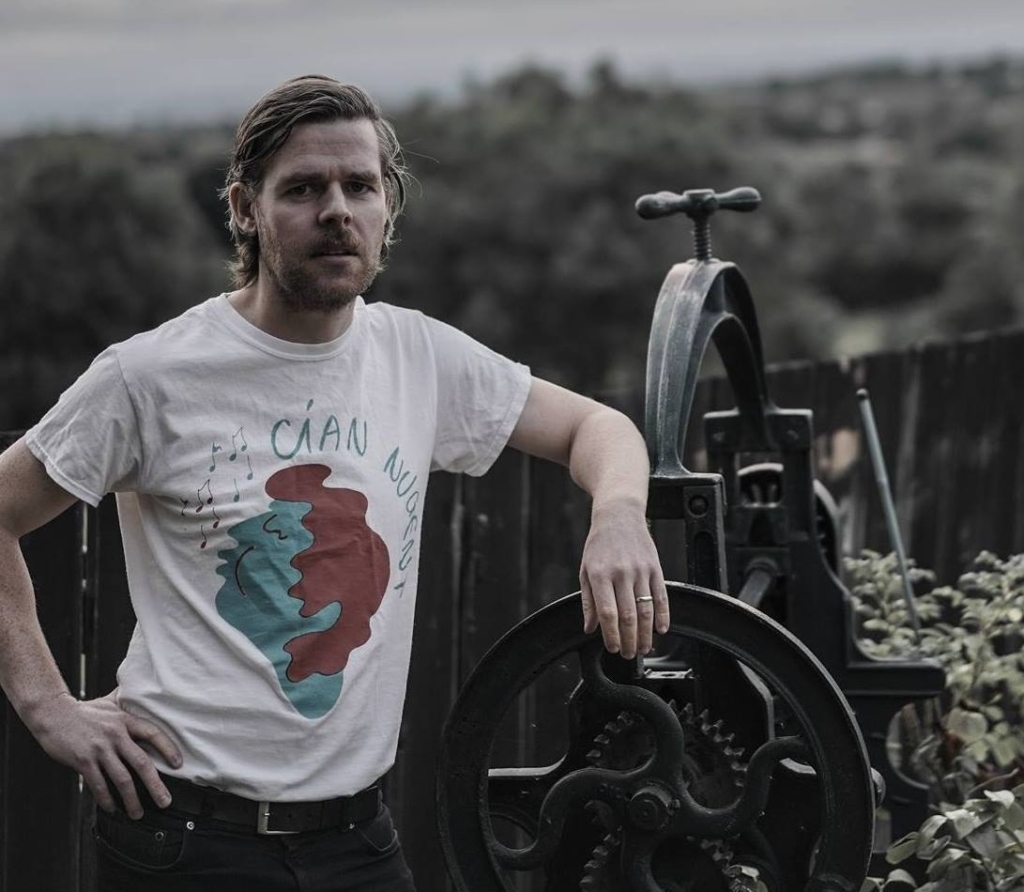 Songwriter Mark McCambridge and his musical outfit Arborist have just released the first single from their upcoming second album, the stunning ‘Taxi‘.

The first taste of the follow-up to 2015’s Home Burial, ‘Taxi’ is an welcome surprise. A spoken-word track that runs to an unblemished five minutes, it tells the embellished tale of Henry McQuillan, a friend of McCambridge’s father and member of Ballymena band Taxi. A man who claims he conceived the idea of turning an Irish traditional song into a rock song, in the vein of Thin Lizzy’s ‘Whiskey in the Jar’, mentioned here. McCambridge’s metered re-telling is engrossing as the music dwells then swells underneath him.

The video, directed by Sam O’Mahony, is equal to the song, playful and visually arresting. A short film, more than a music video.

While the more familiar folk songs of the first album may soon appear on the follow-up, ‘Taxi’ hints at a more open approach, perhaps taking inspiration from McCambridge’s recent sea songs project. An engrossing and ambitious spate of spoken word storytelling, distinctly different from any other Northern Irish release in recent memory. The album A Northern View is set for release February 2020, alongside a UK and Ireland tour with Canadian psych-folk Kacy & Clayton.