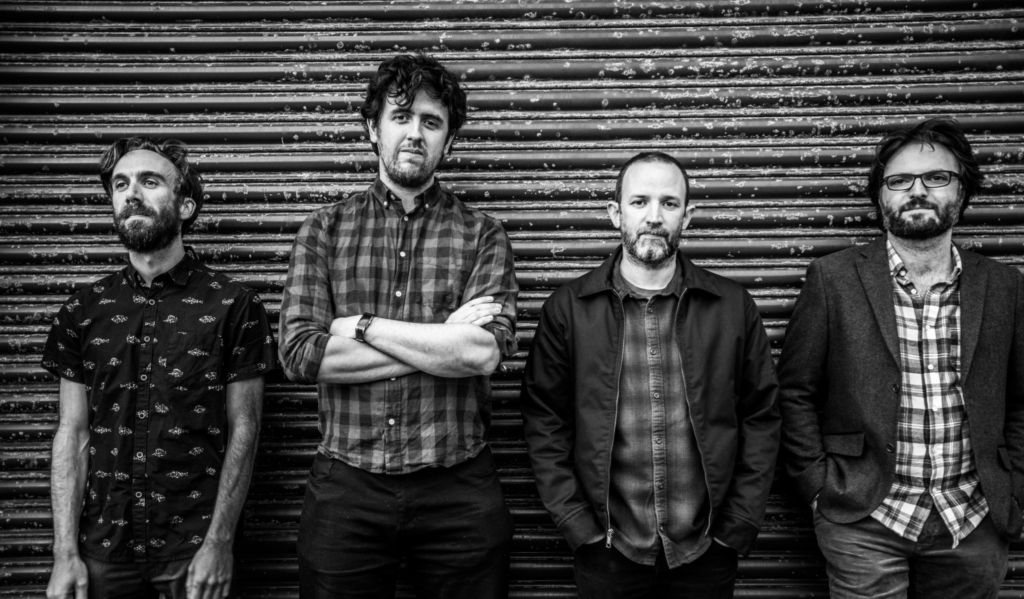 Belfast’s Dutch Schultz reappeared after a long absence seemingly out of nowhere with new single ‘Brutus’ in June. Gratefully received, they followed it with another in ‘Start Me‘.

A band with a live show to boast about and fans in Therapy?, their return is welcome. Traversing line-up changes and a lengthy hiatus, ‘Start Me’ follows on from ‘Brutus’ to deliver a healthy injection of alt rock.

‘Start Me’ is a proud call back to the days when guitar bands were the lifeblood of the Northern Irish scene. When the likes Fighting With Wire and LaFaro were belting out their best at Glasgowbury. On ‘Start Me’, Dutch Schultz capture the same Northern magic. A melodic alt rock banger with an unmistakably Northern Irish accent, taken from their fast approaching third album Friends with Brutus. Frontman Willy Mundell sings against the cost of fast living, preferring life in the slow lane, in stark contrast to the band’s driving indie sound. The track, just like ‘Brutus’ is accompanied by an inventive video edited by Dan Danger, from a 1965 animation short.

Friends with Brutus is available to preorder now ahead of its release on 18th September.