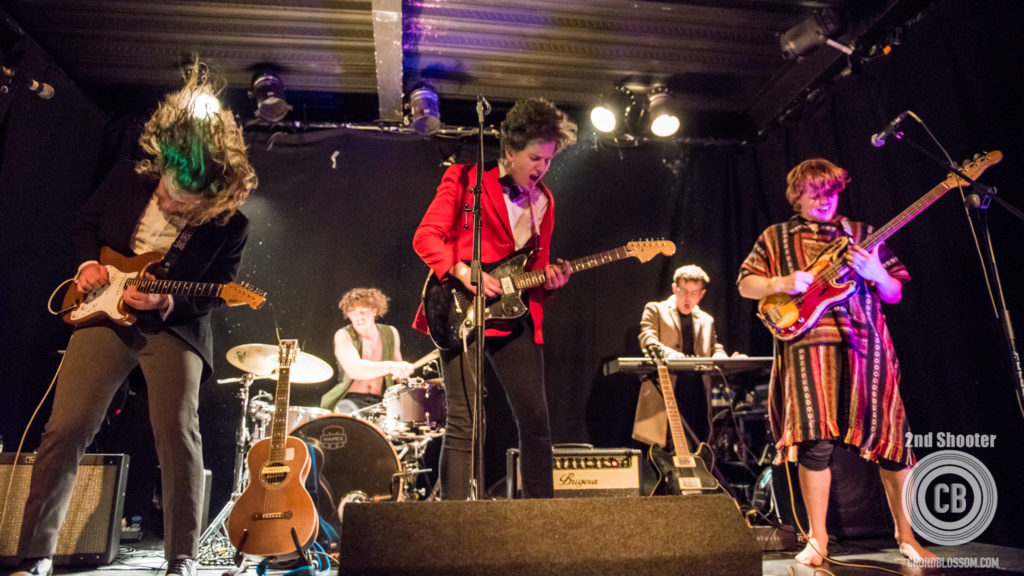 Armagh four piece Hunkpapa‘s newest music video release ‘Losing All’ is a dignified song of both accessible simplicity and nuanced complexity. Dedicated to the late Scott Hutchinson, ‘Losing All’ deals with loss, regret, sorrow and nostalgia. However, it is not merely an ode to misery, but instead a metaphor for the ‘light at the end of the tunnel.’

The music video itself is minimalistic, which is in keeping with the theme of the song. Following a solitary man (BRØR’s Ben Whittington), we see his journey through a drab and empty countryside, taking only his stuffed bear as company. Symbolically, and physically, the man is alone, giving a sense of both empathy and connection between the audience and the man. Opening with rhythmic a cappella chanting, the song quickly breaks into an impassioned indie ballad, in the same vein as Kodaline, with lo-fi acoustics and stirring vocals adding to the depth of the song.

As the song progresses, however, the density and volume increases. An increase in the speed of the percussion contributes to a growing feeling of elation and triumph, as the melancholy begins the subside until the crescendo signals the approaching end of the song, which coincides with the emotional apex of the video. As the vocals grow to their peak, we see our hero sitting atop a mountain with his stuffed companion, content to watch the sunrise. A symbolic ending that suggests that things get better eventually, and a fitting end to a song that can only leave you with an impression of victory.