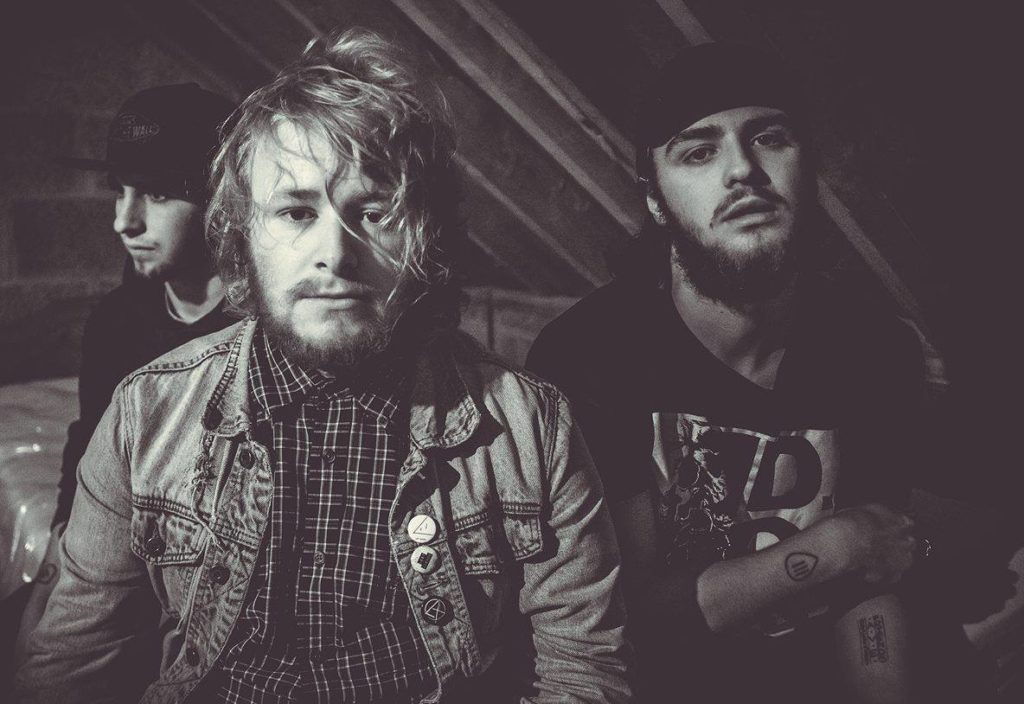 Lost Avenue are nearing elder statesman status in the Northern Irish music scene with their brand of alternative rock floating around Derry since 2010. Like a fine wine, the band have matured with age and their latest release marks the start of a new chapter for the band.

‘Audrey‘ is the lead single from their forthcoming debut album set for release in early 2018 through Little Rocket Records.

Recorded in Smalltown America Studios, Caolan Austin has helped sharpen those lo-fi edges that have set Lost Avenue apart from their peers. Bands like Fighting With Wire may have inspired the trio’s sound but fans of Derry’s original rock heavyweights don’t have to look far for their next set of musical heroes.