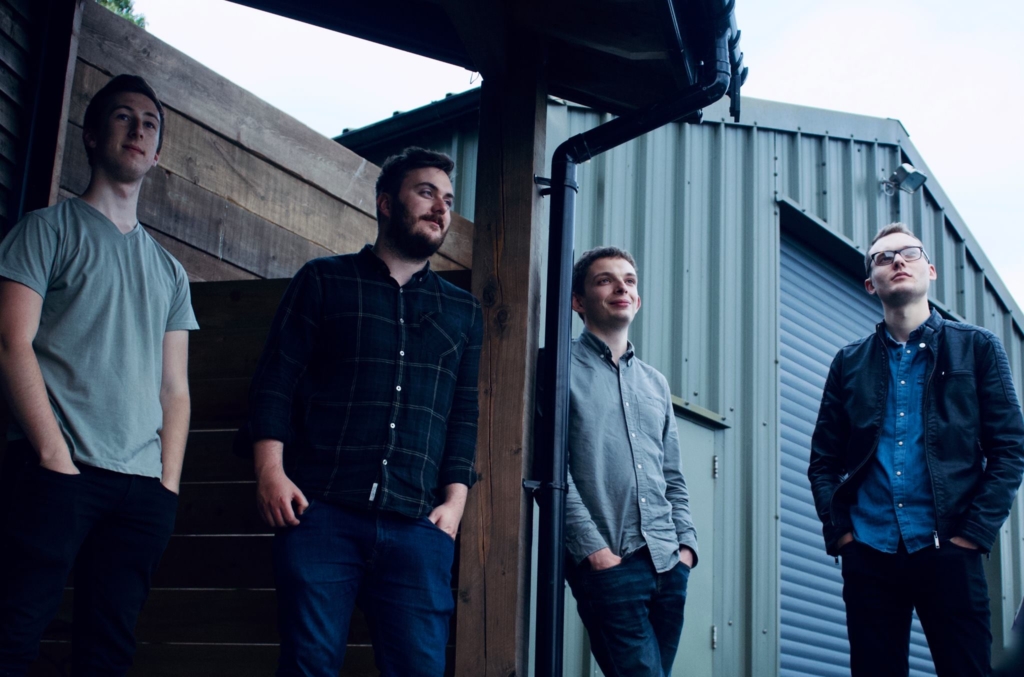 Belfast alternative four-piece Modern Rome are back at it again with their latest release, proudly sticking to their trademark lighter, refreshing take on the genre. Following their well-received earlier release, Work In Progress, the quartet return with melodically heavy ‘Under Wraps’.

Most arresting is the vocal of frontman Thomas Lowry, which has an almost choral element to them. Indeed, the entire song has a vested interest in a mixture of spiritual and alt-rock, which brings to mind hints of Biffy Clyro in the way in echoes and enlarges. Impassioned and aching with a healthy dancey kick, ‘Under Wraps’ has a solid back line of bass and percussion which is cemented firmly in the ground with its rock roots, while the indie (dare I say, pop-ish?) aspirations see Modern Rome reaching for the sky.

A tune with a surprisingly satisfying chomp during its heaviest moments and a sweeping, gush of orchestral keys, during its lightest, Modern Rome have their eyes firmly on the future with their newest release. I for one, hope they don’t keep their next product under wraps for too long, as the indication is the best has yet to come.