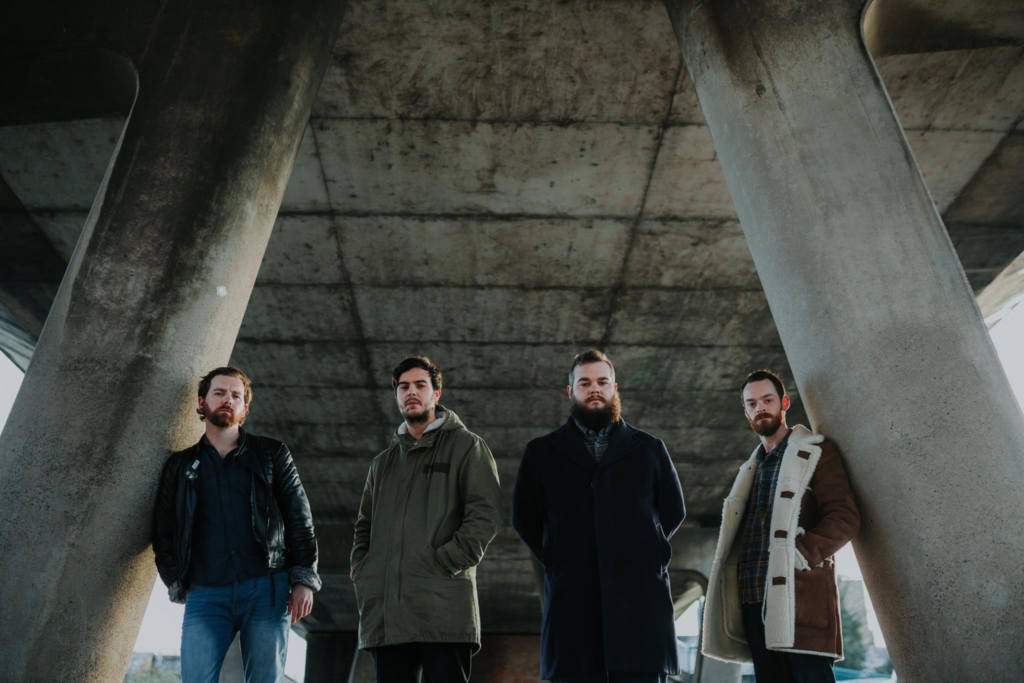 Returning for their first release of 2019 is the Belfast based folk-rock-alternative four piece No Oil Paintings. Distinctly darker and more driven than previous releases, ‘Something Like the Truth’ carries a sharp Southern Gothic edge all the way through the track from its haunting chord progression to the ghostly blend of voices trickling their way through the mix during the chorus.

A slight step towards a more gravelly sound compared to their 2017 EP ‘Too Close to the Sun’, Chris Kelly delivers a genuinely astounding vocal performance on ‘Something Like the Truth’ full of punch and grit, while the instrumentation is, as always, on point.

The video released alongside the track, from By Elephant, features a frantic game of hide-and-seek (a lot more sinister in context) with a rather imposing man in clown makeup around a Gothic farmhouse cold enough to see your own breath in, interspersed with grainy vintage reels of everything from Disney animations to bombs exploding. A harrowing video for a much less harrowing, incredibly catchy song.

No Oil Paintings hit the road in early August with a handful of dates around Ireland, from Belfast to Dublin alongside Chris Wilson.