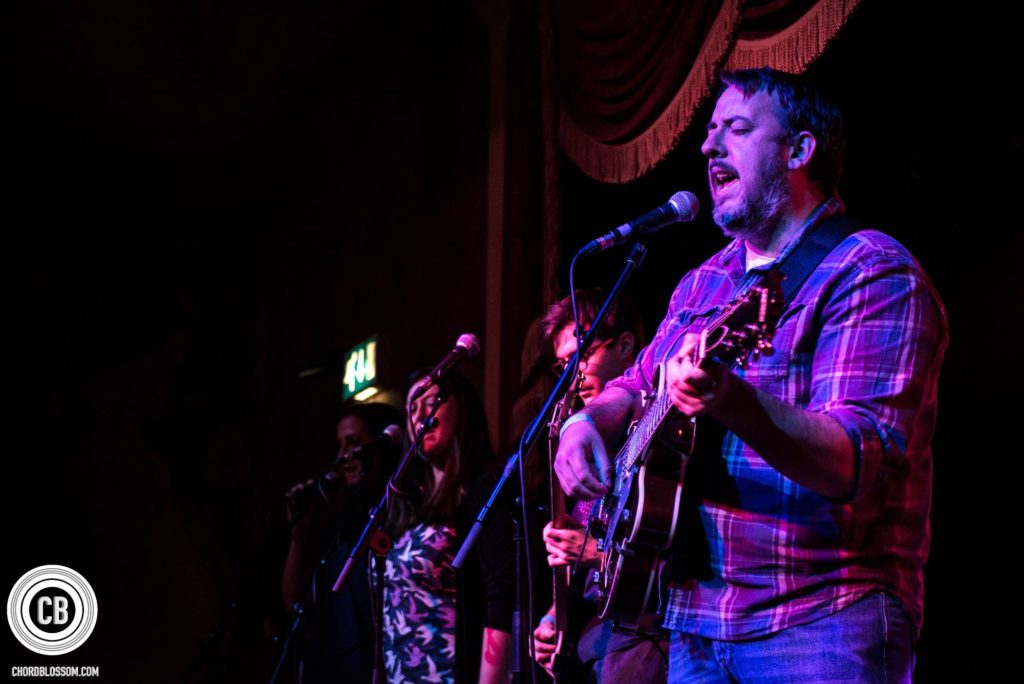 Belfast songwriter Owen Lamont has been having a pretty good 2018. Back in March, he headed to Nashville with Panarts, spent last weekend at Ballina for Other Voices and has been working on a first album. To keep the good mood flowing, he’s just dropped an appropriately named new single ‘Just Smile’.

The single is his first new music since his Christmas track, and last year’s ‘Hold On’ (rather brilliantly remixed this year by Arvo Party). Now ‘Just Smile’ is another track in Lamont’s vein of writing loud and proud soulful tunes. The songwriter has a voice that sounds at home amongst a big band sound, with ‘Just Smile’ featuring Blues Brotheresque piano, horns and guitar in the mix. There’s plenty of country, blues and soul in what is another catchy and easy going song from the Belfast man. And hey, shout out to that rare vintage creature, the fade out.

The single is accompanied by a cheerful video apparently made with one brief, to make the viewer smile. Find out for yourself and catch a few familiar faces (hello Owen Denvir, hiya Lucy Bell) in the video below.