‘Colossus Rise’ is the final track on Revocation Of The Blood Elect and was inspired by Hindu deities Shiva and Brahma. Vocalist Dave Connolly comments, “I wanted to tell a story from a creators viewpoint looking at the world today and how everything created can also be destroyed. The underlying message is that humanity is plundering resources above and beyond what can be sustained… and ultimately, unless things change, we may be creating things to benefit life today but it comes at an even greater cost. Creation will be our own demise. Earth will remain as it has done for many, many years, but we are quickly creating mankind’s end.” 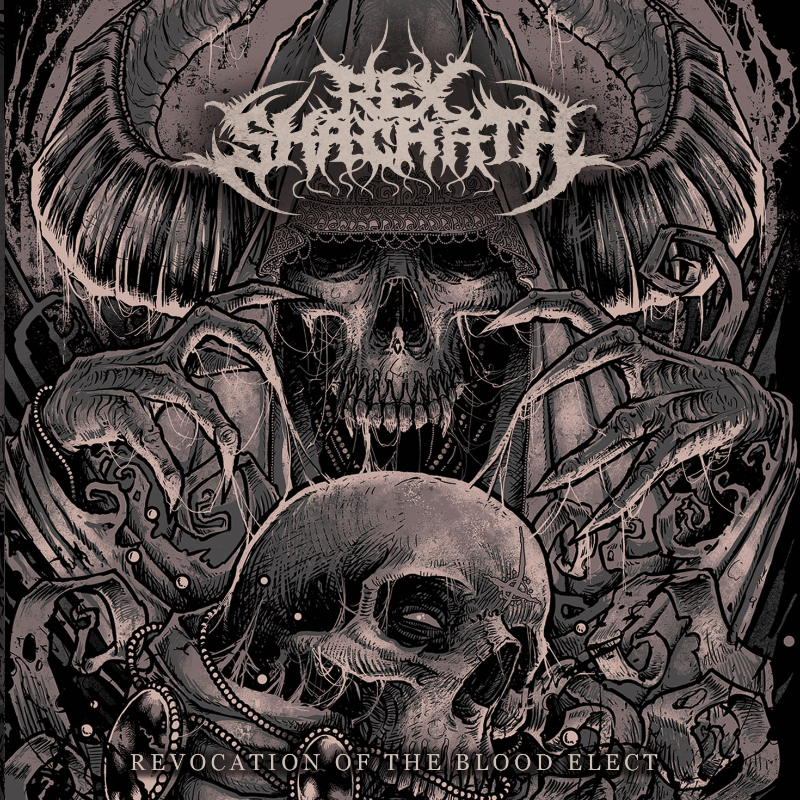 Artwork (as seen above), was completed by UK artist Godmachine famed for his work with bands such as Suicide Silence, Bring Me The Horizon, Cannibal Corpse and Job For A Cowboy to name a few. The EP was recorded, mixed and mastered by Joe Thompson at Sonic Forge Studio, Cardiff, Wales.