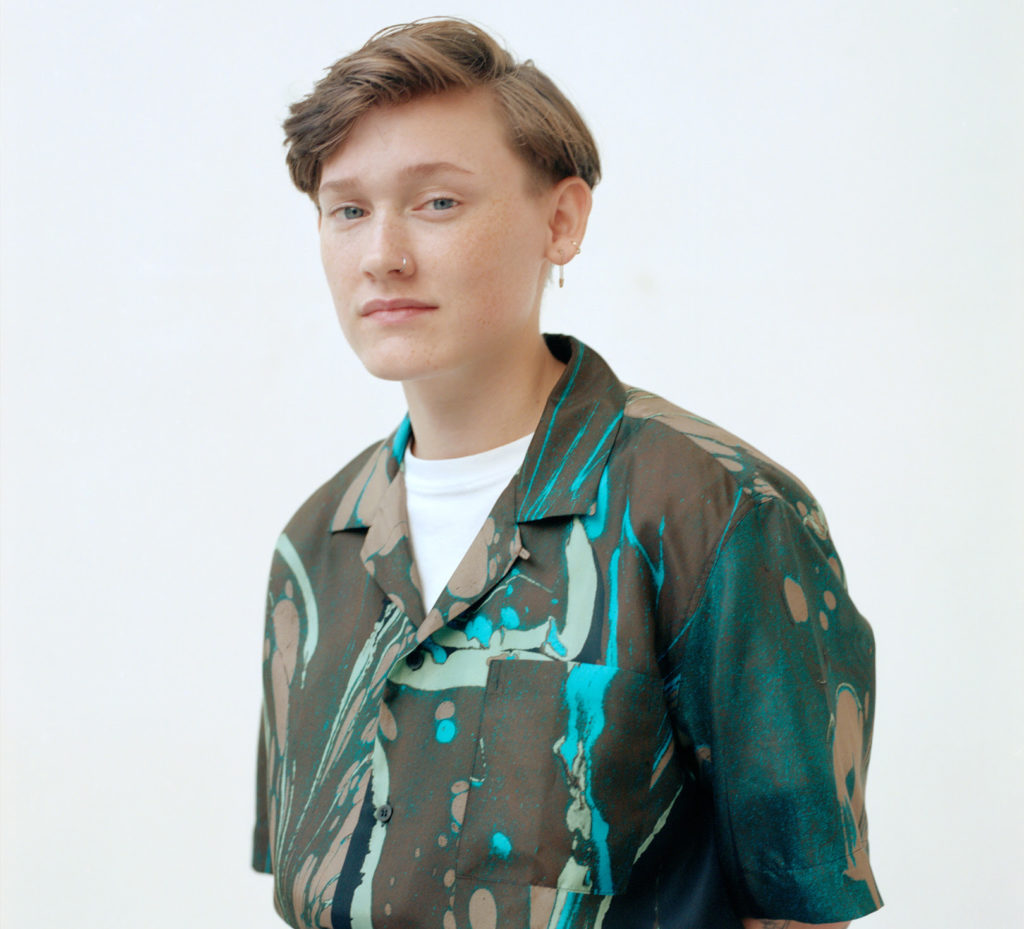 Hey, SOAK, it’s been a while. The Derry born songwriter, known by Bridie Monds-Watson, reached a level of acclaim and fame that few artists from Northern Ireland ever achieve in the build up to her debut album, 2015’s ‘Before We Forgot How To Dream’. Aside from social media and occasional touring, it’s been quiet on the SOAK front for most of those past few years. But SOAK has now returned with ‘Everybody Loves You’.

Her first release of original music since 2015, ‘Everybody Loves You’ is a welcome and long awaited return. Touted from such a young age, SOAK is still only 22 and returns to take up the mantle of one of Northern Ireland’s brightest young talents. A winner of the NI Music Prize for her debut album released on Rough Trade, not to mention the first winner of our Kickstart competition way back in 2012, she has plenty of accolades behind her.

A song about denial, on ‘Everybody Loves You’ SOAK refuses her emotions before accepting them by the song’s conclusion. Denial it may be, but where ‘Before We Forgot How To Dream’ saw SOAK wallow in dark rooms of reverb and emotion, ‘Everybody Loves You’ has a much dreamier feel to it. Swirls of keyboards, guitars and strings lift the track out of that darkness, SOAK’s vocals floating on air.

Of the track, SOAK says:

“‘Everybody Loves You’ is a song about extreme denial. More specifically about my stubborn ability to convince myself I don’t want something that I do and blind my rational thought process. I suppose in this case, as a way of self-protection (and avoiding vulnerability). The lift at the end of the song (“Everybody wants you, And I do too”) represents the almost comedic/foolish acceptance of my own feelings. A 360 turn of events in which I then so desperately want all that I had rejected and pushed away. A consistent theme of my younger self.”