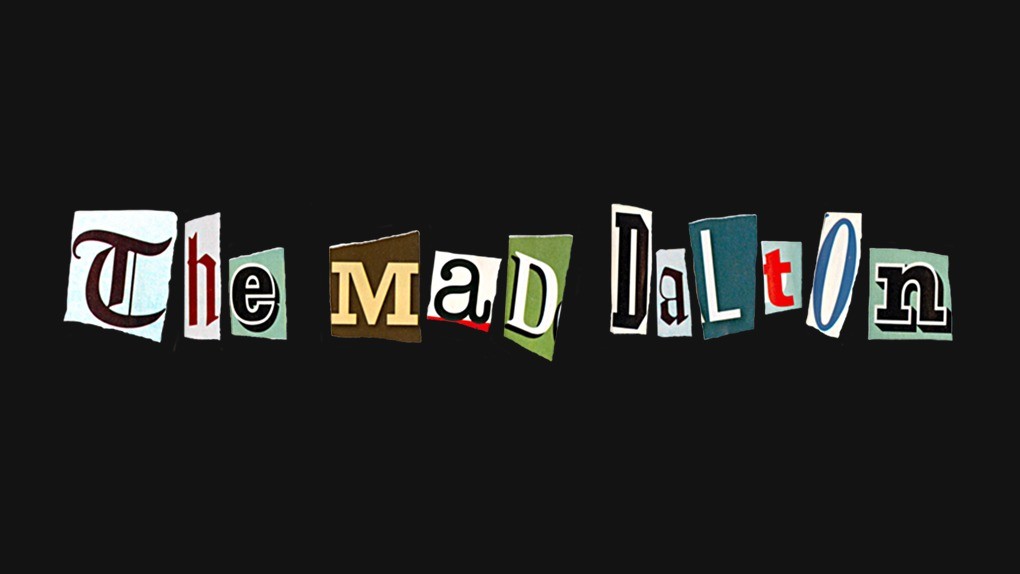 Scots Canadian Peter GW Sumadh has been carving out his musical path in Northern Ireland for the past few years under the moniker The Mad Dalton. Following a string of releases, he is setting up for a debut full length this June. ‘Seafaring Man’ is the latest single to emerge from the upcoming album.

The artist takes his cue from the music of the past, with classic folk shining through his songwriting. ‘Seafaring Man’ is another song seeped in nostalgia, with traditional sounding acoustic under Sumadh’s voice leading to a chorus of “we’re going home”. The video, directed by fellow Belfast musician Chris Molloy, reinforces the nautical theme.

‘Seafaring Man’ is taken from The Mad Dalton’s forthcoming debut album Open Season. The album will be launched in Belfast’s Black Box on 14th June. 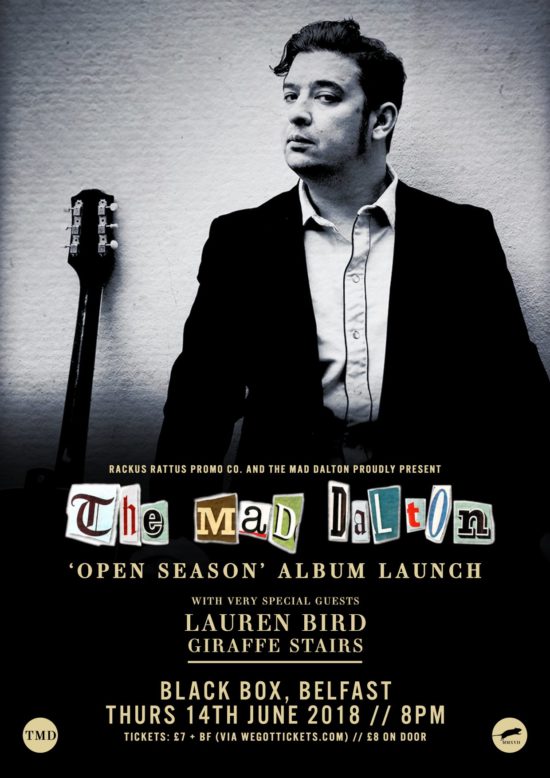