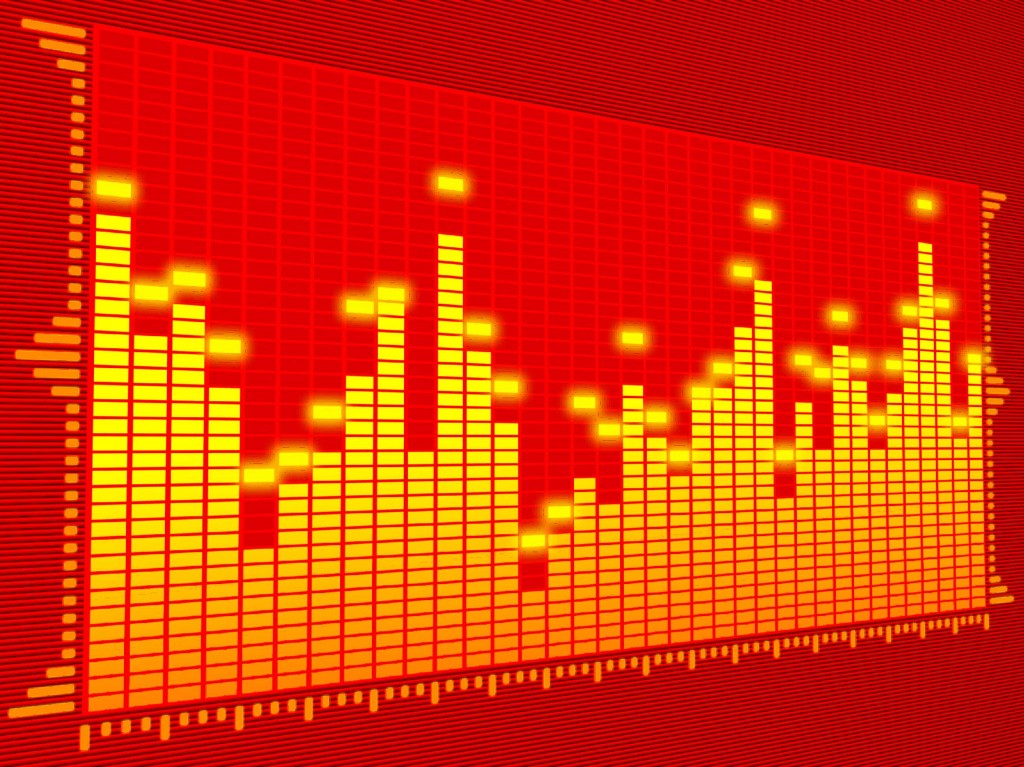 Behind the Job #1 – Game Sound Designer

Behind the Job #1 – Game Sound Designer

For the first in a series of job profiling features, we take a look at a Belfast based sound design company, Hyperduck Soundworks. Chris Geehan and Dan Byrne-McCullough, who founded the company, have worked on award winning Microsoft games and a string of high profile games in the increasingly popular indie game market. With a growing reputation, Hyperduck Soundworks is very much in demand offering a number of media audio services. Would the games industry be your cup of tea? Take a look as we find out more from Chris Geehan…

► What is your name?

I’m a self-employed musician. I have a team that make music and sound for media, and we specialise in game audio.

► Can you tell us about some of your recent jobs/projects?

Well I am currently working with my team partner on a Microsoft game which is due out this fall or next year. We have recently done work with an EA backed company as well, so plenty of big industry folk coming at us. It’s quite a change of pace, the work involved, turnaround expectancy and timeline/milestone management; however, it is good work. Generally a project will have us scoring bespoke music and sound designing for a game, animation, or advert, though not always both. For games, this can involve background music for menus, entire levels, boss battle encounters and cut scenes. For sound design on a project we do everything from syncing to animation, ambience and foley work on characters. For example, designing how a character moves, what they wear, how heavy/light they are, jumps and lands, etc.

► How did you get into this line of work?

Favour for a friend. An old pal from Sweden asked me if he could call in a favour at some point in the future, should he need a musician to write music for him. He did call in that favour back in 2007/ 8. I was in my first year of Uni and living with Dan, so we thought, let’s just go for it. I got a copy of Cubase SX, and we got to work. The game was received so well by the independent community of developers and their fans that we thought “it might be worth pursuing this”, so on our down time in University, we did. By the fall of 2009 we’d been locked into two Microsoft award winning games and we’ve just been working flat out ever since we graduated in the summer of 2010.

► What would a typical day consist of?

A very early start. I think some people have the concept in their heads that self-employed musicians are all lazy. If you are a self-employed musician and you are in fact lazy, you wouldn’t want to do my job. I work from the early morning, usually 8am/9am onward, sometimes until the early hours. Both Dan and I work in our own home studios. It makes for good progress. We’re usually doing very different things. For example, at the moment Dan is working on voice editing for a big Microsoft title we’re finishing and I am doing the sound effects for it as well as working on another upcoming game. Sometimes we can go weeks without playing a single note, which can be irritating! The day would start with coffee, checking emails, and writing out a list of what needs to be done for that day. I always have my list of milestones and rough deadlines, ahead of time if possible, so I can plan my weeks out and decide when I can sit down to a particular project. Once I have written and replied to any emails, I open up Cubase Studio 5 and I begin either composing or sound designing. I try to get references from the clients too since it’s their project, their vision, and of course, their money! It makes it easier to get the sound design and music as close to what they are imagining as possible. So I do a lot of research throughout the day on those things too. Some days I don’t even open Cubase. I spend that long researching sounds and music. This is a Monday to Monday thing, but we try and take at least Sunday off to let the brain simmer down a little. And of course, every day involves frequent breaks, not just for stretching and eating and whatnot, but for giving the ears a rest. Too long in front of a sound can leave you deaf to any problems that may exist. If I sit in front of a mix too long, I start to miss things. So I avoid that and make sure I take breaks when needed.

► What is the most enjoyable part of your job?

Hearing the sound in the game. I think knowing that it works and saying “that just feels right” and meaning it is just so satisfying.

► Tell us something annoying about your job?

It ties you down to a computer a lot. I’m a bit of a nerd anyway so it’s not too bad, but to be honest if I could work less at the computer, I would do it in a heartbeat. I think if you’re doing this job, make sure the environment you do it in is great, comfortable and somewhere you don’t mind spending 8 hours every day (minimum. Haha). I see myself working at the computer around 10 hours a day at least and it can really get to you after a short period of time, which is why the breaks really help as well.

► Is there anything in particular you are proud of doing?

Well, in January, I scored my first animation to a temp animation layout that Dan Bradham, a student in New York studying animation, contacted me about. It was great! And when he sent me the final version, I nearly fell out of my seat. The timing for some scenes was adjusted in the final version, making the music a tiny bit out, but not to an annoying degree. I quickly got past that when I saw the glorious visuals that my music was behind. It allowed me to explore a new genre as well, which was relevant to.. quirky lounge music with 8 bit elements and 80s synths. If not me, somebody would have done it eventually! Also, and it may seem strange, but in the credits to this piece, I have a really old warbly styled version of the final theme, as if it’s on an ancient VHS copy of the first recording of “The Old Grey Whistle Test” … here is the animation in its final form. https://vimeo.com/39955313

► Have you any exciting projects lined up for the future?

We do and we’re not allowed to talk about any of them unfortunately. We have a lot of NDA (Non- Disclosure Agreements) that keep our tongues tied until public release or at least until the developer/ client decides to make it public information.

► Do you see yourself carrying on with this line of work or moving into something else?

I see myself doing this for a good while yet, but I would like to do more animation and even work in film or some great TV. Who knows?!

► What kind of characteristics (personality) do you need to do a job like yours?

You need to be patient, focused and thick skinned because clients can be really brutal about their opinions. You have to remember it’s not your musical baby you’re working on. It’s a job. And while passion is a KEY part of this job (because if I didn’t have it, I wouldn’t be able to keep up the workload I do), you have to know when to leave emotion at the door; and it’s when you hand your music or sound over for feedback from the person who is paying you. It is a job full of passion yes, but be ready and willing, and even encourage, constructive critique; it is the ONLY way you will get inside a client’s head and find what they want.

► What skills are needed for this job?

Well I learnt very little of the technical aspects of my job in University, but being a good composer does help. Having a good ear is key, especially for sound design and mixing. Networking is a skill you must have. If you don’t have it, find people who do, and become part of a community that can help you improve yourself until you do have it, whatever it is!

► Are there any qualifications needed for your job?

I don’t think so. I have a BA Hons in Music and I can honestly say it did help me in what I do now. If you don’t plan on composing as much and prefer the sound design aspect, there are other qualifications and courses available. I don’t know of any off the top of my head though.

► Have you any advice for anyone looking to get into this area?

Don’t sit back and wait for people to contact you. There are a dime a dozen people out there who will do the job I am doing for half the price or for free. Hobbyists are EVERYWHERE in this job, and they are a danger to the profession. For this reason, you have to always be self-improving yourself, to the point where you are above and worth more than a hobbyist’s skills. Too many developers will just stick to free and convenient options – give them a reason not to.