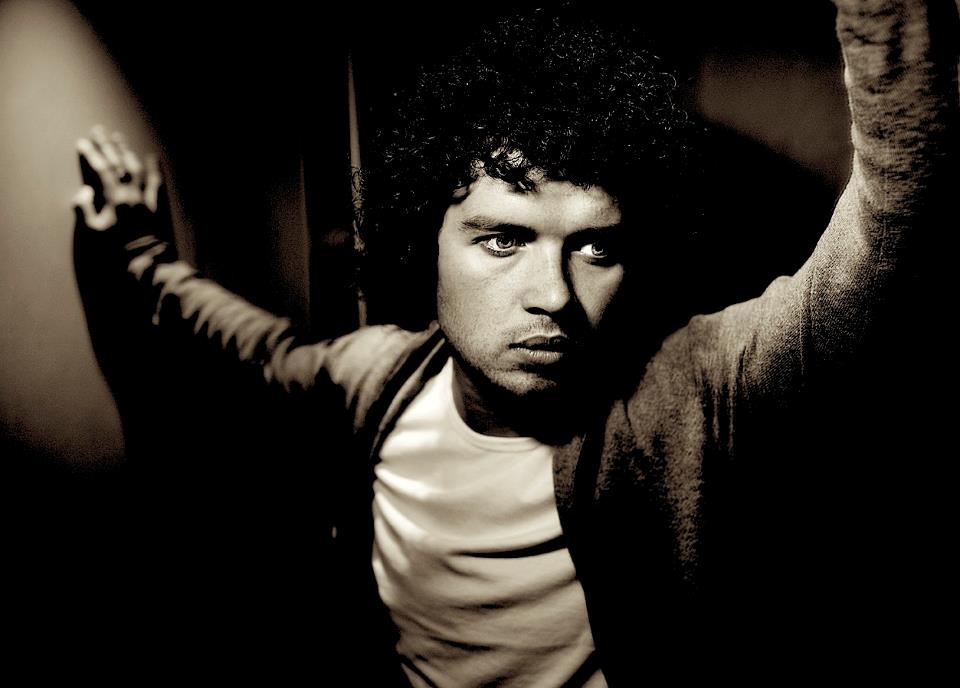 Behind the Lyrics #1 – Jason Clarke

In this new feature, “Behind the Lyrics”, we will take a look in depth at song lyrics and get the true meaning from the artist. While we all love to adapt songs to our own personal experiences, it can be interesting to get the writer’s perspective on things. For this first instalment, Jason Clarke has been kind enough to let us get up close and personal with his lyrics for his song – ‘Gotta Go’. The song has the makings of a proper hit with catchy melodies and hooks, as well as a great arrangement and lovely vocals from Jason.

Describing the song in general, Jason says “The Song’s about getting wrongly accused of cheating to the extent that it completely poisons what you had and finally letting it go”. Using the words “now my back’s against the wall” Jason uses this to describe the trapped feeling in a relationship that isn’t working out. And when it’s reached a point where there is no choice left but to end it.

One of the great metaphorical lines used in the song is “Nobody’s there for a cushion when you’re falling” and Jason explains it “pretty much means there will be no one there to support you, as there is no evidence or true reason where the doubts are coming from”.

The song takes a nasty turn in the second verse with the lines:

“you say you gotta even up the paces
But there’s no one else, even though you won’t believe it”

Jason: “It’s getting at the fact that she said ‘what goes around comes around’ and therefore she will do her best to make sure karma comes back to haunt me; be it her cheating on me or doing something that is somewhat uncouth”.

The chorus is forceful and dramatic using words like Fire and Thunder and ending with the line “you Gotta Go”:

“I see rain I feel the fire I hear the thunder
You’re Tearin apart the page and burning it’s remains
Bringing me down making me tremble and meander
You gotta go, you gotta go”

Jason says “The chorus pretty much signifies the end of the relationship, that things have drawn to a close due to the constant accusations and negativity.”

His choice of the words Fire, Rain, Thunder were used “Because they all have negative implications. Rather than talking about the beautiful water, a cool breeze and a shining sun, which are more positive images. I also wanted to bring in the senses because I am so sure of my feelings, and that it’s the right thing to do”. The image of the page tearing apart “represents everything that we once had, but is no longer, as she’s ripped it up”.

When asked about the arrangement of instruments in his songs and use of hook lines in the chorus, Jason says “A hook is always welcome, but of course I think about the words. I knew exactly what I wanted to write about from the outset, although I do feel that they write themselves which is kind of strange. Sometimes I have certain words or phrases I want to use, and the thunder, rain and fire where predetermined in this song. I like to work off a musical melody a lot of the time and then come up with the lyrical melody and then write the words”.

Nearing the end of the song, the lyrics take on an exasperated feel:

“What’s it gonna be
When my back is turned I don’t know what your friends are saying
Your voice is gratin on me now
So my ears are turning deafening the sound”.

Jason: This is pretty much me determining where she got this reason to accuse me from. Was it her friends, her family, her instinct (which was clearly wrong)? Either way I had heard enough, so was beginning to switch off when getting grilled.

Jason explains that these two lines indicate that deep down she knows the truth is being told and it’s time for her to lose the seed of doubt and start listening.

The song finishes with a great line “You’re never gonna beat me”, which is a clever way of ending an otherwise dark song on a high note. Jason describes how “the song has been on a journey from her accusing me and threatening to leave, to me deciding that I’m getting out of it for good. I’ll never be beaten because I know I am innocent”.

We would like to thank Jason for being so open about the meaning of his lyrics. His EP, ‘Undercover’, is available now on iTunes.