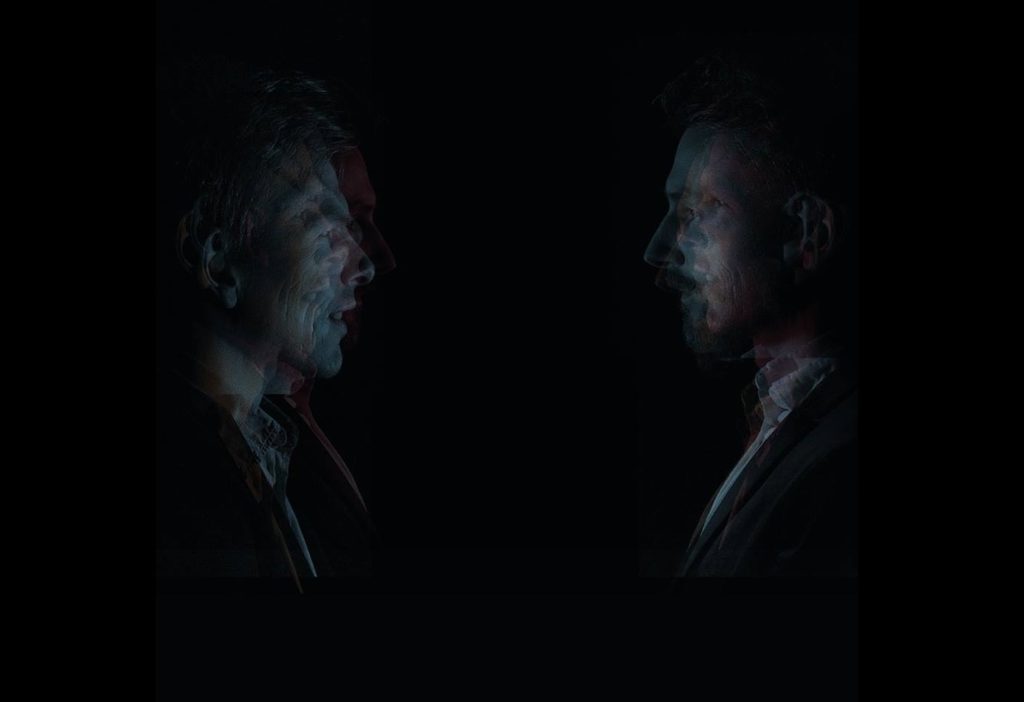 It grew out of what our lyrics were addressing, which is the gambling away of younger generations’ futures through environmental destruction, overconsumption, and the rise of nationalisms around the world. And I guess it also came out of the absolute soul-abortion of Brexit, and the miserable fact that many people saw isolation and withdrawal as a salve for their discontent – a misery most certainly being caused by hyper-capitalism’s apocalyptic death throes than by the second generation Persian family next door.

Islands have been fictionalised as sites of utopias by Thomas Moore and Plato, and I think we felt that as an island that decided to withdraw and cower into parochialism and foster a “hostile environment” for foreign people that the name Ex-Isles might signify something as far from a utopia as it is possible to get. So we’re using it almost as a way of grieving for something that has been taken away by short-sighted ignorance and general idiocy.

Pete and I have been musicians in different incarnations for the last sixteen years. One always hopes that the music you make harbours a condition of sounds whispering among themselves; that the songs you write contain something deeper than what you might be privy to initially, and that they eventually disclose their beautiful, painful, tender, ecstatic secrets to you the more you surrender yourself to them and the more you unshackle yourself from the easy cynicism that our society’s competitive individualism engenders in us. Music is always there to welcome you into its infinite and universal embrace. It’s a beautiful thing.

We’ve already written and produced our first album called Luxury Mass, which will be released later this year. Pete and I have worked on other projects previously – a James Joys album of thick electronic doom called Devil, Repent! and we’re about to perform and record an album called A Constellation Of Bargained Parts, commissioned by Moving On Music, for 16 voice choir and soloist – six lamentations for the modern ear, we’re calling it. It’s influenced by David Sylvian, Scott Walker, Rachmaninov, Ravel, and early choral music, and it’ll be performed in St Thomas’s on Saturday 16th June.

We have only started to gig around Belfast, so at the moment every gig has been a precious gem and an experience beyond measure.

Of others? Saxophonist Colin Stetson in Dublin last year, Han Bennink’s ICP in the MAC, and The Brian Irvine ensemble in the Black Box in March. Belfast is extremely lucky to have Moving On Music putting on events like these here. Triple their funding, please!

Highlights are always making the music, arranging it, stitching together sounds, rehearsing, bringing your ideas to life, dismantling and reconstructing old ideas, stealing other people’s ideas and making them your own, recording the world around us, listening to other musicians, reading books, looking at art, and seeing how all of those things bargain their way into your work. A lot of time you bring the pleasures of things that are less proximal to music to your music, and that, for us is when the magic happens – that you start expressing and conjuring things in your music that reach out towards things beyond the song itself so that it transcends posturing and didacticism and turns into into something amorphous and slippery and suggestive and sensual.

A low point is the terrifying hum of despair and anxiety at the depleted future we’re bequeathing to our children.

Instant decarbonisation, full communism, and sparkling water for all. Not strange of course, but all absolutely necessary.

The emergence of a new collectivist utopia from the ruinous machinations of capital. More trees. More libraries. Fewer call centres and more art colleges. The dissolution of borders and the recognition of refugees and migrants as deserving of dignity and humanity. A lengthy, diverse, and artistically fulfilling career that traces its own trajectory.

If it’s only one person, then it has to be Scott Walker.

We really love the singular vision of Die Hexen’s work, the bonkers brilliance of the Brian Irvine Ensemble, and the singer Sam Wickens.

James’s choral work is going to be performed in St Thomas’s church on the Lisburn Road by Pete and Derry’s Codetta choir on the 6th October.