It’s hard to believe that Lux Interior, front man for legendary psychobilly garage punk band The Cramps, is dead five years. Although the band’s recorded output had diminished in quality over the years, their legacy and live act still blew away even the most jaded music fan. As you can surmise by the title, this was the fifth tribute night to Lux Interior. It’s a by product of Time to Be Proud Records, who have released a free CD of tonight’s bands covering songs associated with The Cramps.

Musically, they hit the spot with a tight rhythm section and some beautifully sloppy guitar from Keith. It’s a delicate balance between garage and punk, and one that works. Plus how can you not love a song that’s introduced as being about surfing in Bangor? Their Cramps cover, ‘Elvis Fucking Christ’ is far better than the original (it’s taken from the last Cramps LP). 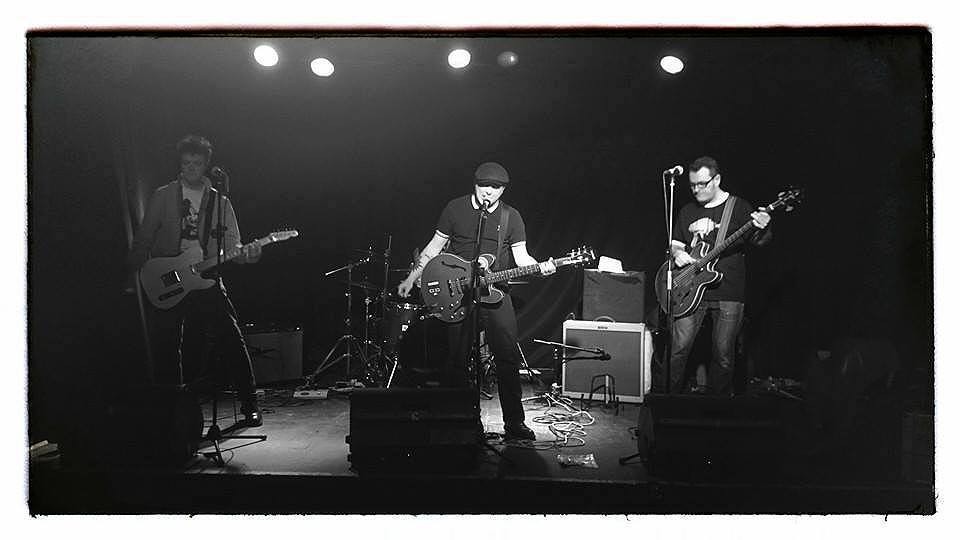 The last time this writer saw Los Reyez, they were wearing hideous Hawaiian shirts. But the music was enough to overlook it. Playing instrumental surf music in the vein of Link Wray and Dick Dale, they’ve got the sound down to a tee. And they look a lot smarter tonight in black shirts. Bassist Juanito Reyez (probably not his real name) is a dead ringer for current Dr. Feelgood singer Robert Kane. A twangy, spaghetti westernesque guitar sound is not something that you hear in a lot of bands these days. So hearing it played instrumentally just makes you realise how vital and alive this sound still is. To close, they get an old friend up to do ‘What’s Inside a Girl’ and ‘She Said.’ Truth be told, it’s a bit of a letdown, as the band works much better without vocals. But hey, it’s a one off.

The Groundlings split their set between their own songs (which are very much in the mould of 70’s pub rock) and Cramps numbers (or ones they covered/ripped off). ‘Sometimes Good Guys Don’t Wear White’, ‘Strychnine’, ‘I Was a Teenage Werewolf’  and this writer’s favourite Cramps song ‘TV Set’ get aired amongst others. Guitarist Stevie certainly delivers vocally, but at times he seems more comfortable singing his own songs than the covers (his rendition of ‘…Teenage Werewolf’ lacks the angst and humour needed for the song). However, his guitar playing makes up for this, and bassist Paul delivers the campy rock n roll voice needed for ‘TV Set.’ 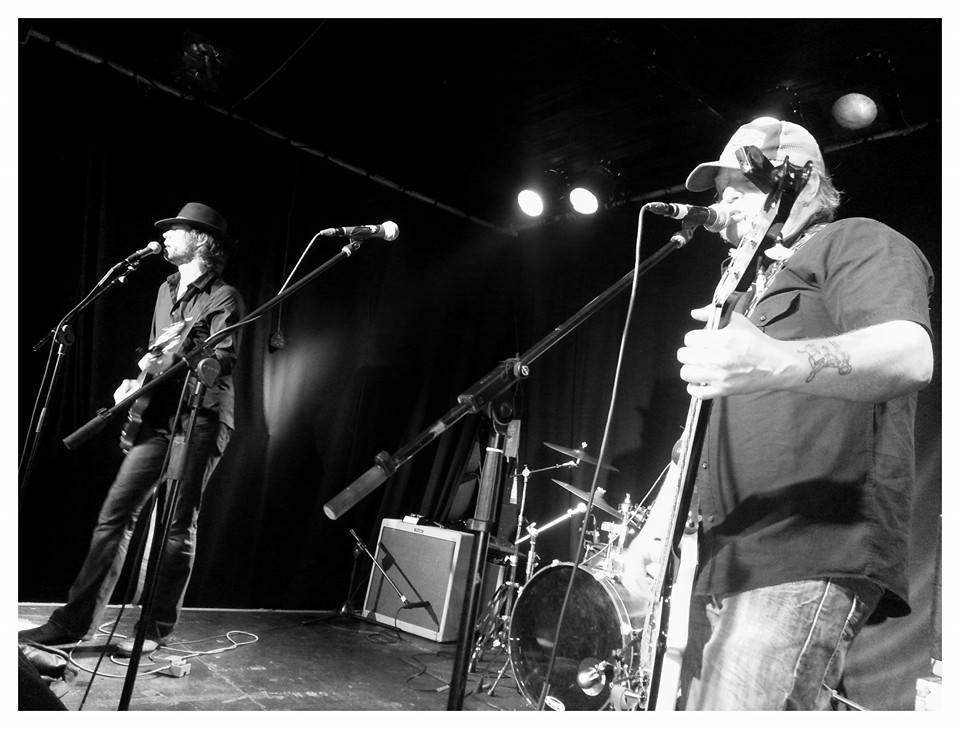 No fucking about when it comes to The Sabrejets. Belfast’s (only?) premier rockabilly outfit know what you want, and it’s greased up rock n roll for you to get your kicks to. Dispersing with their own material for the night, they begin with ‘I’m Cramped’ which grooves like a bastard. ‘Drug Train’ is dedicated to those at the DJ Hardwell gig the other night, while points are added for the inclusion of ‘Bend Over I’ll Drive’. The Sabrejets ARE rockabilly, and you need to catch them live. Forget that singer Brian Young was in Rudi, The Sabrejets are ten times better.