Little Bear are the hottest property in the local scene with a clattering of record companies chasing their signature. They open their set with the sombre ‘The Devil is a Songbird.’ While admittedly there’s a darkness to the lyrics, it is a majestic track. ‘Letters’ provides a more filled out musical sound with Steven McCool howling “What can I do to make this right?” The answer is nothing, it’s already perfect. Their new single ‘Night Dries Like Ink’ is beautiful and has similarities to Seattle’s Fleet Foxes. A majestic set is closed with the emotional‘The Few and Far Between.’ The critics aren’t wrong, Little Bear have a big future ahead of them. 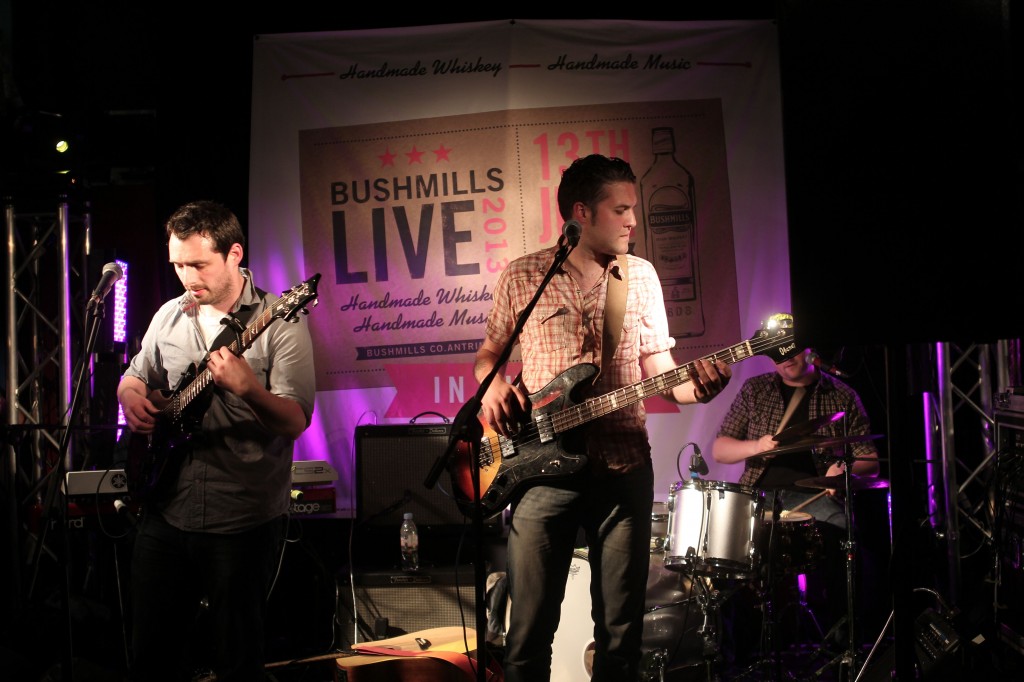 The Farriers’ Stephen Macartney remarks that he “hates following a band as good as Little Bear” and that tonight things will be more “mellow” as their bass player is missing. ‘Years Ago In Our Backyard’ proves this to be the case but Stephen and Rachel’s vocal harmonies are a match made in heaven. Much to the relief of the band their bass player shows up and we are treated to the true Farriers’ live experience. Toe tapping folk that threatens to turn the small and cosy Whites Tavern into a hoe-down. ‘San Remo’ epitomises this perfectly while ‘Another One Riding’ has the perfect balance between sweet harmonies and swaggering folk with the violin giving it an extra edge. Stephen questions his decision to become a professional musician as nights like tonight where things haven’t gone as planned but in bringing their performance to a close with ‘A Final Harvest’ one would hope this isn’t the last time we see them. 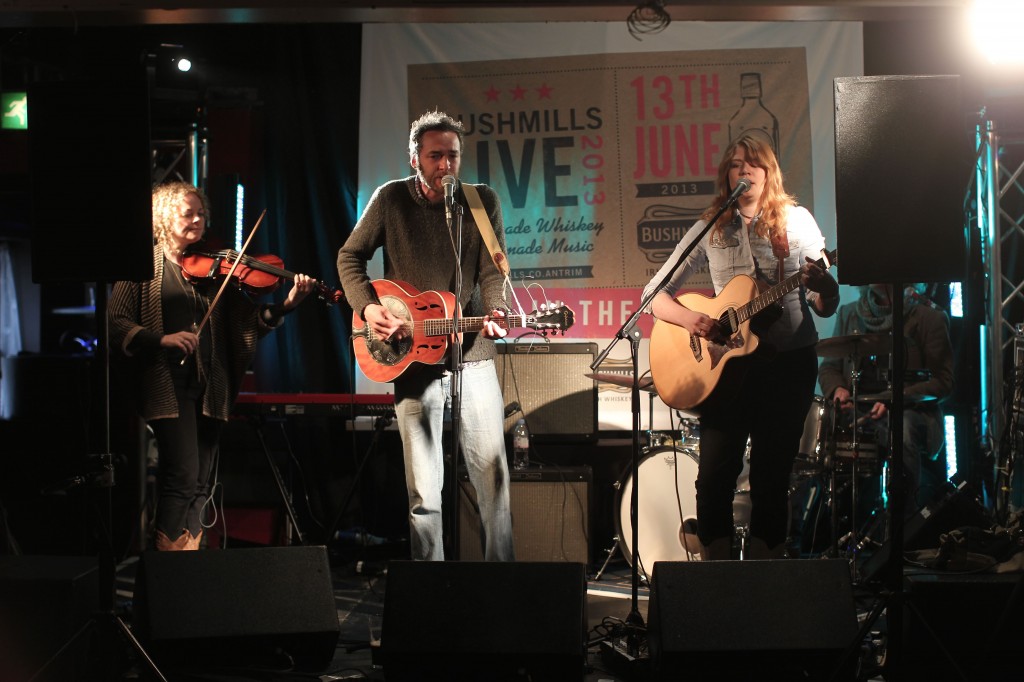 David C Clements continues to attract acclaim and the announcement that he will be a beneficiary of the Bushmills Live Legacy Fund provides further vindication that he has all the right attributes and backing to make it. ‘Hurricane’ is a gem, in my eyes one of the best songs to come out of NI in recent times. It’s a slow burner that runs out at nearly 7 minutes but it builds and swells into an emotional climax. Continuing the trend of lovely acoustic based numbers sees ‘Oh Child’ get a run out and it benefits from the additional instrumentation provided by David’s band. Hopefully featuring on David’s new album, ‘When We Go We’ll Have It All’ really highlights the strength of David’s soulful voice and is a stand out moment of the evening. On the basis of tonight’s set David’s confidence  on-stage only seems to have grown and it’ll be tough to find a better live performance this year. 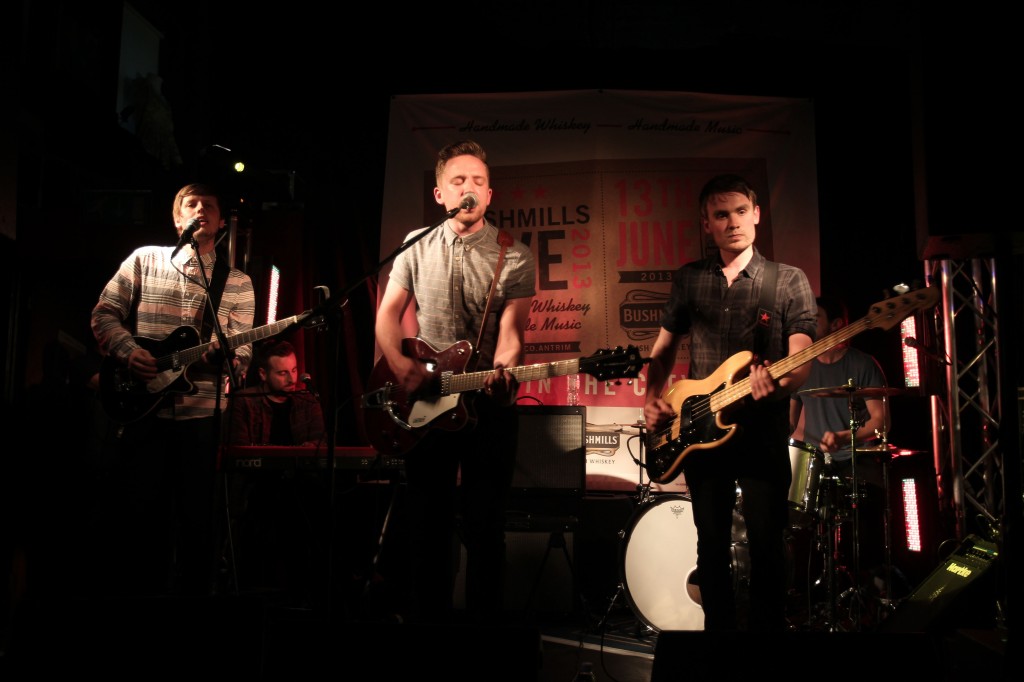