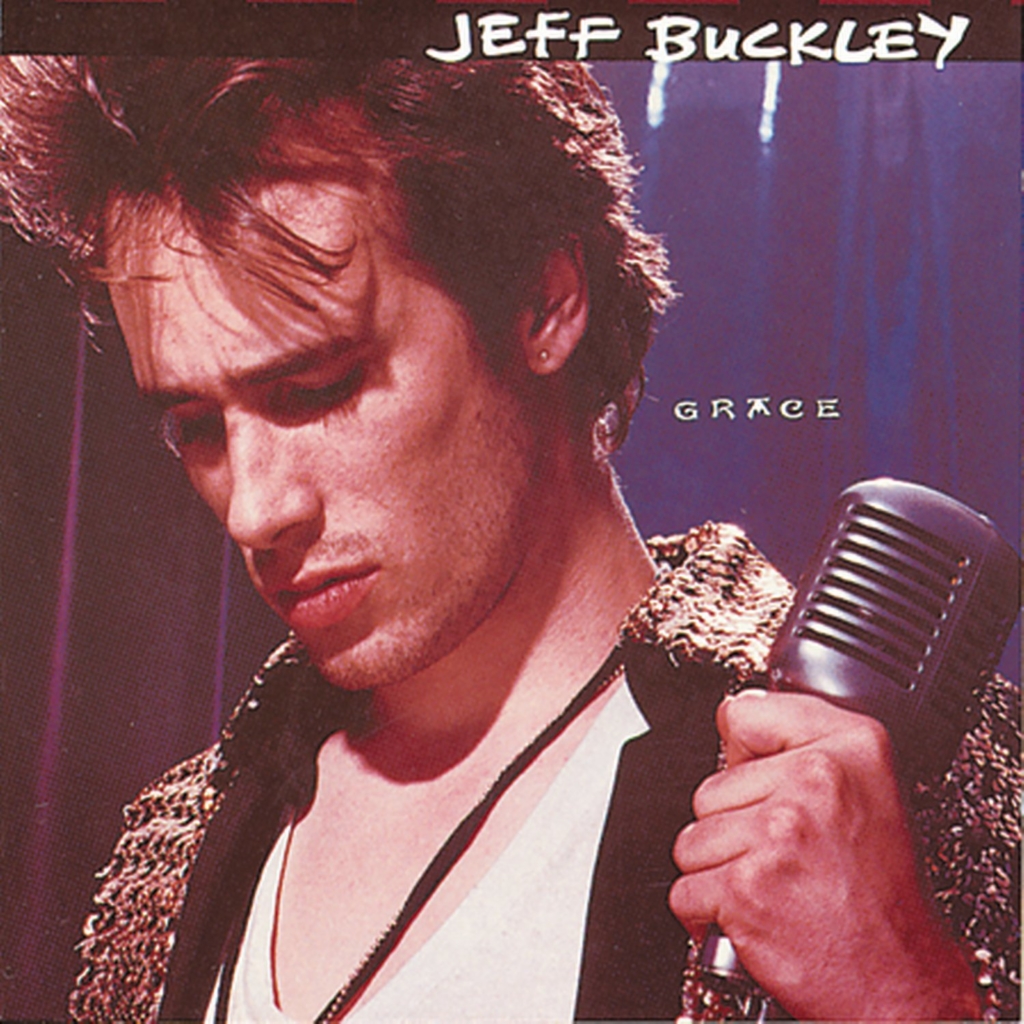 There are very few albums as unique and special as Jeff Buckley’s Grace.

Since his untimely death in 1997, this body of work has taken on a life of its own and many now recognise it as one of the greatest records of all time. With covers as diverse in range as Leonard Cohen’s ‘Hallelujah’ and Nina Simone’s ‘Lilac Wine’ to an interpretation of Benjamin Britten’s ‘Corpus Christi Carol’, it is as fearless as it is unpredictable. David Bowie was once quoted as saying it was his favourite album, and Buckley’s far-reaching band of admirers also included the likes of Bob Dylan, Jimmy Page and others.

In recognition of the twenty-fifth anniversary of the release of this masterpiece, the organisers of the Cathedral Quarter Arts Festival had invited three local acts to the Oh Yeah Music Centre to walk us through the album and take on the daunting task of putting their own stamp on Buckley’s work.

If you’ve kept tabs on the Northern Irish music scene over the past decade or so you’ll be well aware of the immense vocal range belonging to David C Clements. In some ways he’s probably the nearest thing we have in this country to Jeff Buckley, with an emotive falsetto voice of his own that has the ability to single-handedly stop an entire room in its tracks.

With a four-piece band by his side, he opened the evening with the impassioned strains of ‘Mojo Pin’. It might be about addiction, it might be a woman, it might be about many other things. Only Jeff knows. Moving as it does from its whispering intro to its distorted climax, Clements and his band captured the piece astonishingly well, right down to the truncated drum beats and guitar reverb.

The unusual chord progressions and 12/8 time signature of the title track ‘Grace’ would be enough to throw most average bands off their stride. But with fearsome backing on lead guitar as the song reached its crescendo, Clements channelled Buckley’s gut-wrenching cries of “Wait in the fire, wait in the fire” and for a moment transported the audience back to how it might have felt listening to the original being performed in a small, dark, late-night venue a quarter of a century ago.

After playing a handful of pieces from his own sublime album, The Longest Day in History, Clements concluded the opening act of the night with Buckley’s ‘Last Goodbye‘. Driven along by a throbbing bass line, it’s about as powerful and vulnerable as any break-up song that’s ever been written. The interesting thing is that Clements’ own songs didn’t sound at all out of place alongside Buckley’s. Who knows, maybe in twenty-five years he’ll be hearing new musicians playing tunes from his first record.

The stage then cleared to make way for Reevah to take over the reins. The young Derry-based songwriter – real name, Aoife Boyle – showed no fear in putting her spin on the next three songs from ‘Grace’, starting with ‘Lilac Wine,’ her voice soaring with each chorus. ‘So Real‘ followed soon after, with its loud-quiet-loud dynamics typical of the early-90’s grunge scene populated by bands like Nirvana and the Pixies. Her lead guitarist and drummer navigated their way masterfully through the ever-changing rhythms, while Reevah’s voice conveyed all the angst and longing of Buckley’s lyrics.

She performed two of her own pieces, ‘Daydreamer‘ and the hypnotising ‘26‘, before being left alone with just her guitarist for company, to take on the most famous of all Buckley tracks. The discordant solo was instantly recognisable and a hushed, almost reverent, silence fell across the room. No matter how many times you hear ‘Hallelujah‘, it always packs a punch. Reevah’s interpretation was fragile and uplifting at the same time, and rightly gained a roar of approval when it drew to a close.

The night’s final act, Sam Wickens, looked almost lonely in comparison to the groups who had played before him as he shuffled on stage with minimal fanfare. He quietly greeted his audience as he flung his guitar strap over his shoulder, and started playing the magnificent ‘Lover, You Should Have Come Over’ – a song that shows Buckley at the peak of his songwriting powers.

And he was a revelation. It’s been years since I saw a room as affected by a performance as that. His voice danced around the chords he strummed, with its rich, soulful quality adding weight to every word he uttered. As the remorse of Buckley’s lyrics turn to hope and yearning with the refrain of “It’s not too late”, Wickens brought us all along on the journey and left us in awe of his storytelling ability, let alone his abundant musical talent.

The last three songs from ‘Grace’ were left for another time, as Wickens delivered some of his own work. And it was mesmerising. The audience as one were stunned at the delicate beauty of his singing and the eloquent simplicity of his lyrics. So much so that he was begged back up on stage for not one, but two encores. It seemed fitting that one man and his guitar brought the house down on a night when we had gathered to remember another man and his guitar.

People in the crowd clambered forward to shake his hand as he finished, as we headed out into the cobbled streets around St Anne’s excited to have spent an evening in the company of three of Northern Ireland’s most talented young artists. All ready and able to carry on where Jeff Buckley left off.