After the recent plethora of exciting international gigs in the local rock and metal world, Belfast’s rockers turned their attention back to Bloodstock’s Metal 2 the Masses contest on Saturday March 19th in the Limelight. As always, the line-up was a pretty varied one, with metalcore, blackened metal and classic thrash all present and accounted for.

First up it was youngsters Eyes See Blind to throw their hats into the ring. With their faces etched in intense concentration they launched into their rather nu metal-flavoured set. They are clearly a talented bunch, and certainly tick all the metalcore boxes admirably (clean and screamed singing, blastbeats all over the shop, simultaneously leaping guitarists), and the music itself is undeniably catchy, but…a metalcore band at Bloodstock? Hmm. 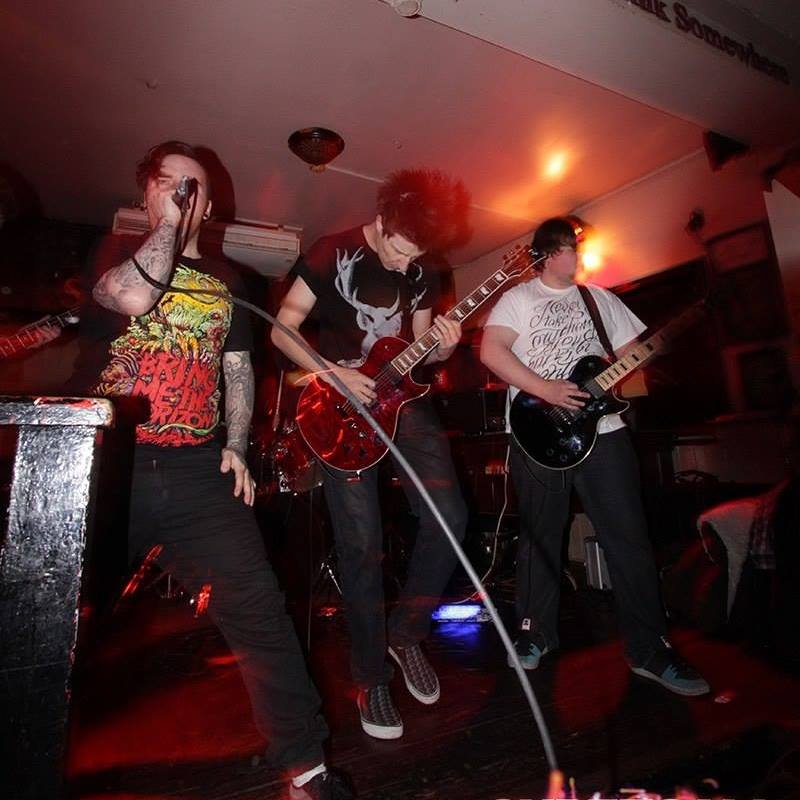 Second act Drakonis certainly look as if they would fit in beautifully at the festival. Clad all in black (bar frontman ‘Cass’ Cassidy’s metal as fuck chain mail vest) and painted with all manner of blood-spattered corpse paint, they assemble onstage and, after a charged and atmospheric intro, begin to expertly produce their melodic brand of blackened death metal, seemingly from the very bowels of the earth. Cassidy’s impressively powerful scream and their gut-punching heavy music soon has the desired effect as hair begins flailing throughout the crowd, while the suitably gruesome song titles (‘Bonegrinder’, ‘All Is Killed’) and bloody skull adorning the mike stand delight those of a darker disposition present. A commanding stage presence and stomping, brutal tunes: more, please! 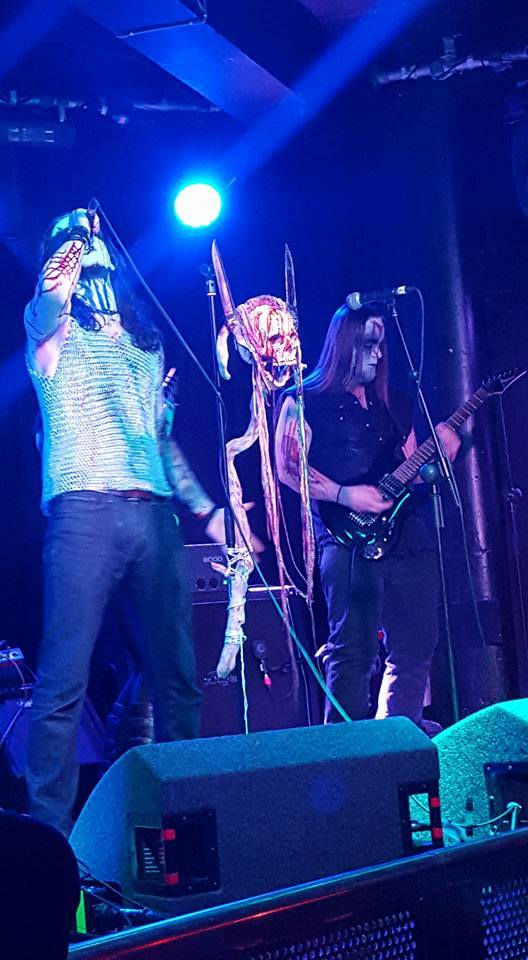 Local thrash stalwarts Scimitar are next to try their luck again after last year. Either they’ve been eating their Weetabix faithfully or they’ve been practising like crazy because tonight they seriously up their game, with their modern thrash songs sounding like they’ve been taking steroids. It’s all whip-crackingly fast, battering ram thrash, leaving their fans in heaven as they watch the band work up a sweat: both guitarists’ fingers and their drummer’s arms are but a blur as they give their instruments a hell of a workout, to mammoth effect. Their first ever track ‘Act of War’ sounds ridiculously tight and polished tonight; in fact their entire set is a blazing triumph. Visceral and exciting, they certainly earn the loudest crowd response. It seems that it might be a case of ‘second time lucky’ for the lads.

From the sublime to…well, to another metalcore band, actually. The veryyoung looking Symptoms of Silence busily set up the stage (including a laptop – uh oh – and what must be the world’s smallest keyboards), hit ‘play’ on their trippy intro and begin their first track, which turns out to have highly pissed off screamy vocals and a standard metalcore sound. They follow up with a spirited but ultimately rather flat cover of Bring Me the Horizon’s ‘Sleepwalking’; they must be big fans as their next track sounds almost the same. They are certainly full of youthful enthusiasm – ten out of ten for effort! – but there are a few glaring issues: their second vocalist simply mirrors frontman Kyle Colby, rendering him slightly redundant; their set only lasts for seventeen minutes, including that cover (how on earth would they fill half an hour at Bloodstock?), and, most crucially (and again) they’re metalcore. One fears that they would literally be eaten alive on the New Blood stage – that, or drown in rivers of bottled piss. 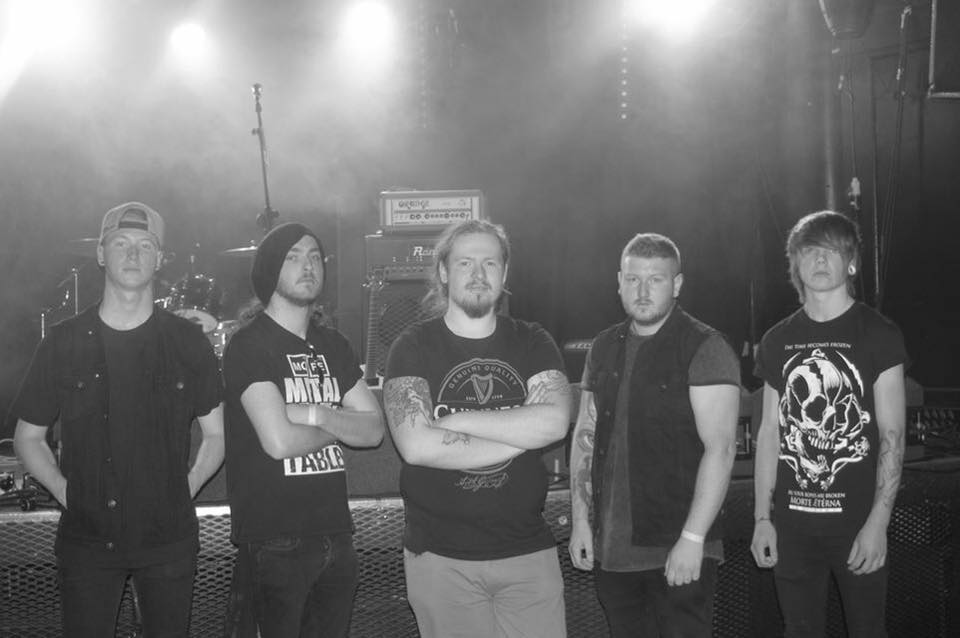 By the time Distortion Project main man James Loveday climbs the steps to the stage the vote seems all but guaranteed, and sure enough, Scimitar win the top vote with Drakonis second. A just, clear result really.

Next week sees two M2TM heats! Thursday March 24th at 8pm in Voodoo, and Saturday March 26th in the Limelight. See below for details: