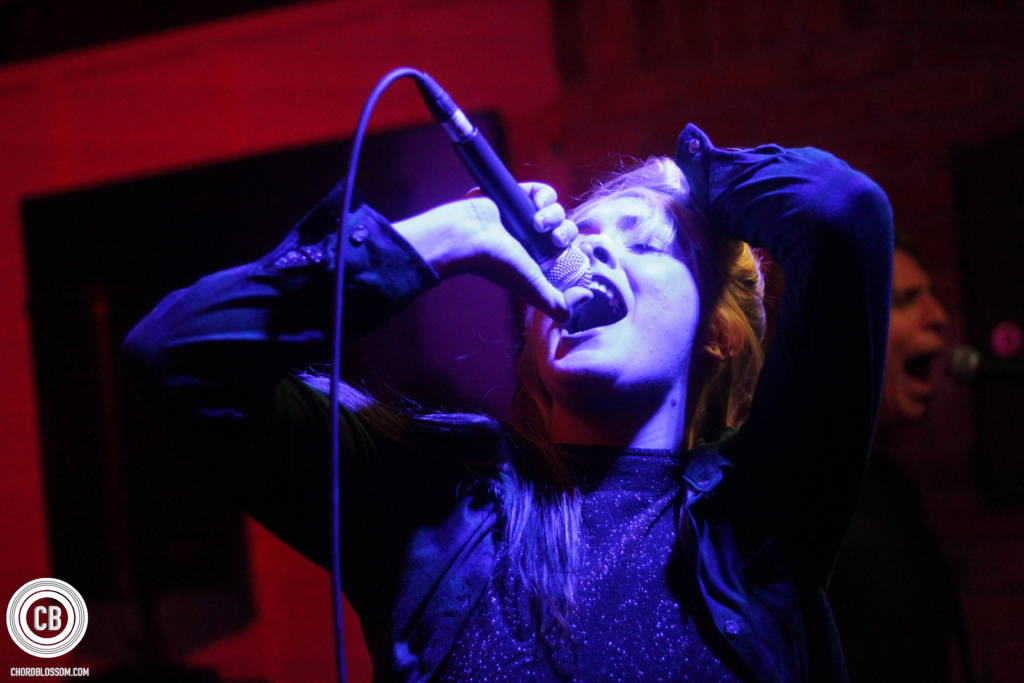 Sugarwolf are an energetic alt-rock band based in Belfast who has recently been crowned one of Ireland’s most exciting rock bands. Their recent single ‘Scared of the Dark’ has brought much anticipation for their Derry show alongside local talents such as Fast Thursday, Charity Shop Vinyl and Cherym.

Kicking off the night was Fast Thursday, leaking a buzz of pure adrenaline into the audience with their driving hard rock sound. Frontman Reece Nelson never fails to deliver raw punchy vocals to lead the strong instrumentals. This year has been big for Fast Thursday, coming in the final of two battle of the bands and having their first UK tour. The skill and experience of Fast Thursday always shine during their live shows as they always fuel the fire in the crowd to get them going for a long night of great music.

Next up was Charity Shop Vinyl, a local five piece who consistently fill the dance floor and put a smile on all concert-goers faces. It’s hard not to enjoy their charismatic and confident stage presence, which invites plenty of dancing and gets everyone on their feet and squeezing up to the front to dance and sing along. This show was no different, with CSV’s usual indie vibes and plenty of dancing from fans who came to enjoy their contagious energy.

CHERYM followed up with a wave of pop-punk that rippled the crowd with everyone bouncing along to their catchy and lively songs. CHERYM have made a big name for themselves in recent times being nominated for the NI Music Prize Best Single with their song Abigail. They have a style reminiscent of early 2000s punk that is both nostalgic but thrilling as they bring their own unique personalities into their music and live performances. Every show they draw in everyone with their fearless stage presence. It’s clear why they have such a huge following and are gaining more success as the days go by.

Closing off the night with much excitement from the already buzzed crowd was Sugarwolf, who stormed the stage to cheers and blasted out a vigorous anthem. When standing in the crowd right in front of the band it’s obvious why Sugarwolf have been called one of the most exciting Irish rock bands, I like many others was just captivated from the overwhelming energy radiating from the stage, which really rubbed off on everyone at the show. From beginning to end of their set, no one stopped dancing along with the might of their sound.