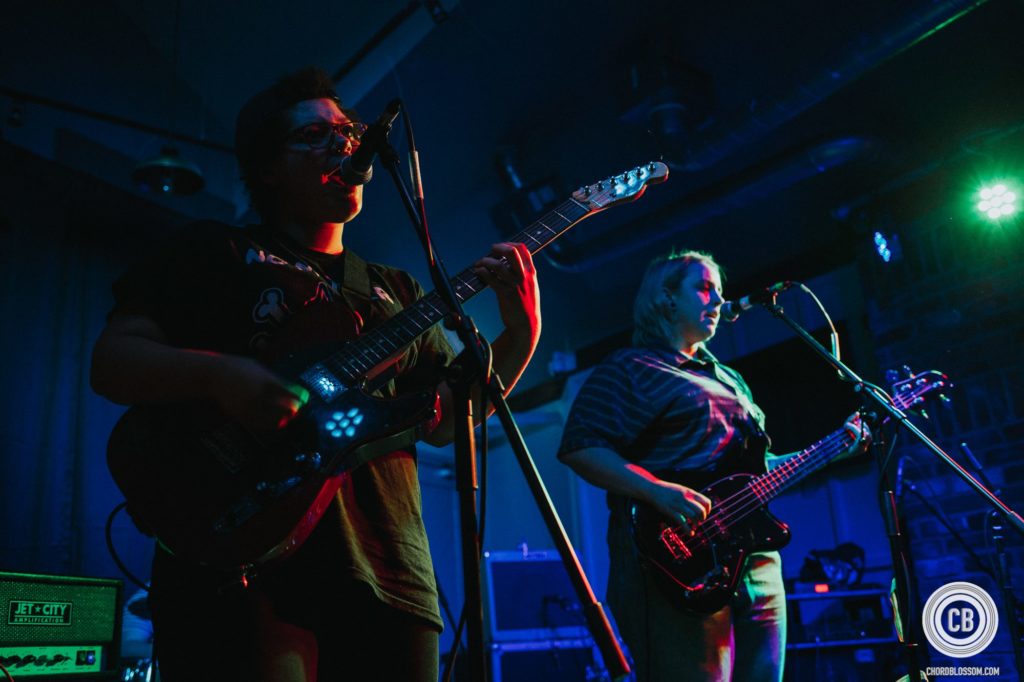 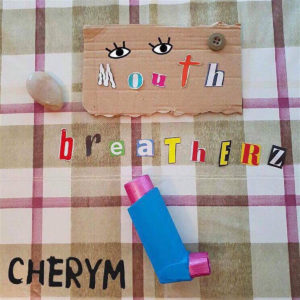 The punk and rock renaissance of Derry spearheaded by Touts’ continues with thanks to female three-piece Cherym, a dynamic group of rabble-rousers whose newest release ‘Mouthbreatherz’ is both a statement release, as well as a teaser of untapped potential.

Opening track ‘Take it Back’ begins with a bass line so meaty that it caused me to lower the volume in my headphones for fear of damaging them, something even Royal Blood haven’t made me do before, before Hannah Richardson revs into gear, delivering clear vocals of funny and relatable lyrics. An upbeat guitar lick that could have been taken from The Wombats’ discography soon roars into play, completing the formula for a song that fits the mould of the modern pop-punk hit.

‘Telepathic Kelly’ immediately follows and sounds noticeably darker, as the distorted riff of the lead and bass guitar combine with sinister vocals. The bass talents of Nyree Porter take over during this song, as the thick bass backbone of the album comes into the foreground, giving the EP more body and punk credentials as it distances itself from the indie vibes of ‘Take it back’

The final song ‘Pretty Boys’ demonstrates that the lively and entertaining mindset of the EP is not a fluke and can be sustained, as can the brutally honest and downright funny lyrics of Richardson. A buoyant finale that sees the chemistry of Richardson, Porter and drummer Lauren Kelly come to light in a punchy, pounding tune which has all the hallmarks of a live encore.

While rough around the edges (hardly a knock for such a young band) and slightly repetitive, the energy, humour, and in your face-ness of the EP is more than enough to win over new fans. With all the pomp of an indie-pop record and all the attitude of punk-rock, ‘Mouthbreatherz’ has all the makings of a truly great album once the creases have been ironed out.