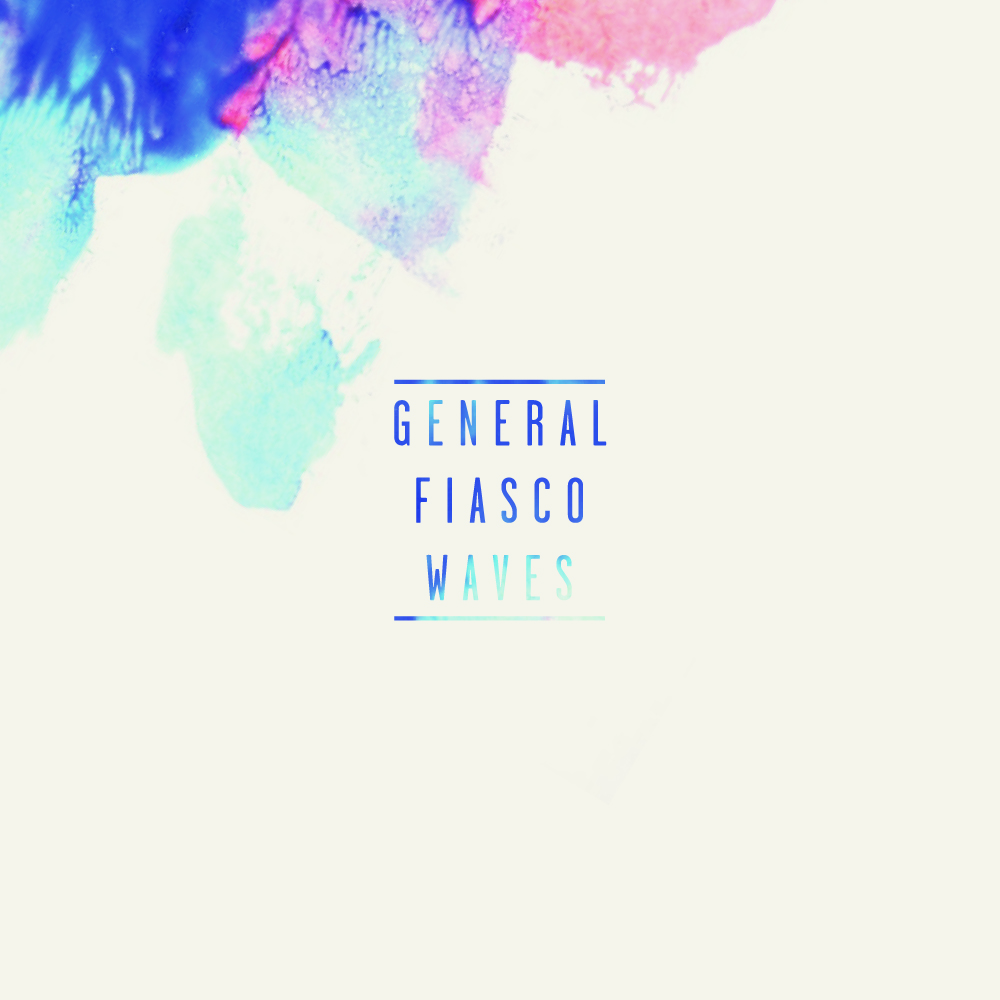 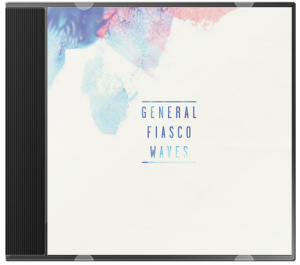 Bellaghy’s General Fiasco have been making ‘Waves’, excuse the pun, across the UK since they burst onto the scene with their debut album, ‘Buildings’ last January. Now, they have confidently returned with a follow up EP, ‘Waves’. Waves EP is laced with infectious hooks and shows that the band are out to prove their worth following recently signing to new label, Dirty Hit. As a piece of work, ‘Waves’, is dynamic, honest, catchy and infectious. The addition of Ex-Panama Kings, Stuart Bell is evident and the addition of more synth lifts the whole EP.

If I had to criticise this EP there are only two points I could possibly make. Firstly, I thought that having ‘Waves’ and ‘The Age You Start Losing Friends’ back to back was not the greatest decision. Both songs are in very similar keys and are basically the same pace on first listen I believed that they were one. The second is that this release was not a full length. With potential such as this it will leave every listener wanting more. Choosing a stand out track was very difficult, but my choice is definitely the closer, ‘I Wanna Eat Her’, where I think Owen comes into his own vocally.

A fantastic release from what continues to be one of Northern Irelands biggest bands. The boys continue to push themselves and keep up the quality that we have come to expect from them.