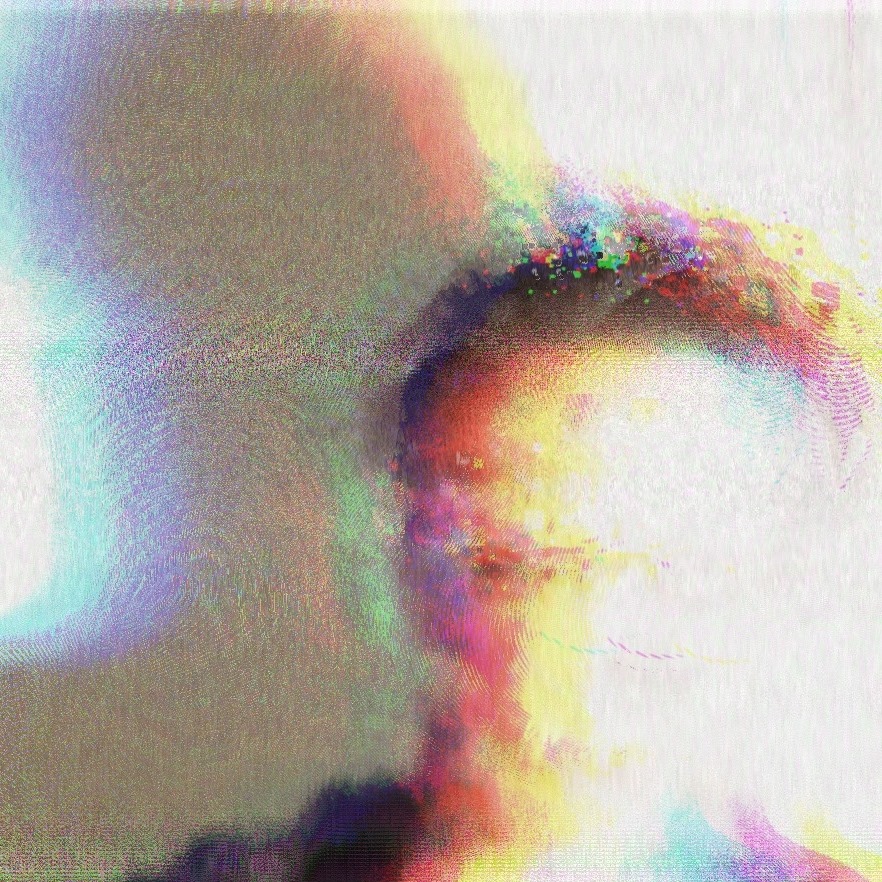 There are a couple of words you can’t use to describe yourself for fear of looking like a spanner. ‘Gorgeous’ is the most mainstream one. ‘Leader’ is also probably in the top three along with ‘stylish.’ Luckily for one third of Ex-Isles, there are no such rules regarding a self-description as a ‘sound artist.’ Producer, composer and all-around musical man James Joys (real name James Thompson) creates sounds that exist “between the concrète and the kinetic” with the help of singer Pete Devlin and the Codetta choir. The result, a monolith of harrowing, electroacoustic music that threatens to engulf everything in its path.

‘A Constellation Of Bargained Parts’ is exactly that, a celestial body of electronic abnormalities, claustrophobic waves and spacious vocals, amalgamated together under the careful watch of Joys. And more than any other, the word ‘careful’ seems to fit the album best. Despite its grand nature, every minutia is carefully sculpted, with nothing out of place or erroneous in the overall scheme of the album. Whether it be the slow creep of ‘Shelter Song’ or the hidden machinations in ‘The Luxury Of Doubt,’ all five numbers are a testament to the surgical precision of Joys composition skills (for an further insight into his mind, have a quick scroll through his twitter. It reads like his album but without the music: bold, definitive and directed).

Indeed, the scope of A Constellation… almost makes it unfair to consider it an album. It seems more of an odyssey. Take the sweeping electronic waves, deconstructed ambiences and neo-spirit of its eight-minute opener ‘If No One Sings of Remarkable Things’ for example. An aural feast, this saga delights itself in inducing sensory overload in its listeners with its glacial flow and primal character. A high point on the release, it sets the scene for its co-stars, allowing Joys to welcome listeners into his world of primal emotion, given form only by vibration and synth.

A body of articulate sonic architecture that delights in pushing boundaries, A Constellation Of Bargained Parts is a postmodern Goliath, tinged with the pathos of a Renaissance masterpiece and a panoramic emotional depth that borders on the Spielbergian. From the agoraphilia of the choral vocals to its gothic structure that conjures images of both cravings and terror, Joys solidifies his stars as one of Irelands groundbreaking acts with this piece.