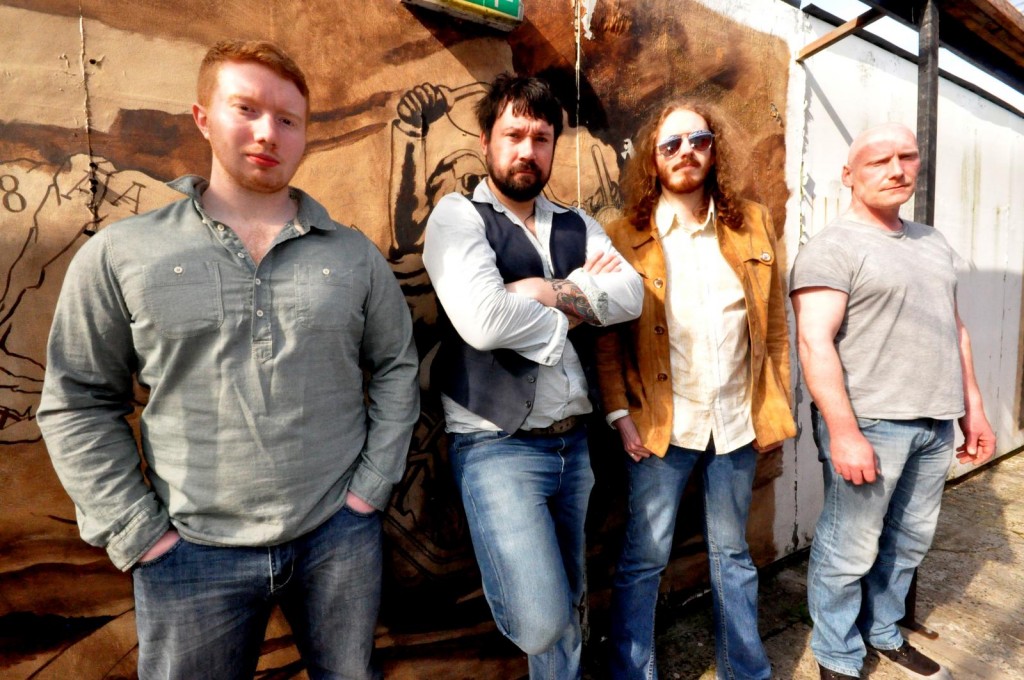 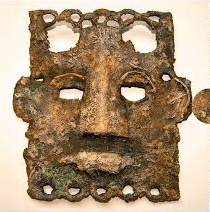 I was at the Diamond Rock Club (no, I don’t live there) a few weeks back, principally to see 80’s ‘pub rockers’ The Quireboys finish their acoustic tour (they were great by the way). But before they went on, Neil (McIlfatrick) & Stevie (Horner) from Lo Mejor did a short acoustic set. And…wow!! They absolutely blew me away, especially Stevie Horner whose vocal performance was as good as I have ever heard. They were that good, I looked either side of me and people were shaking their heads in wonderment (including Tom Harte from Trucker Diablo). I know I may seem like a ‘gusher’ the way I bang on about local bands, but trust me, most of my gushing is reserved for when I am at my laptop writing my reviews. I don’t normally rush up to local artists and bombard them with ‘gush’. But, I must confess I did so with Stevie from Lo Mejor. I cornered the poor man after buying their EP, demanding that he hear how good he was, how good he was, how good he was and then, for good measure, how good he was. Bless him, he was humble and patient; no, he hadn’t heard of Chordblossom (I’ll forgive him) but he’d love a review of said EP.

The back story of Lo Mejor is that they were formed from the ashes of the much-mourned Swannee River as well as Hungers Mother and Sub60. And that’s it really; don’t want to go on about the demise of these bands, would much rather talk about Lo Mejor. What do they sound like? Well, I guess quick/easy comparisons could be made with Led Zeppelin at their bluesiest or Free. Certainly Horner has the pitch to rival Plant at his most ear-shredding and the feel to match Paul Rodgers at his most soulful. But while I could not claim to be a real aficionado of the band, my mind said ‘Humble Pie’. I had to nip on to youtube to confirm my opinion and, sure enough, a few short bars of ‘I Don’t Need No Doctor’ with Steve Marriott’s razor sharp vocal had me convinced I was right.

This is white man’s blues. The kind of music that the UK used to rule world of music with as far back as John Mayall’s Blues Breakers right through to the late 70’s as Blues Rock became Heavy Rock, became Heavy Metal…and you know the rest. How pastey-faced guys born and raised thousands of miles from the Mississippi delta manage to become such fine exponents of the Blues is something the music historians have long ruminated over. We have our own Blues tradition here on this side of the Irish Sea of course with the legendary Rory Gallagher and the living legend that is Pat McManus and, with this introductory self-titled EP, Lo Mejor have shown they have what it takes to carry on this fine tradition.

The EP has a wonderfully live feel to it, with only minimal extra guitar tracks. So much so, you barely notice the difference between the studio songs and the bonus live track ‘Call It Stormy Monday’ which is, fittingly, an Albert King song. The band is tight and Neil McIlfatrick’s blues guitar is top class. Hey, the band has a lot to do to match the standard of Horner’s vocals, and it is testament to them that they do. Lead track ‘Ready’ is a classic rocker which manages to steer away from obvious chord progressions to give it originality. ‘Watch Me Bleed’ is a stomping blues number, with the solid foundations of McIlfatrick’s slide guitar, the tight rhythm section of the two Andy’s (McKeown & Logan) and Horner’s soaring vocal perched on top.

‘Gracie Blues’ is uptempo tribute to Horner’s little girl and again there are echos of Steve Marriott, strangely enough on this (as I write), the 14th anniversary of his death. ‘Worry’ has that a real ‘Amorica’-era Black Crowes feel about it, to bring the comparisons a bit more into the 21st Century. My favourite track though is the pure white man’s blues of ‘Grey’; riff a mile wide, pounding rhythm and Horner’s classic blues wail – hey, he isn’t called Stevie Blues for nothing.

All in all this is a very strong introduction to Lo Mejor. Are they relevant in these times dominated by Indie, Indie Pop, Dance, Hip-Hop and (what is now known as) R&B? Who knows? Who cares? Not me.

You can get the EP from the band’s website http://www.lo-mejor.net/store  (or from the band at that gig you now want to go to).