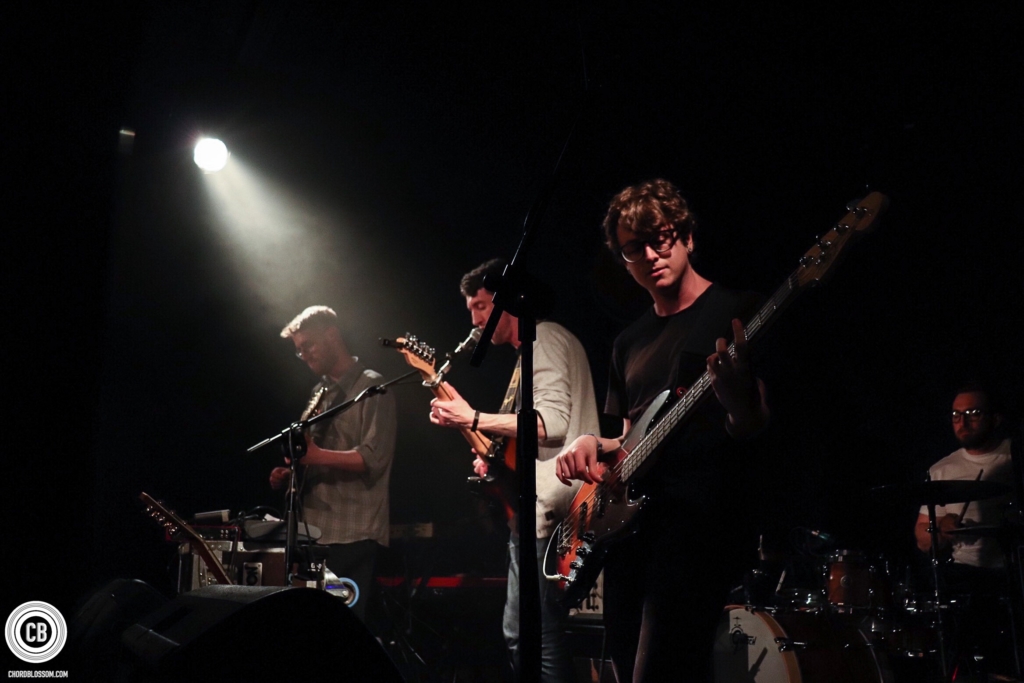 In a music scene with a very high standard and its fair share of brilliant indie folk bands it can be hard to set yourself your apart and bring something different to the table. However, this doesn’t seem to be much of a challenge for Belfast based Pale Lanterns.  Having been crowned the winners of Chordblossom’s Kickstart competition in 2018, Pale Lanterns returned with their outstanding debut album Old Animals earlier this year.

Old Animals is made up of 7 beautiful tracks that truly puts Pale Lanterns outside the box of safe indie folk sounds. From the first listen it becomes clear that the band are bringing some originality to the music scene. The musicality of the album is truly magical. From the celestial sounds in ‘Orbit’ to the boldly soaring ‘Hold High Your Love’, the tracks take the listener on a real journey through an array of melodies and stunning vocals.

Old Animals is a true cinematic album, mixing the familiar sound of folk songs with electronic and psychedelic melodies, making this a real stand out album. The album is a gorgeous listen and showcases the talents of Pale Lanterns.