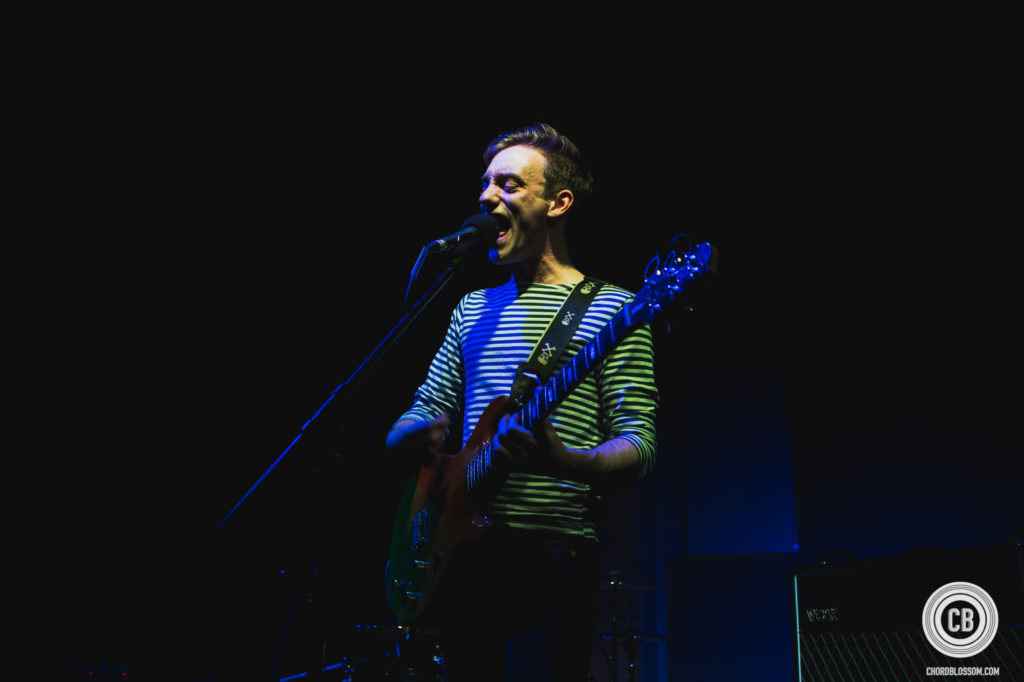 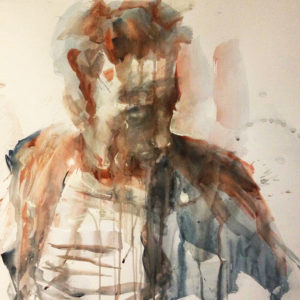 Derry singer Rosborough has been no stranger to success. From his first release, which was lauded by critics, to his recent activities touring with DMA’s, the multi-instrumentalist has been on an absolute tear as of late. Now with the release of his newest EP Paper Boats, he takes his soothing vulnerability to new heights.

Try as I might, I found myself unable to escape the smoked, crooning vocals of Rosborough, which have a shocking emotional depth that transcends his guitar. A singer in the same vein as Hozier or Jeff Buckley, the Derry man shows great dexterity on Paper Boats. At one moment, he aches with a matured sadness that borders on cruel, while the next is a chest-thumping blues rock parade. Rosborough embodies the ‘less is more’ philosophy, as the empty spaces in between lines and beats are weaponised to enhance the jagged shadowy horizons of PB. Despite the stripped back, lo-fi aesthetic, however, there is a hard interior, compounded by a frightening level of seriousness (“You know I tried my best for you” – ‘In The Moment’)

They often say that the blue part of the flame is the most dangerous area of the flame, despite its smaller, subtler position within the fire. It’s no small wonder then why Rosborough choose to have his lead single (and EP opener) named as such, as its a microcosm for him as an artist. There is no hyperbole, no searing light, but a tight, concentrated explosion of visceral, dangerous results. Paper Boats is laden with authenticity and pathos, soaring highs and crashing lows. Impossibly suspended between fire and ice, Rosborough might have had one of the most underrated releases of 2018.