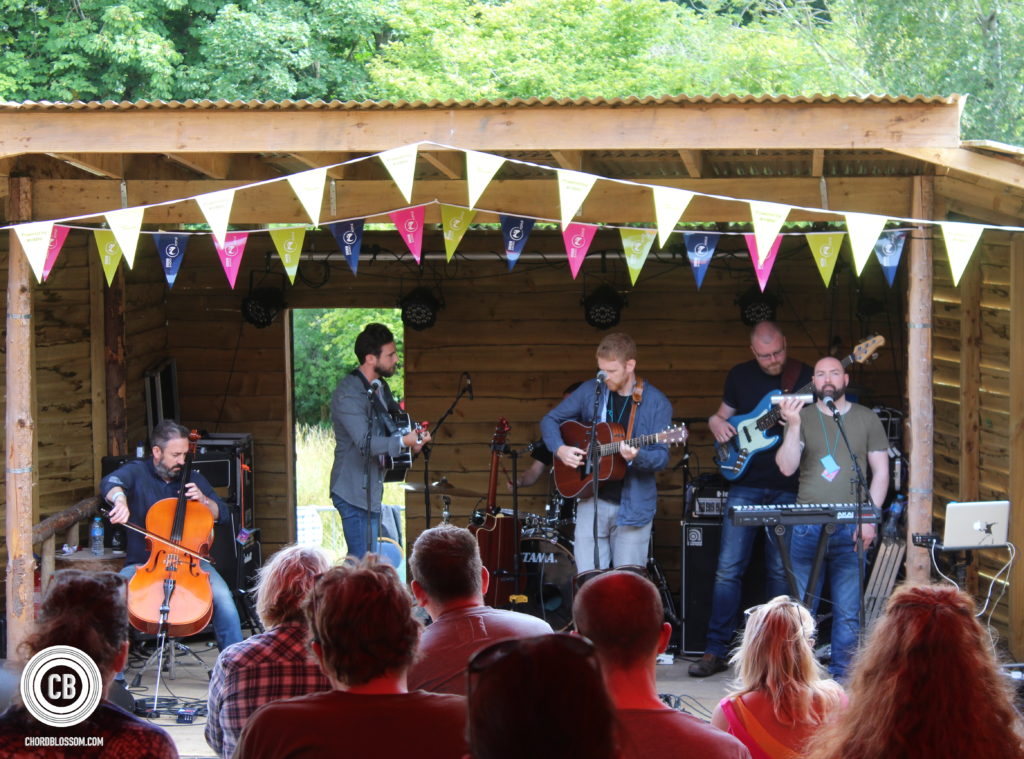 Runabay mesmerise their audience with the sounds of the guitar, bass, percussion all blending together and of course those harmonies. Ever since we first discovered them through our Kickstart competition, we have been genuinely excited to hear what they are going to release next.

The release of the band’s debut album ‘Between the Lines’ has not disappointed. Runabay have developed a distinct sound in a very popular ‘Folk’ genre. Each song is carefully created and real piece of art in their own right.

The first song on the album is ‘Dig’ which has been extremely successful on UK and Ireland radio stations. It is a really striking song which gives the listener a sense of what is to come. It is distinctive as it features Irish spoken word poet Stephen James Smith.

‘You I know’ is a charming track that really showcases the band’s talent. Stunning vocals from the bands lead singer really stand out in this particular song. Melodic guitar riffs that rise and fall throughout the song, alongside gorgeous cello sounds, it begins to show the true craft man ship of this album.

Songs like ‘Lotus’, ‘Bright Idea’ and ‘Symmetry’ display the real vivid soundscape that flows throughout the album.  ‘Between the Lines’ is a beautiful album that really showcases the pure raw talent of each band member and how they fuse together to produce something special.