SETHWAY – Inverse For The Introvert 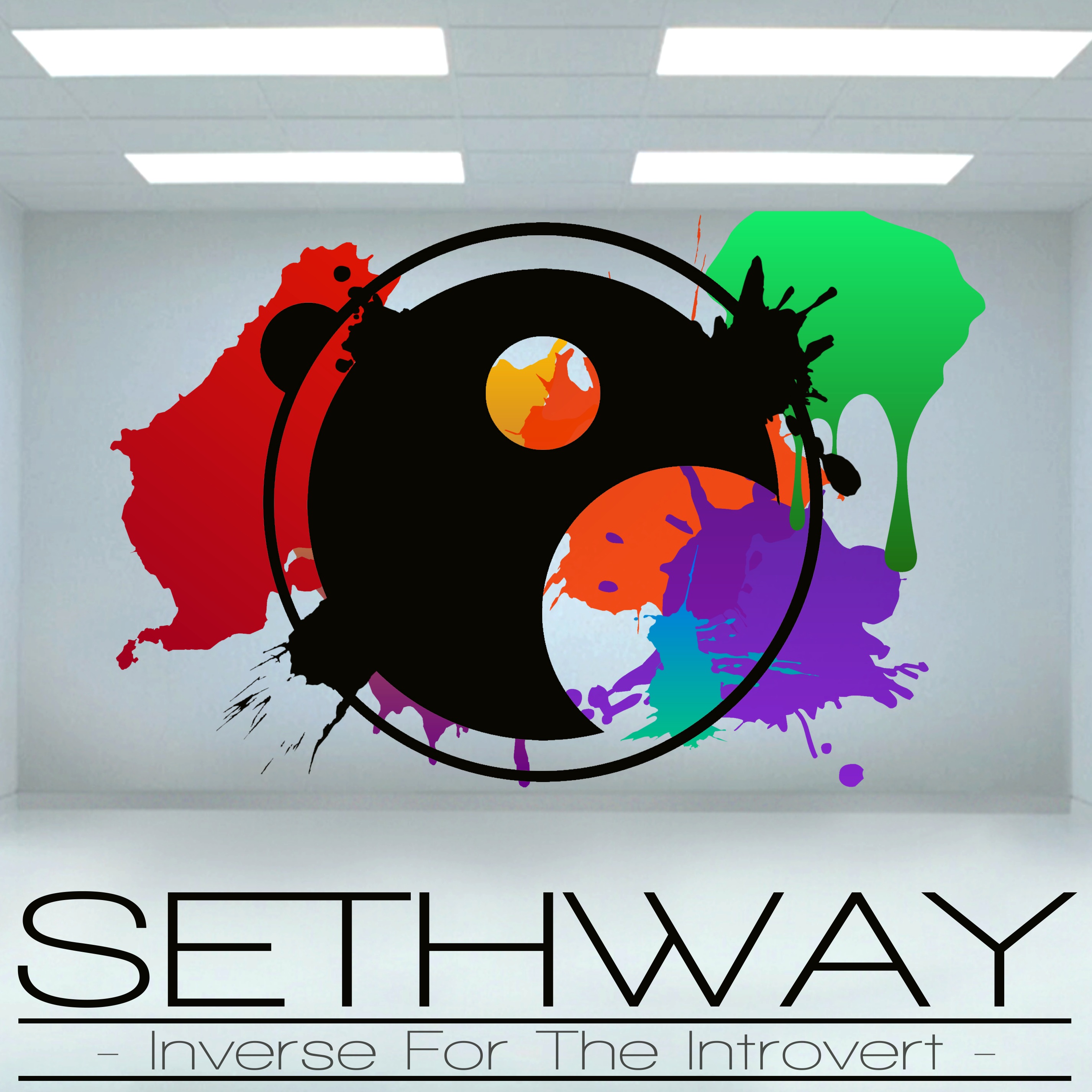 The Ballymena area, believe it or not, has always had lots of bands on the go, but few have made the step up to be regularly noticed in Belfast or Derry, nevermind beyond these shores.  Sethway could be about to change all that.

Formed in 2009, Sethway have quickly progressed from being mates from school playing together to a very tight outfit that has played all over Ireland. Eventually, a combination of their hard work and their excellent debut E.P. – ‘Innocence is Ignorance’, the band were noticed and signed to Fresk Management. This has seen the band go up another level again. The boys are just back from L.A. where they played at the MuseExpo Conference, the first band from these shores to receive an invite to this prestigious music industry event.

Their management team has clearly worked on their image, polishing and sharpening up the band ‘look’ and the same thing goes for the sound of this slick mini-album. No surprise this, given that it was recorded by top producer Tre Sheppard and mastered in L.A. by Grammy-award winning engineer Neil Dantzler. The  band’s sound is very U.S. influenced a la Fall Out Boy etc; that sound some mislabel as Pop-Punk even though most of the bands that fall under this category are far from the D.I.Y./garage ethos that Punk truly was given that all feature polished guitar sound and sweet vocals. So, for my money Sethway are a modern Rock band with mainstream sensibilities and an ‘American College’ influence.

Album opener and single, ‘The Constant’ is the epitome of Sethway. The combination of  the 3 guitarists in the band all synced together in the mix to form a wall of guitar that comes crashing out of your speakers backed by a tight rhythm section. Then, over the top of this comes Michael McCluskey’s tuneful smooth vocal and . This is their formula and they are sticking to it and given that the song has had upwards of 50000 hits on Youtube, it is hard to argue with this. It is a fine song, catchy and tuneful and with plenty of mainstream appeal, as shown by the airplay it received on Radio 1.

‘Show Me The Way’ is straight out of the same zone and, if anything, is even catchier that its predecessor. ‘I Wanna Know Why’ shows that the band can change tack slightly with some acoustic guitar thrown into the mix and a slightly less frenetic pace. It is a song that is akin to Brit Rock superstars Feeder in feel. ‘Everybody’s Scared Sometimes’ sees the band return to their stock-in-trade of the album openers. For me it is a weaker song due to a slightly overdone ‘High-School America’ verse style, but is saved by the catchy chorus and vocals.

‘Lost in Transition’ is a song that originally appeared on their ‘Innocence is Ignorance’ E.P. It’s been buffed up and improved, but with not much difference in arrangement or feel to the original, and still featuring the catchy ‘here we go, here we go, here go again’ chorus. The only question it raises for me, being a proud owner of the E.P. is why this song in particular was chosen for a makeover and added to the album? The other three songs on ‘Innocence…’ are as strong, in fact ‘One More Regret’ and the wonderful ‘Perfectly Alone’ are better in my opinion, and their addition would have boosted the mini-album to album length with no drop in quality. But, given that their management seem to making all the right moves so far, who am I to question them? Anyway, go get a copy of ‘Innocence Is Ignorance’ and hear for yourself.

‘Inverse…’ finishes with ‘Pass You By’. It does not live up to its name, in that it does not pass the listener by at all. Of all the songs on the mini-album it is edgier in feel and sound, while still featuring the now trademark Sethway chorus and backing vocals. McCluskey sings ‘It’s time to take charge of your own life…time to set the world alight’, and Sethway are certainly trying their best to change their lives for the better and ‘Inverse For the Introvert’ will certainly help on their way. My only small concern is that Sethway have a very American style and therefore for them to succeed they must somehow tap into that market, but it is a near-saturated market. Hopefully the quality of their song-writing and live performances will shine through.