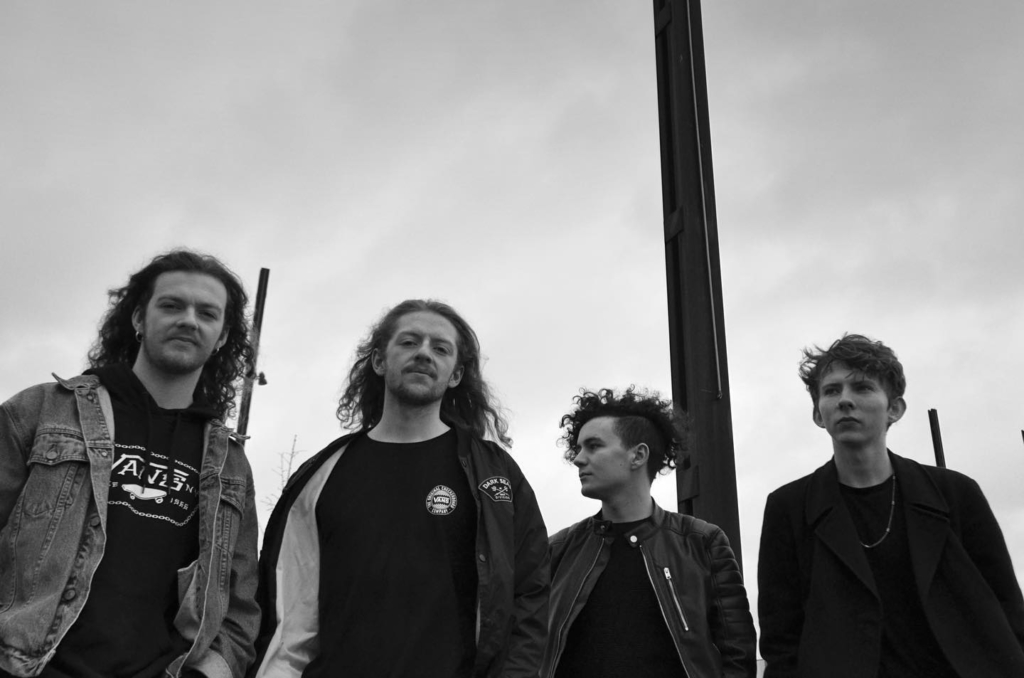 Belfast based Indie outfit SX-70, who impressed in reaching the final stages of the Chordblossom Kickstart band competition, released their latest EP ‘Empty Vessels’ early in 2020.

It draws on their own musical influences with a lingering mix of swirling, jangly guitar vibes and sometimes ghost-like vocals of bands like The Cure and Two Door Cinema Club and there is no doubting the depth and feeling of these songs lend themselves to the band’s live shows.

What the band probably don’t realise is that their sound draws on the music of two Irish bands, Cry Before Dawn and The Prayer Boat, much acclaimed in the late 1980’s in the Irish music scene and all the more intriguing as none of the band were even born at this period in time. Go figure!

SX-70 are still a young band but show in this EP a maturity in their songwriting and as artists. I have no doubt we can expect more from this band in the future. But for now just sit back and enjoy the current offering. In particular the standout track, Confetti.