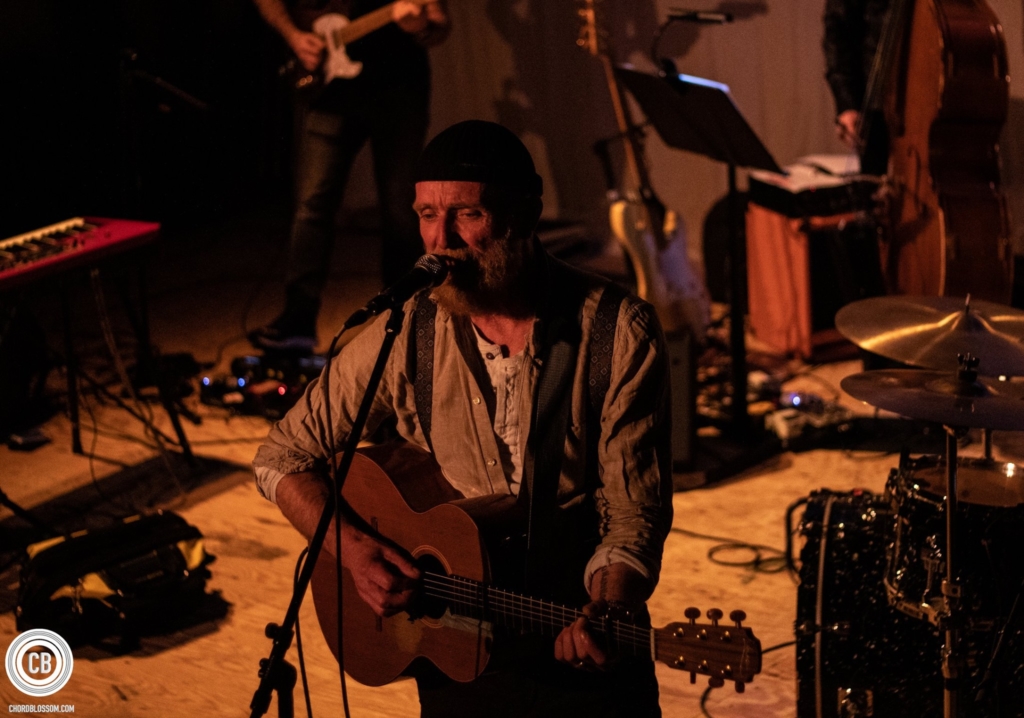 Wilfie Gilbert has been known on the local music scene from quite some time. However, it is only recently that he has been catapulted to the forefront. Taking the plunge and becoming a full-time musician at 53 shows to have truly paid off with his debut album ‘Miner’s Gold’

Miner’s Gold has been a long time coming from Wilfie. Despite teasing select songs over the past few years, we have been waiting patiently for a full-length album. That wait is finally over and my goodness it was worth it.

There is sometimes an apprehensiveness when you are so excited for an album to be released. It gets built up in your head and often the reality doesn’t quite live up to the expectations. However, I can honestly say that this album measured up to all expectations and some songs definitely exceeded them. ‘Miner’s Gold’ is made up of 10 outstanding tracks that encapsulates a real raw sense of emotion

The album begins with the ever popular ‘Blindside’ which has become known as Wilfie’s ‘breakthrough’ song.  A beautifully written track all about a new love interest which has a catchy chorus that will undoubtedly result in this song being on repeat

Another highlight of the album is ‘Garden’.  A stunning piece of writing that takes you through a failed relationship with neglect being a prominent theme. The emotionally charged track is not only delivered with outstanding vocals but also with stunning melody that is just something else entirely.

The theme of grief continues through the album with the haunting ‘Today I Turned the Light On’ a song which encapsulates the painful days following the death of a loved one.  Wilfie makes this theme slightly more personal for the listener with ‘Miss you’ a song which he has mentioned is about the death of his brother. It is a song that encapsulates grief, sadness and yet a profound sense of love.

It is fair to say that the ‘Miner’s Gold’ is an emotional piece of art. Each song is heartfelt and meaningful. Most of that is down to the raw, emotionally charged vocals of Wilfie himself. There is an unrivalled passion when he sings and a clear honesty from his lyrics which sets Wilfie in a completely different league.  ‘Miner’s Gold’ is truly something special.