Culture Night Belfast is celebrating its tenth birthday on Friday 21st September with what is likely to be another great night in the city’s cultural calendar. Over its lifetime, Culture Night has turned into Belfast’s biggest event, catering to crowds of people of all ages, with 2017’s event hitting over 100,000 visitors.

With thousands of people descending on the Cathedral Quarter and beyond, it’s tough going to make your way to everything. So, here’s a bite sized guide (trust me, it’s a little hard to narrow down) to some of music events you should be checking out this Friday night.

One of the bigger names at Culture Night will be Electric Octopus. Psychedelic and freeform, the band promise an experience for those who happen to be outside Royal Avenue’s JJB at 9pm. Just a short walk away on the Buoy Park stage at 8pm, Orlaith & Mollie will further hone their rock and roll talents.

If you prefer your music acoustic and accompanied by a pint, the John Hewitt is the setting for Heartbreak Hotel. Kate Gilbertson, Gemma Bradley, DANI & more will be performing heartbreak hits from male songwriters including Bob Dylan and Jeff Buckley. In similar fashion, although maybe a few less pints, St Joseph’s Church in Sailortown hosts a tribute to Nick Drake.

An orchestra (and venue) with a difference, the Irish Video Game Orchestra will be performing over on Ann Street at Riddell’s Warehouse from 7-8.30pm. Expect plenty of video game and movie covers in a distinctly different location.

Those looking for the gig experience need to head over to Voodoo for performances from Girls Names and Hiva Oa. An absolutely stellar line-up of alternative music and a haven away from mass crowds of families. The night carries on until 1am with DJs from Sunglasses After Dark and Strange Victory. 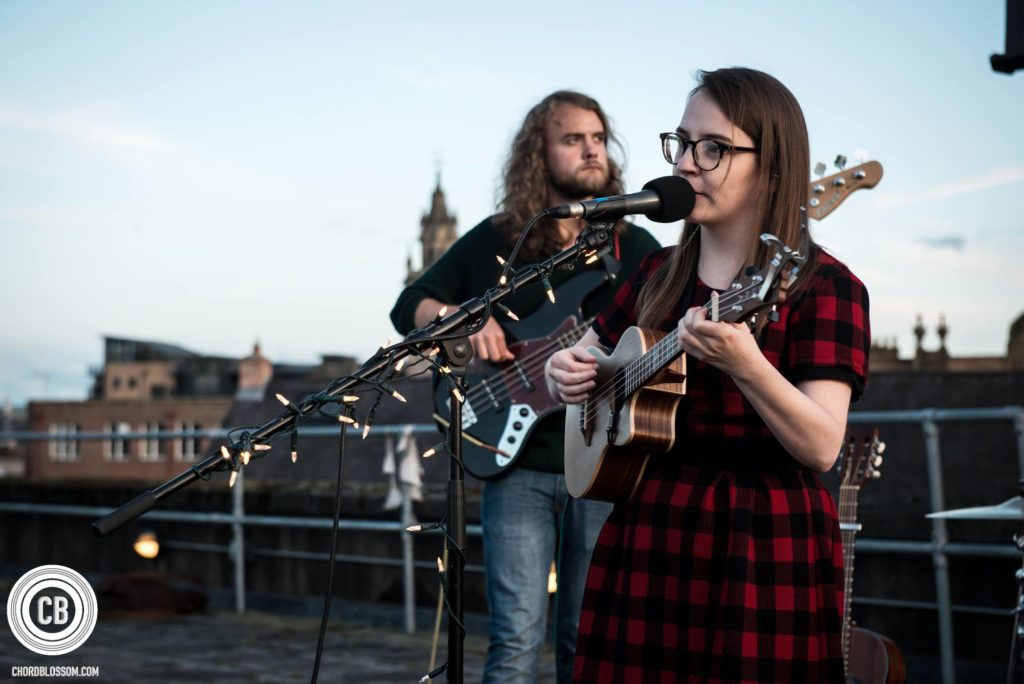 Karaoke klaxon. Girls Rock School NI’s house band offer a chance to live out your rockstar dreams (honestly, should have seen them at Stendhal) at 6pm in Buoy Park. While from 10.30pm in the Oh Yeah, Hobbywhores host an irreverent Crappyoke of shite songs.

The Oh Yeah Music Centre is always a good hub to find yourself in at Culture Night and this year is no different. The Ulster Youth Orchestra kicks off a diverse evening at 4.30pm. You’ve got Rory Nellis and Gemma Bradley (again) for the songwriters, Arvo Party for the sublime electronica, Beauty Sleep being dream poppers and a sure-to-be beautiful AVA Roof Party from 6-11pm. Across from the Oh Yeah, 39 Gordon Street hosts a four band from 6.30pm with a headline set by Mosmo Strange, supported by Anto & The Echoes, The Mannerly Hoods and Susie Blue.

Fresh Garbage can’t pick one genre either. Ex-Isles (fresh from launching it last week) perform their debut album at 9pm while Decomposing in Paris bring pop and Scimitar bring thrash metal. Talbot Street Car Park hosts young songwriters in Eilís and Emma Horan and a Belfast rapper who sounds like a bad MJ tribute, Jack0. Though the pick of that line-up is likely to be Joseph Leighton Trio bringing some much needed jazz to the crowded 9pm slots. After packing out the venue last year, fast rising (I know, it’s said a lot) pop sensation Rebekah Fitch is a must see at 10pm in the Black Box after New Pagans.

For those seeking more of a multicultural blend, there’s plenty on offer. City Hall will be the setting for everything from Caribbean music, multicultural food and drink to drum workshops. Over at St Anne’s Cathedral Car Park, a carnival atmosphere is promised with diverse music and more. The impressive Jordan Adetunji will be performing as part of ACSONI’s proceedings. If good old fashioned brass is more to your carnival taste, check out Boom Strut Brass Band at Cornmarket from 9pm, though there’s plenty more brass over on Donegall Street all evening too. The National promise a fiesta vibe with Latin inspired DJs, food and cocktails.

There’s going to be plenty on in St Anne’s Cathedral, from choirs to strings, but from a local music perspective, check out Matty Rea filling the space with his impressive vocals. Before him, locally born harpist Amy McAllister‘s traditional music shouldn’t fare too badly either.

A fan of a good old fashioned choir? From Writer’s Square with Culture Night stalwarts the Belfast Community Gospel Choir to Cornmarket, they’ll be everywhere.

Belfast Ukulele Jam will be providing some feel good vibes on Donegall Street with plenty of popular covers from 9pm. That’s them following on from the Ulster Youth Jazz Orchestra, no pressure.

A songwriter with a powerful voice Owen Lamont performs at The Berliner from 9pm. The Black Box’s Moon Base project for people with learning disabilities finds a home on Lower Garfield Street by The Berliner, with music and poetry performances preceding a bit of street party.

If you prefer to keep your night going, there’s a couple of ‘after parties’ to be at. Bounce Culture will be DJing at the Black Box until 1am. Alternatively The MAC hosts DJ Emma-Rose Hollywood for some 90s dancefloor hits. 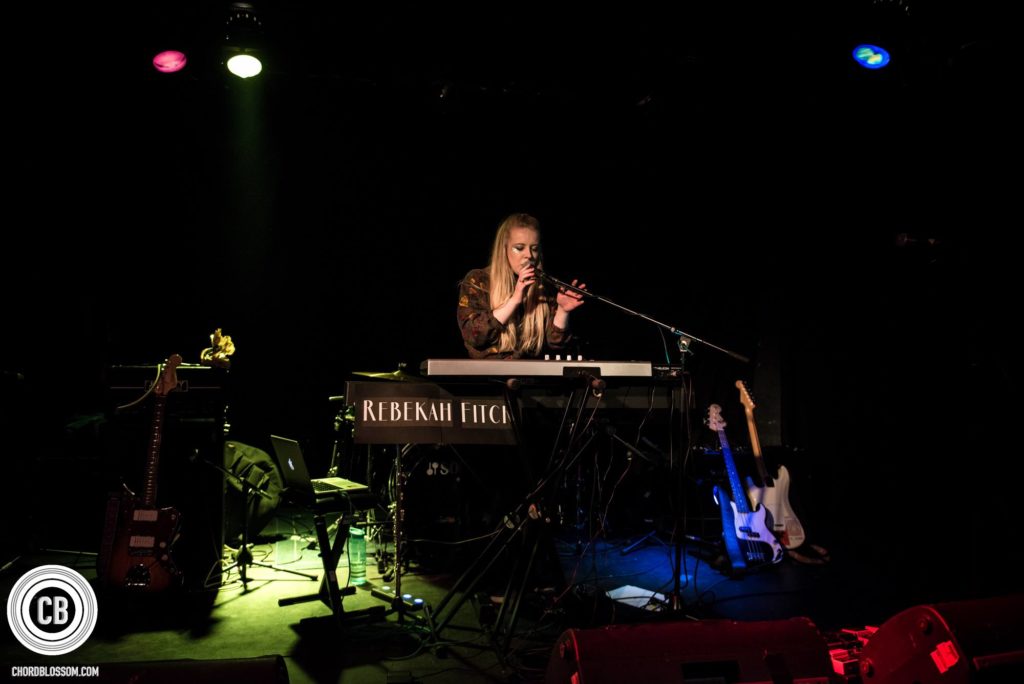